Born in Germany and raised in Canada, Andrea Wagner returned to Freiburg after finishing high school. She obtained a degree in economics and began working. She discovered jewelry making through evening classes, and in 1992 she decided to devote herself to this new interest. After a long-year technical internship with a Berlin metalsmith and studies as guest student at the Zeichen Academy in Hanau on a scholarship, she entered the Gerrit Rietveld Acadamy in 1994, receiving her degree in 1997. Since then, her work has been featured in international exhibitions and can be found in many private and public collections, including those of the Museum of Arts and Design, New York, the Montreal Museum of Fine Arts, Canada; the Houston Museum of Fine Arts; the Françoise van den Bosch Collection, Amsterdam and the Textile Museum, Tilburg, the Netherlands. 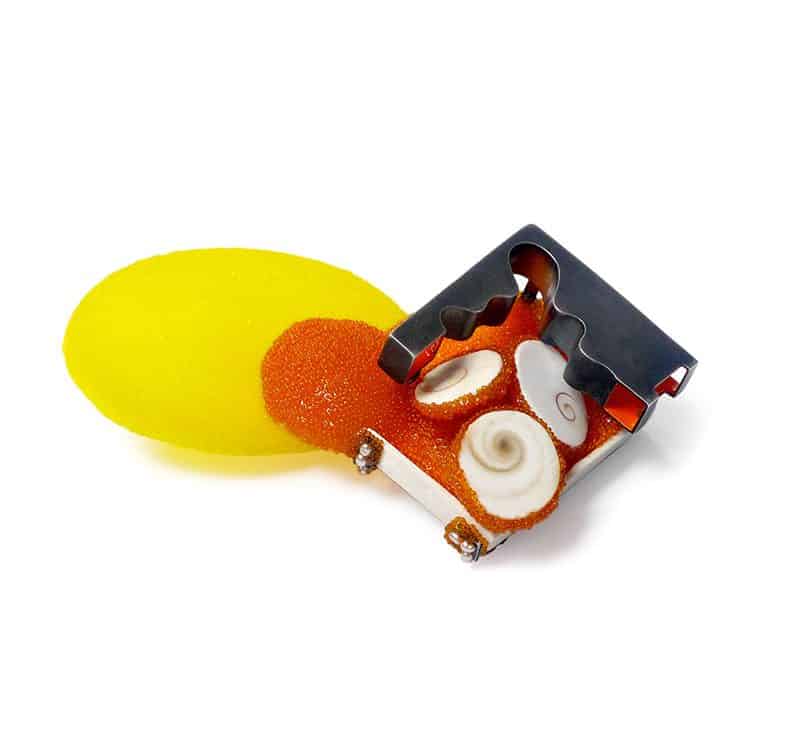 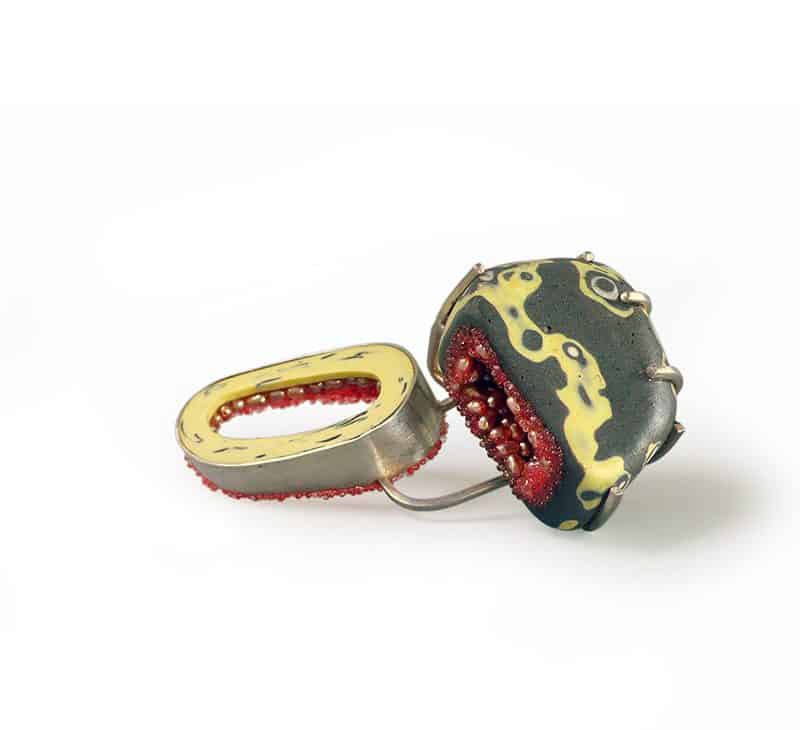 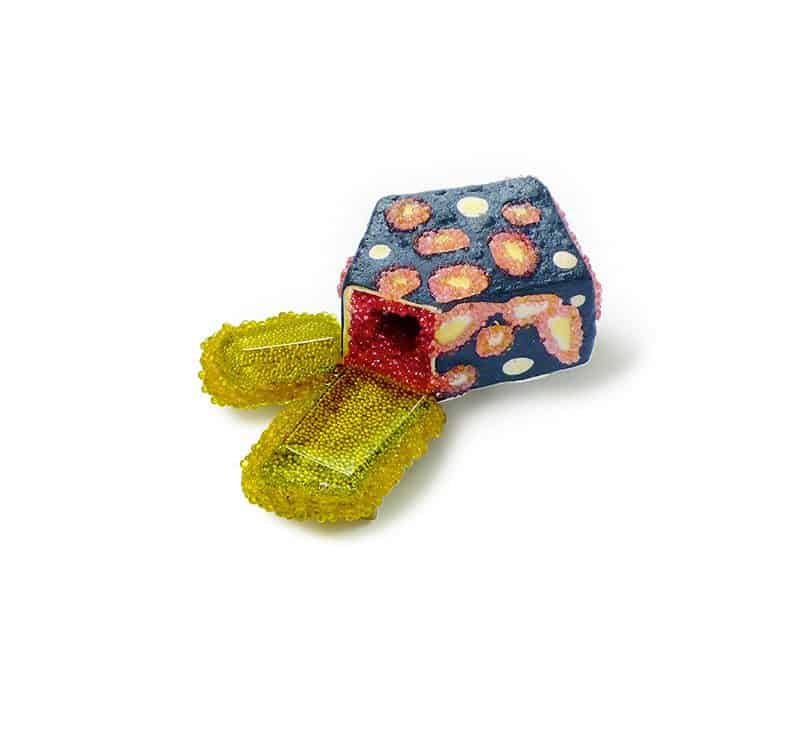 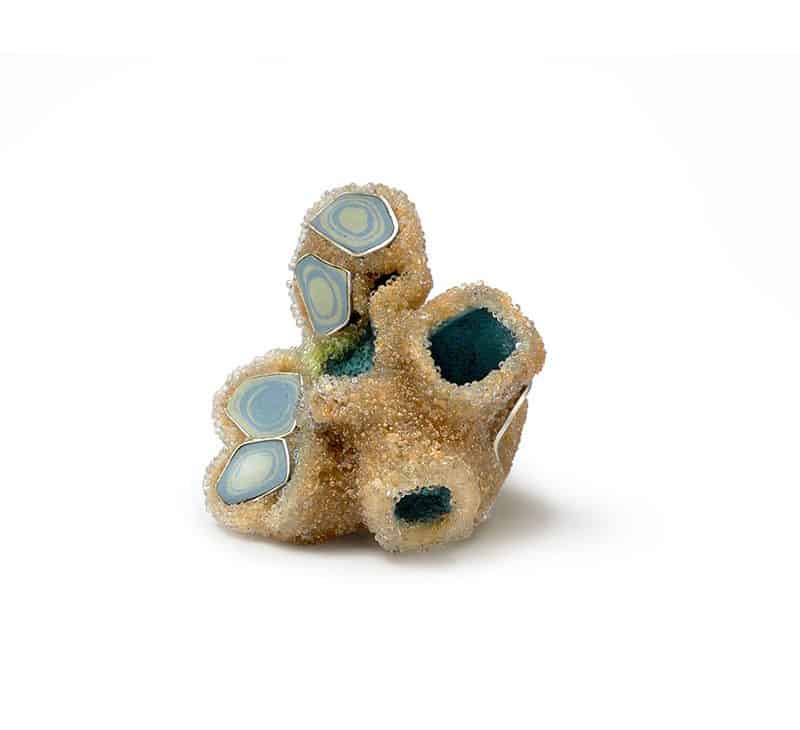 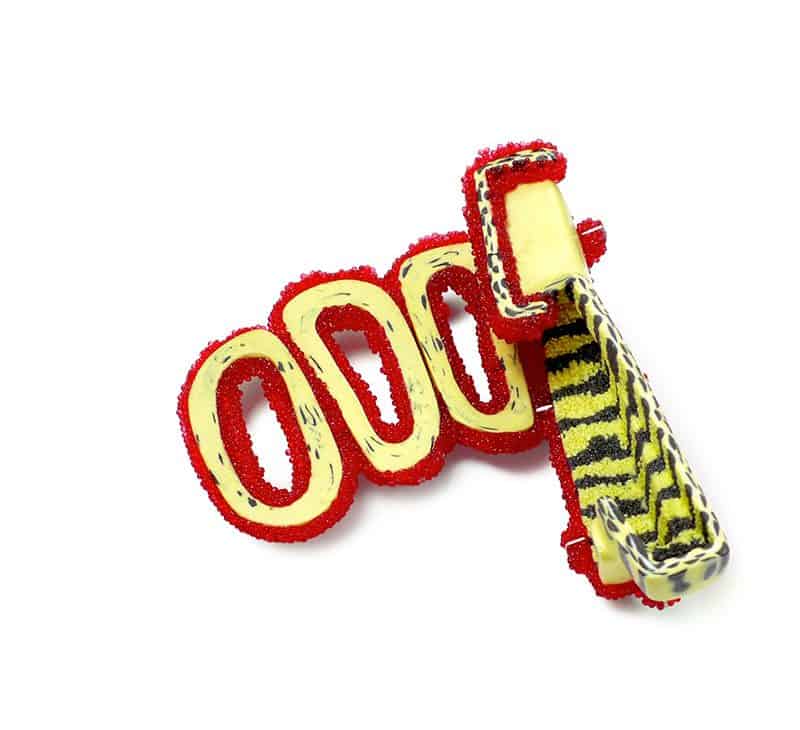 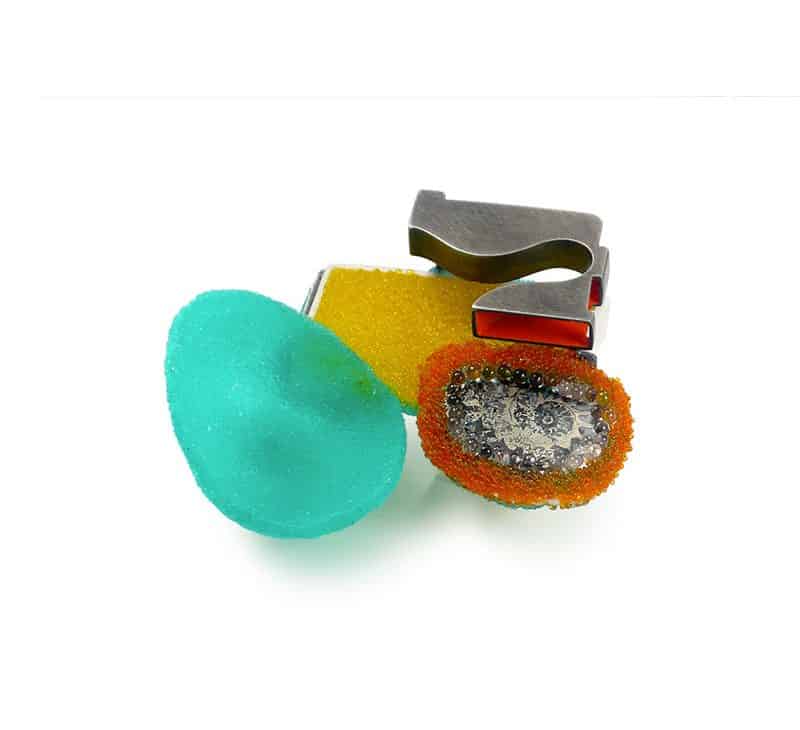 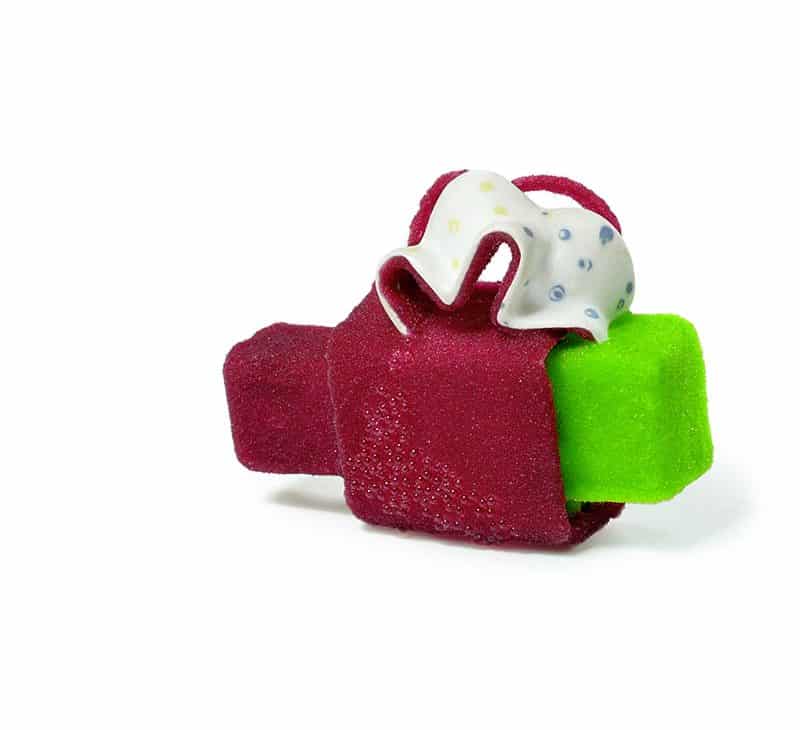 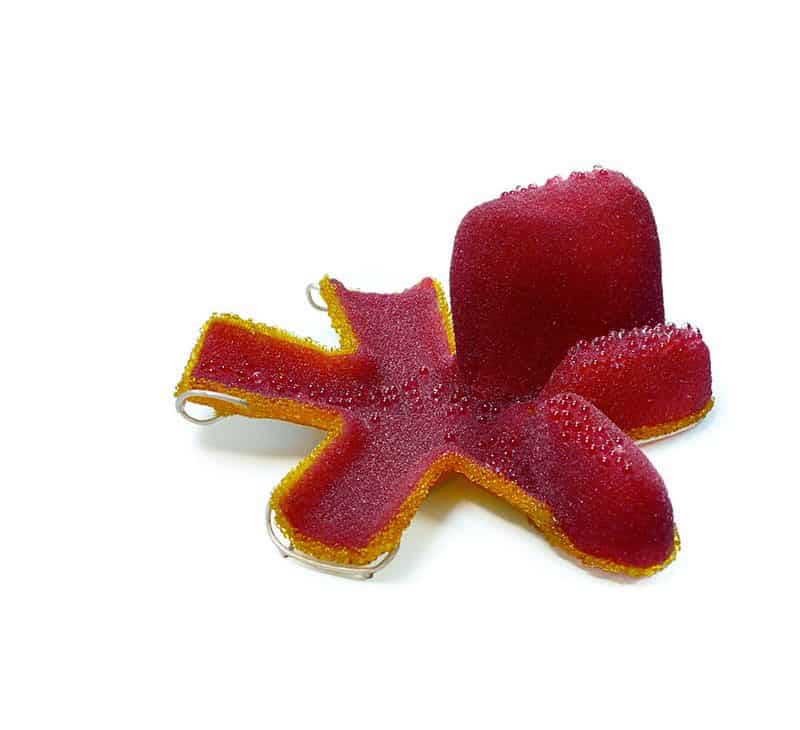 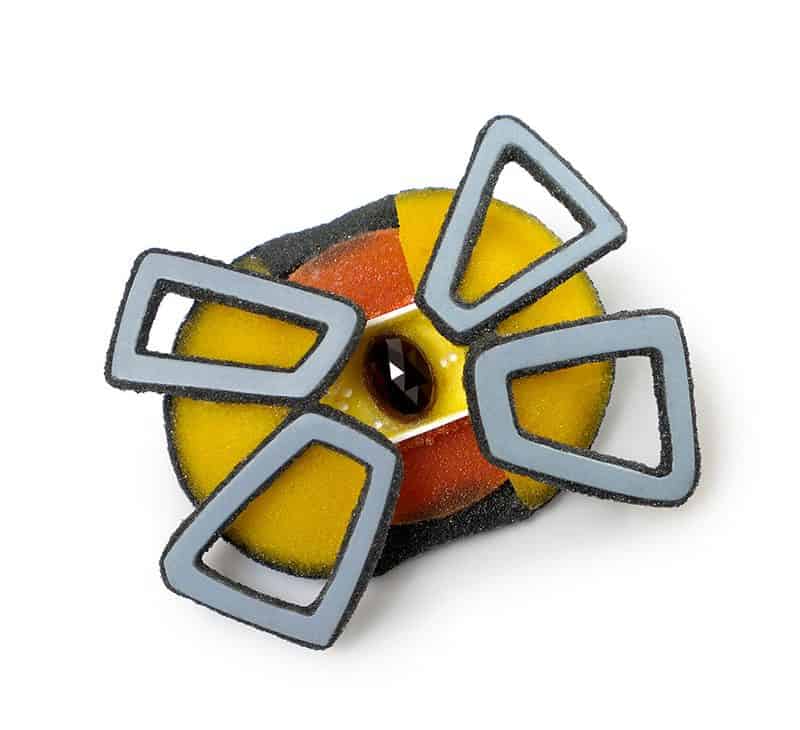 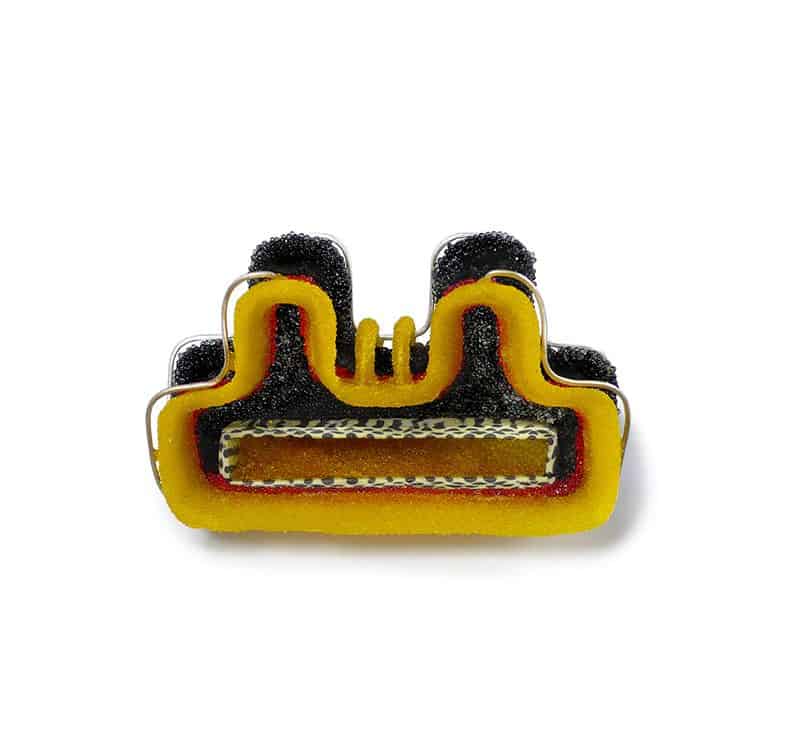 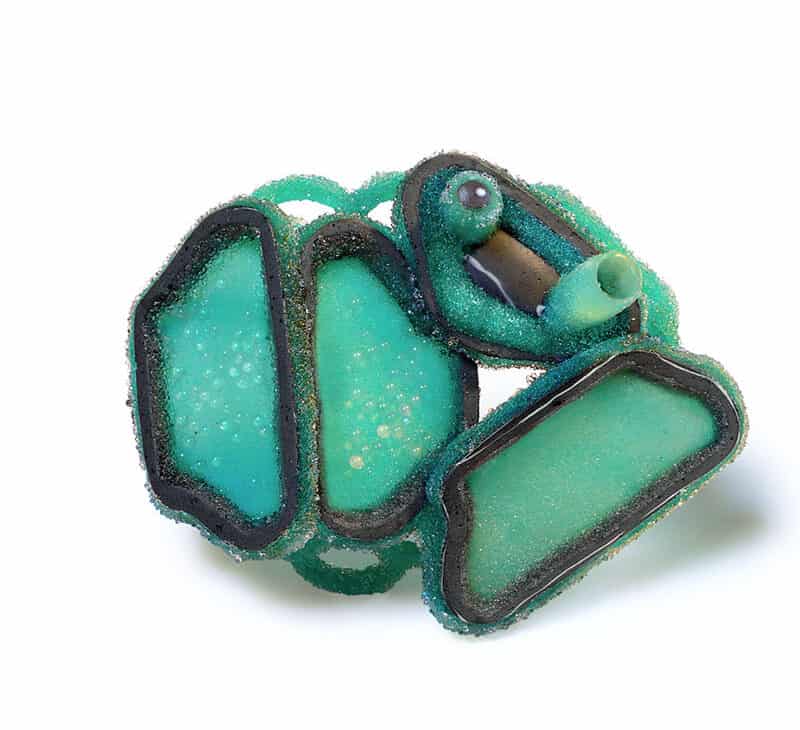 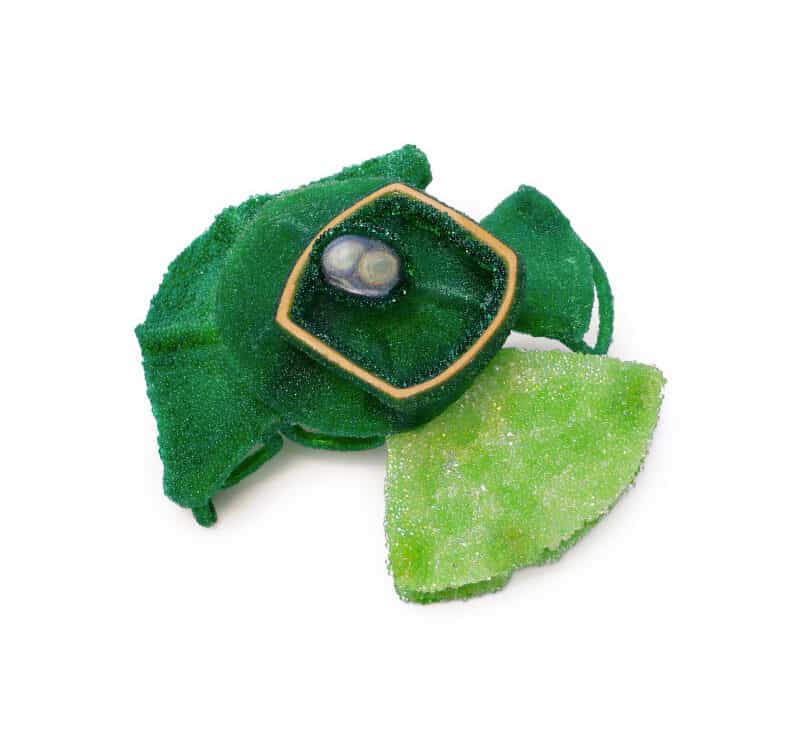 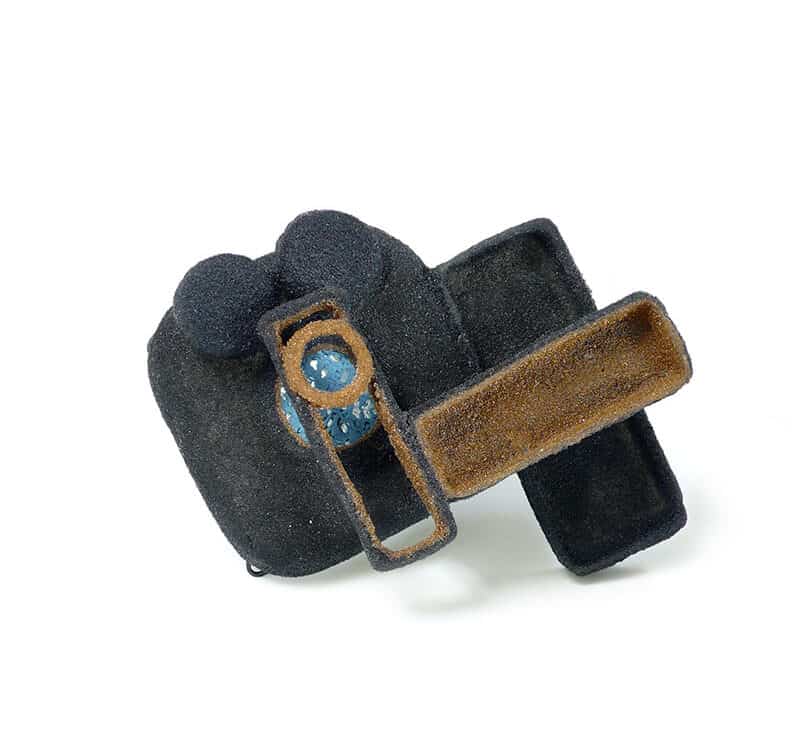 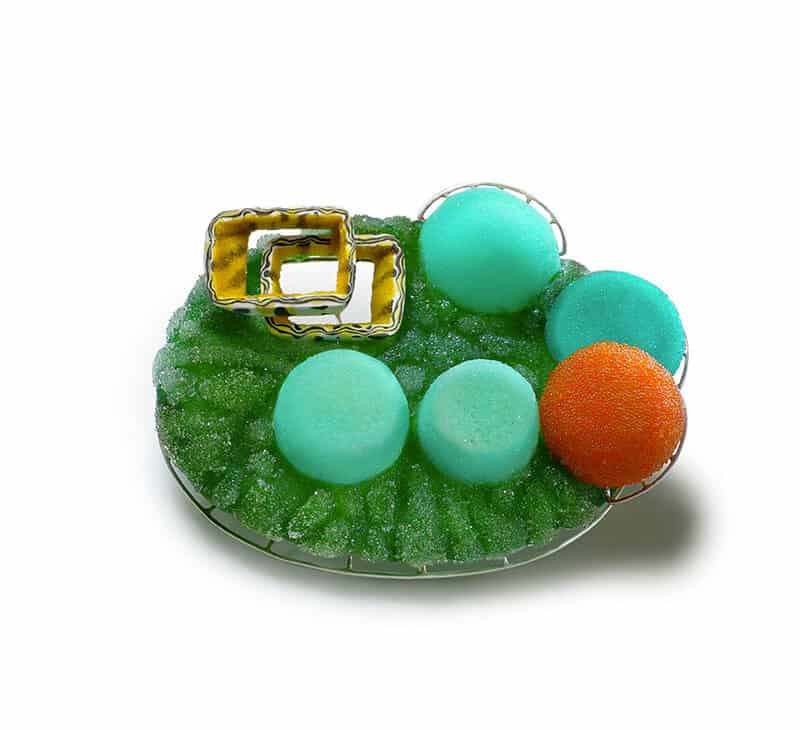 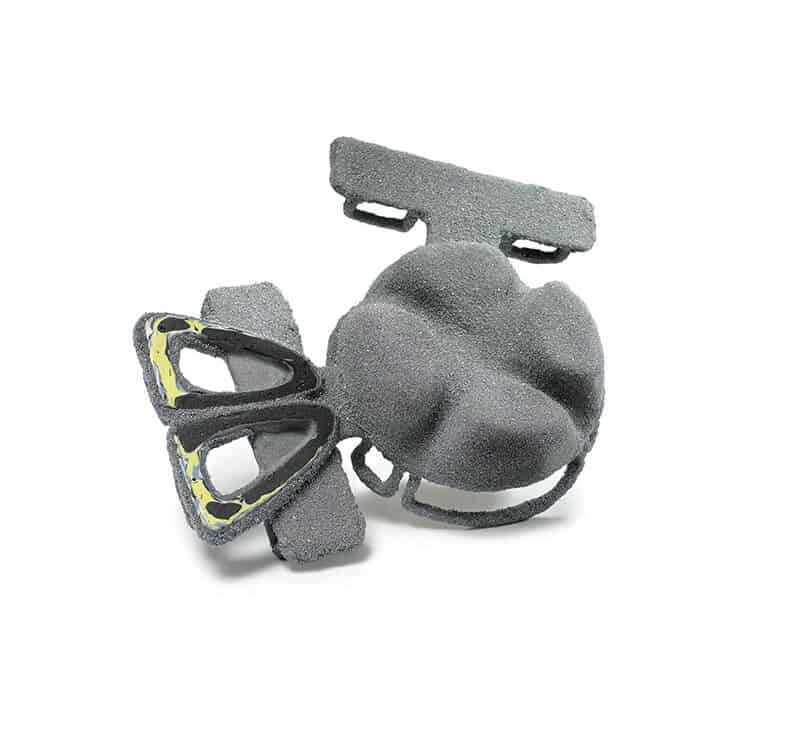 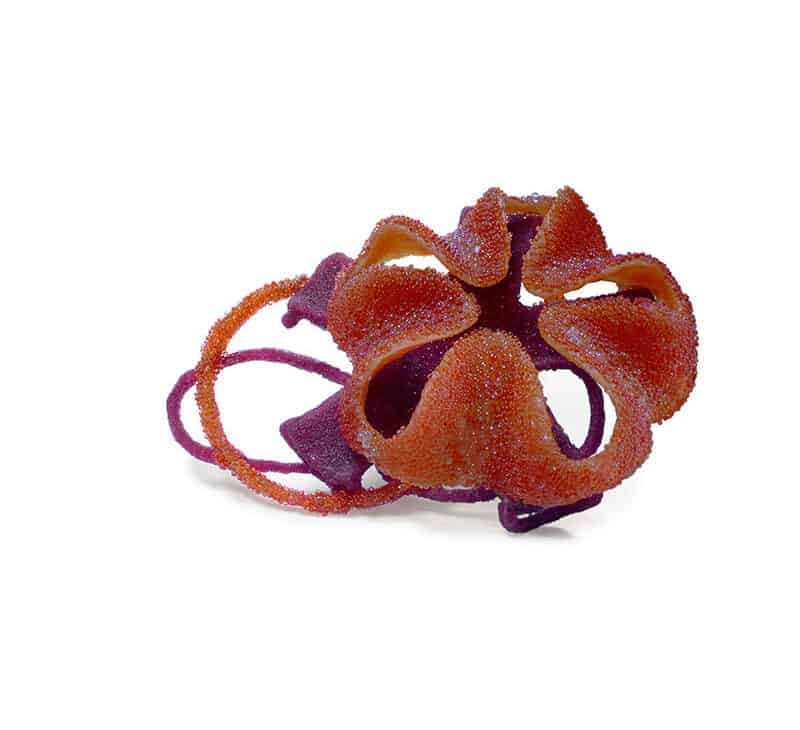 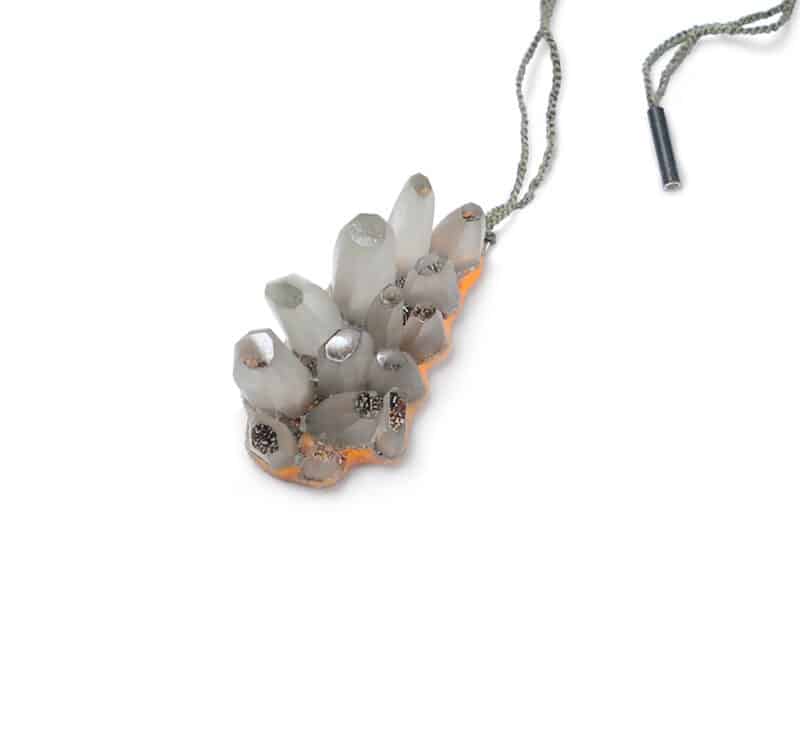 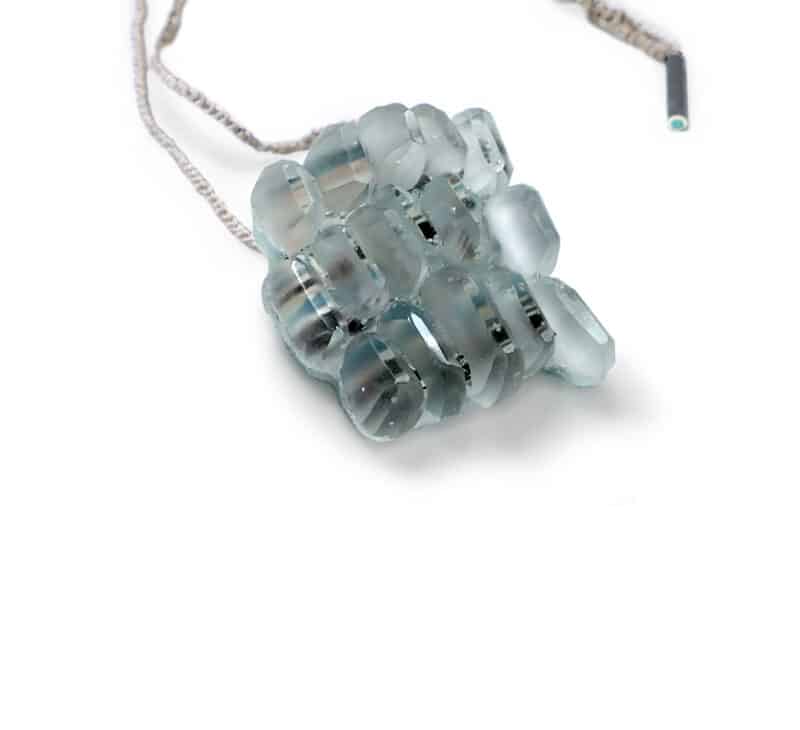 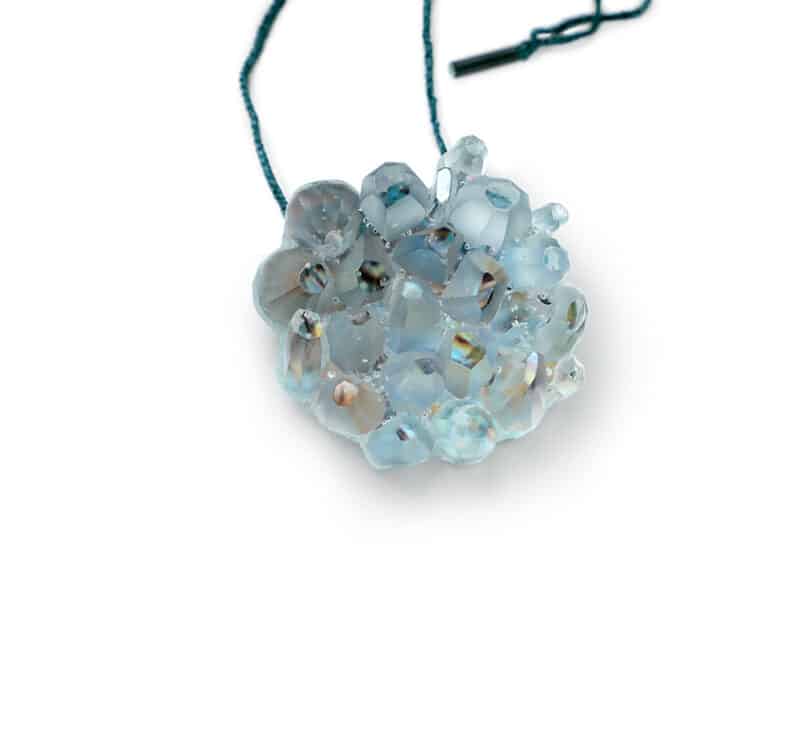 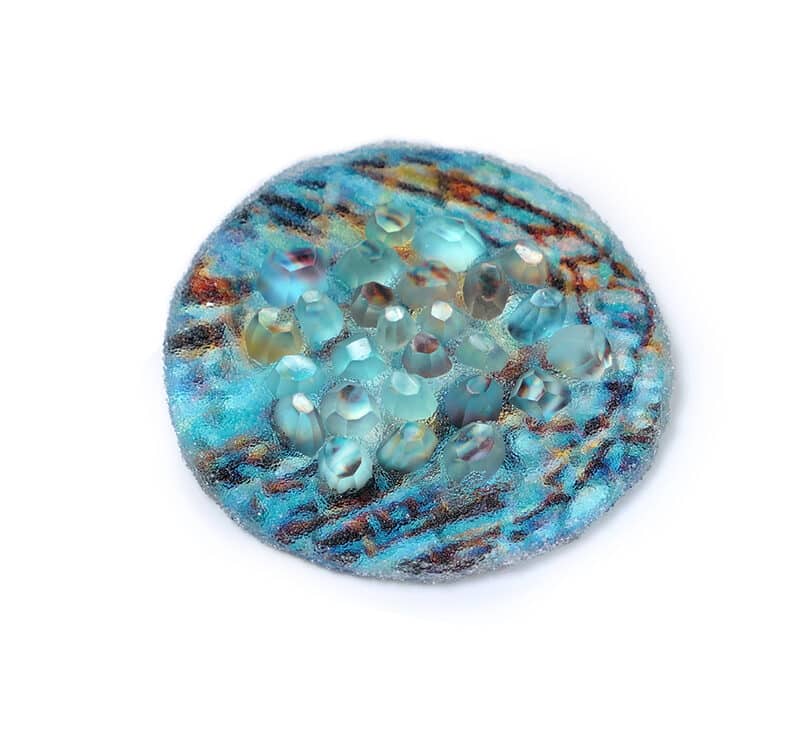 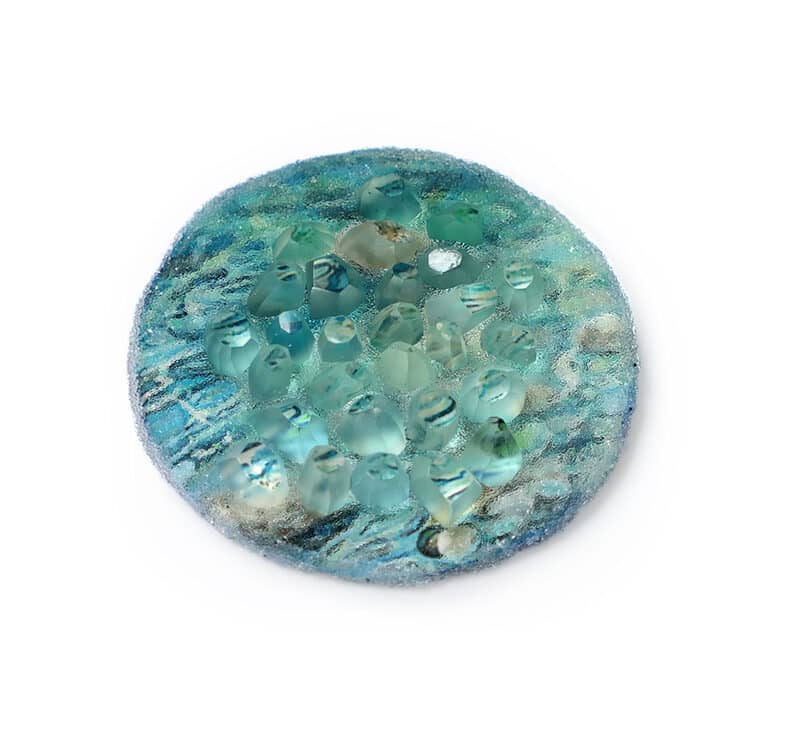 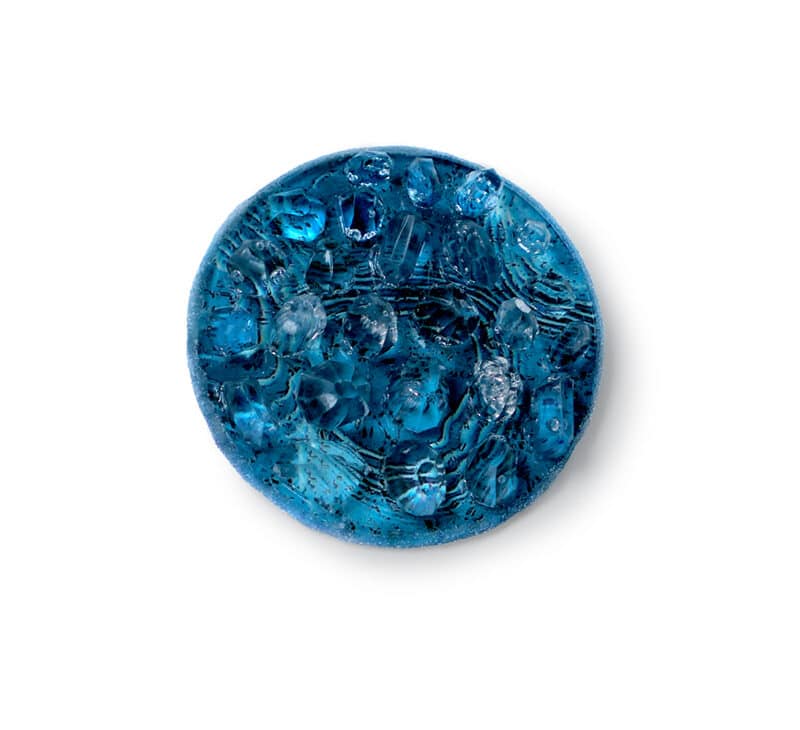 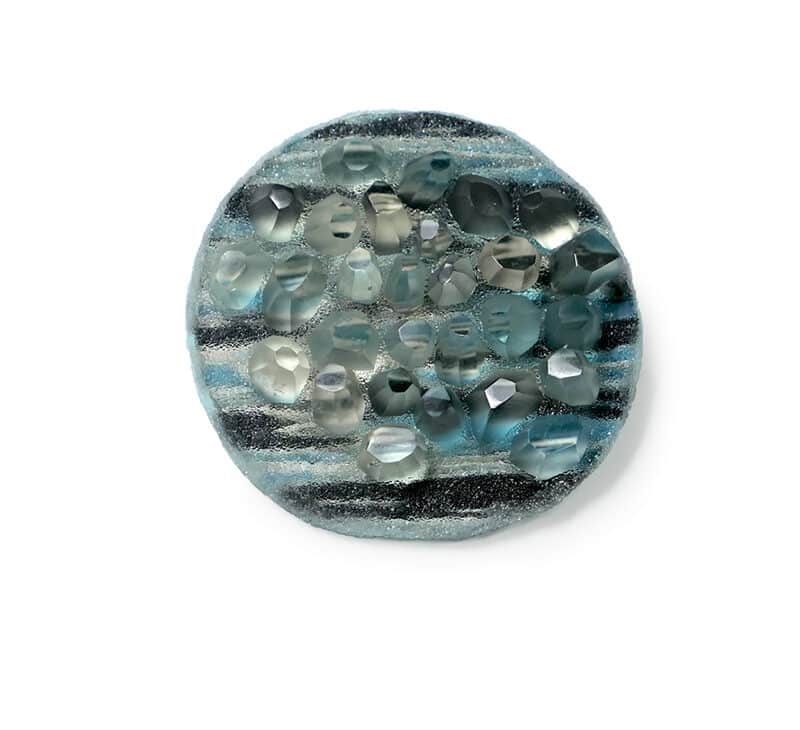 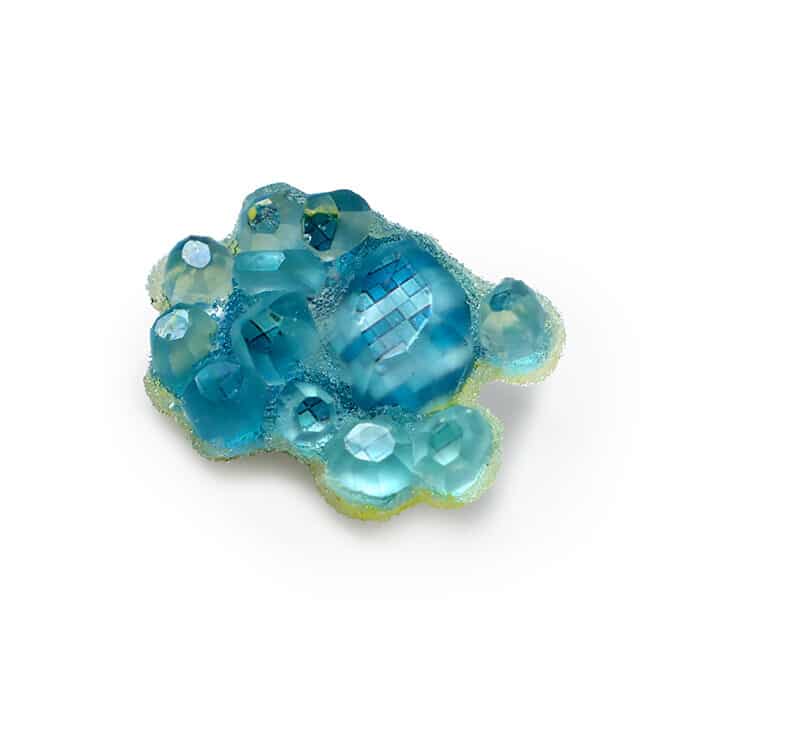 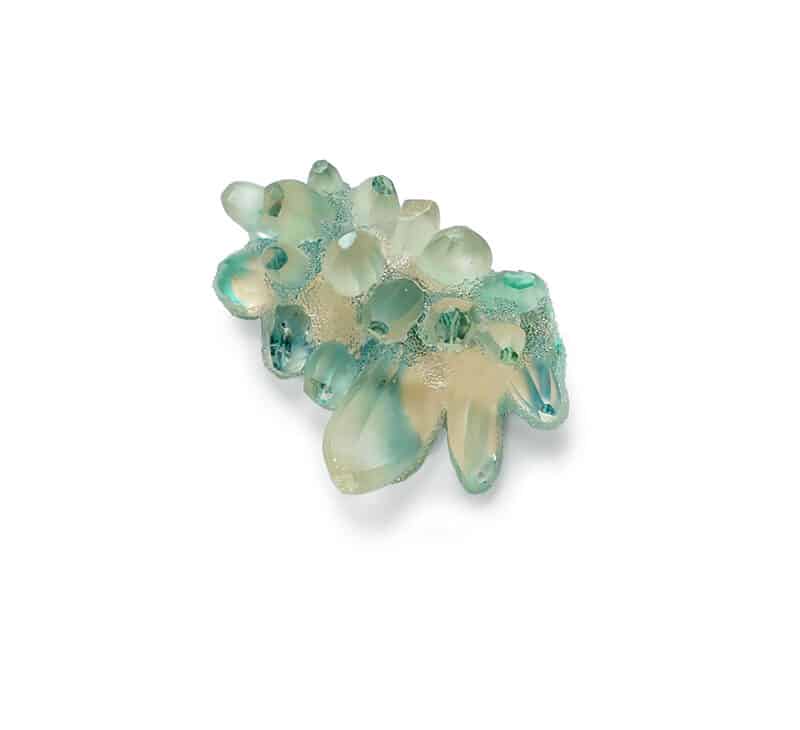 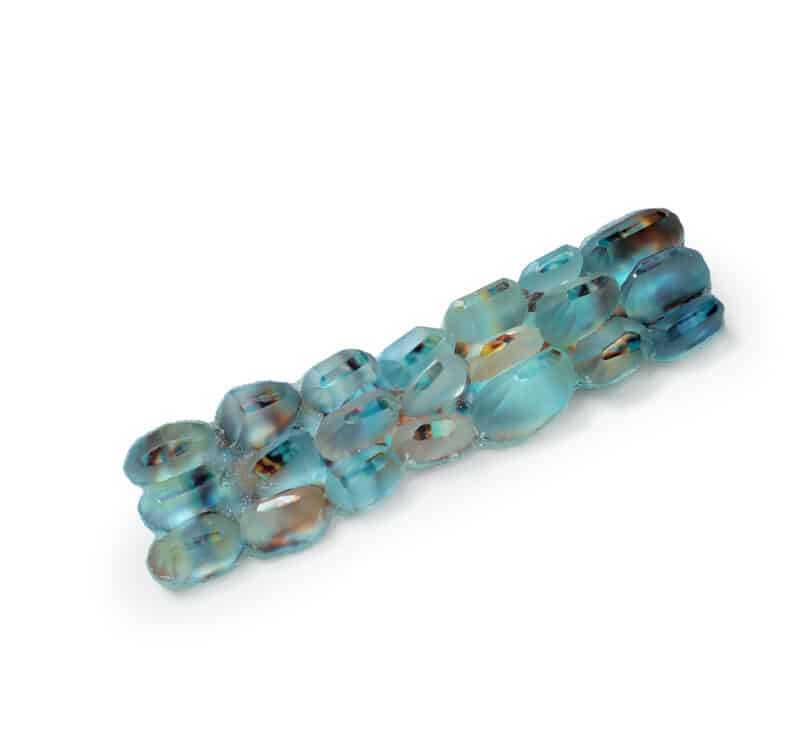 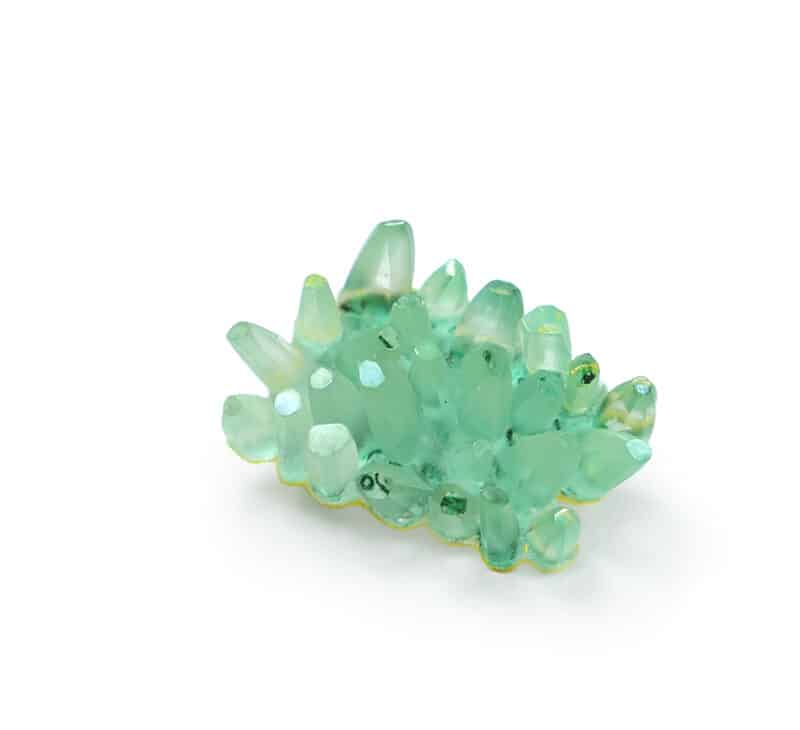 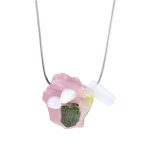 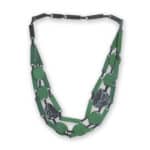