Anne Fauteux is a visual artist, jeweller, designer, based both in Montreal and Toronto. After completing a BFA at Concordia University in Montreal (1983) she spent one year in Italy to do a jewelry apprenticeship, then moved to London UK to set her studio on the River Thames. This was the beginning of her endless wanderings and  learning of a variety of languages and trades for her art projects.

Anne Fauteux has been teaching jewelry at the Saidye Bronfman Center in Montreal where she was also head of the department for many years. She later taught at Nunavut Arctic College in Ikaluktutiak, and at Ontario College of Art and Design in Toronto.

Since 1984, her work has been shown in North America and Europe in over 20 solo exhibitions, 70 group shows. Some of her jewelry pieces are part of museum collections in Canada and in Switzerland and in international jewelry books. 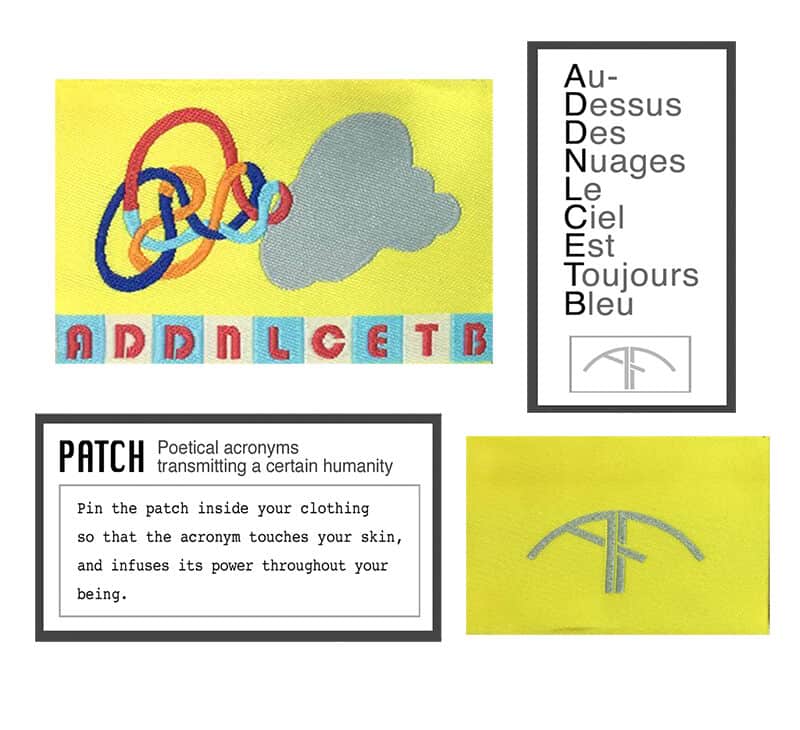 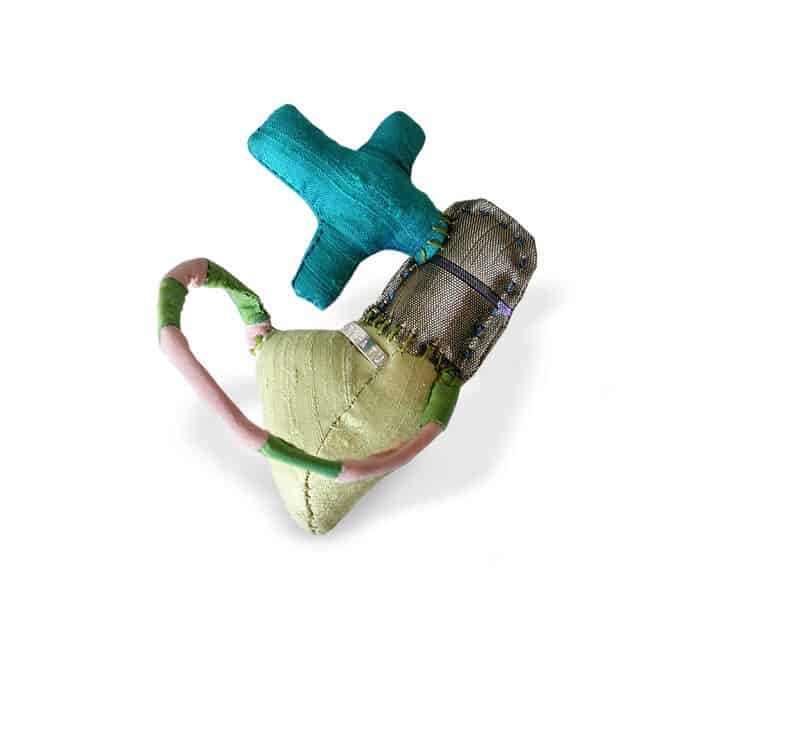 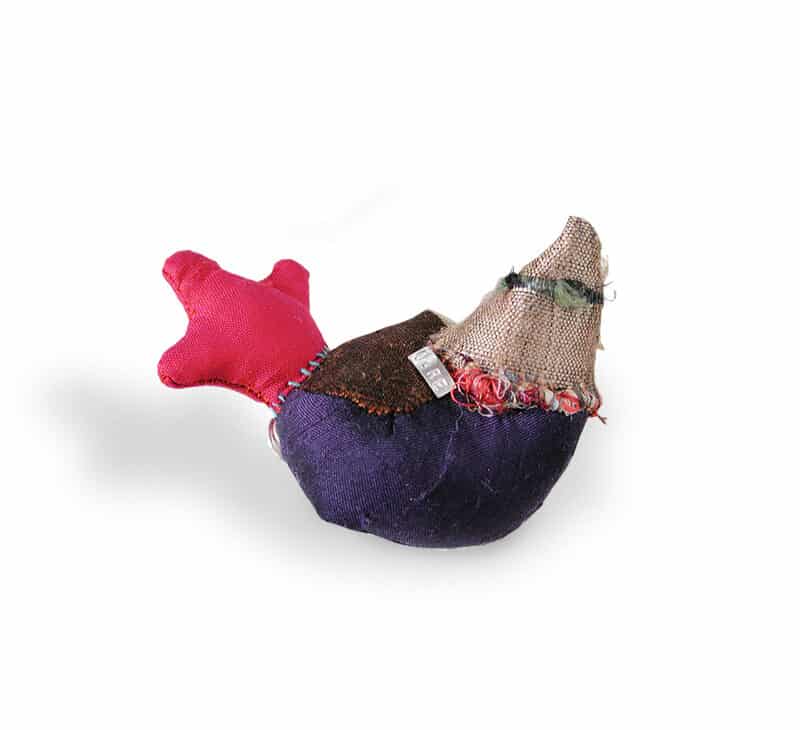 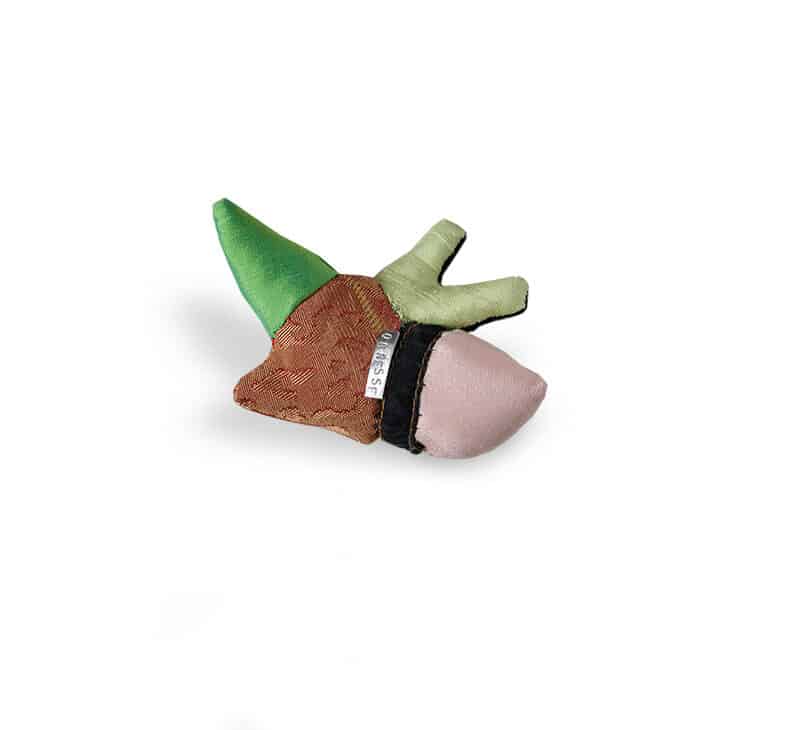 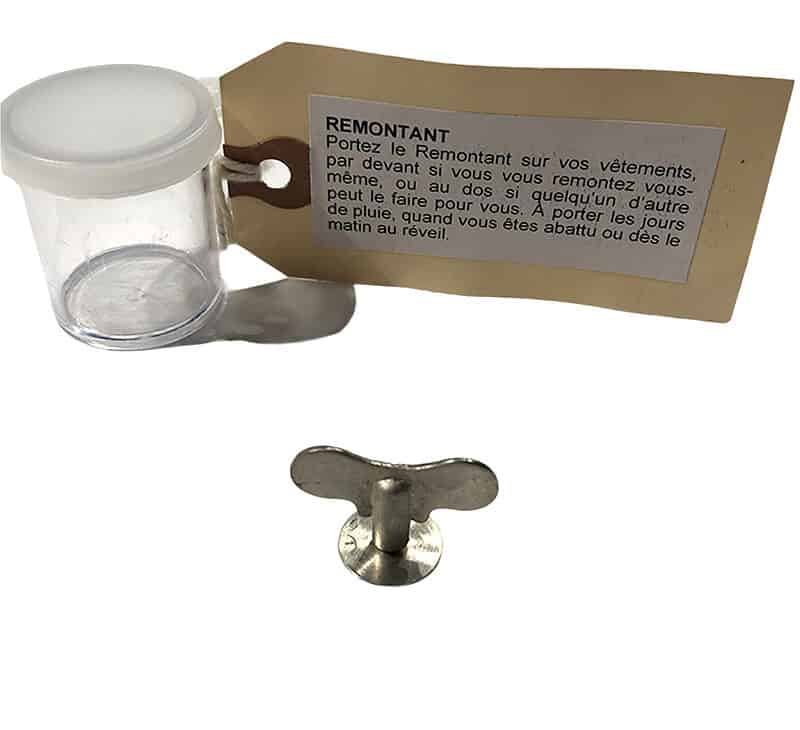 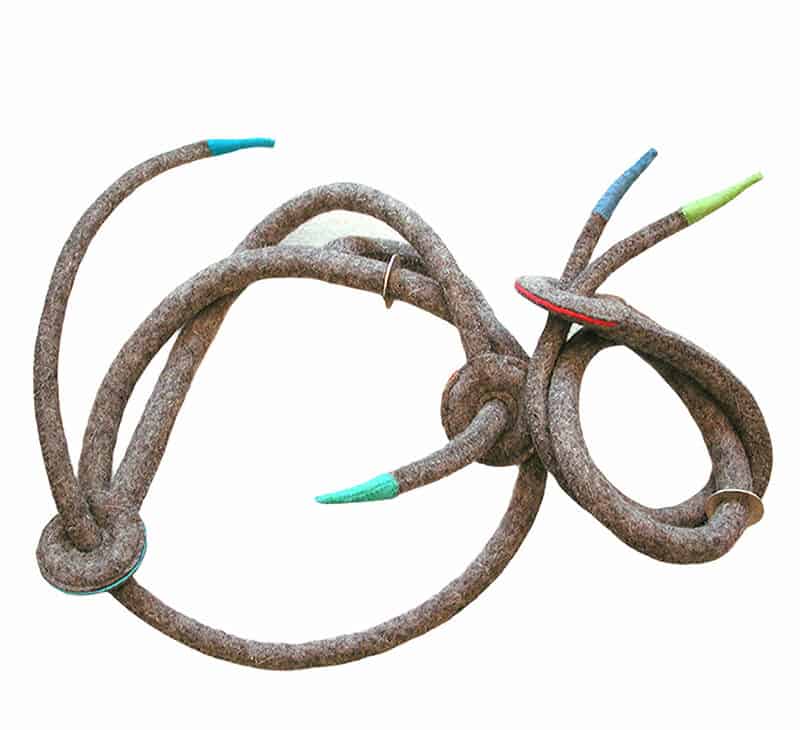 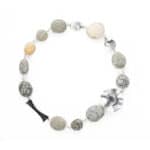 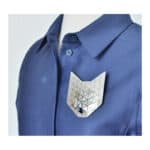