After receiving her diploma from the École de joaillerie de Québec in 2000, Catherine continued her studies in Visual Arts at the Université Laval. She was awarded her bachelor’s degree in 2003 and a master’s in Visual Arts in 2007. During that time, she participated in workshops in a range of techniques. Her interest in contemporary jewellery led her to participate in experimental workshops. The recipient of a number of awards and grants, Catherine has presented her work in numerous exhibitions. In 2013, Susan Cohn selected her work for As Seen by Others: Photography as Strategy, which appeared in the Exhibition in Print issue of Metalsmith magazine. Curator of the 40 ans de passion, de création et de formation, the retrospective exhibition of the École de joaillerie de Montréal, Sheedy is the recipient of the 2017 Jean-Marie Gauvreau Award, award of excellence, given by the Quebec Craft Council. 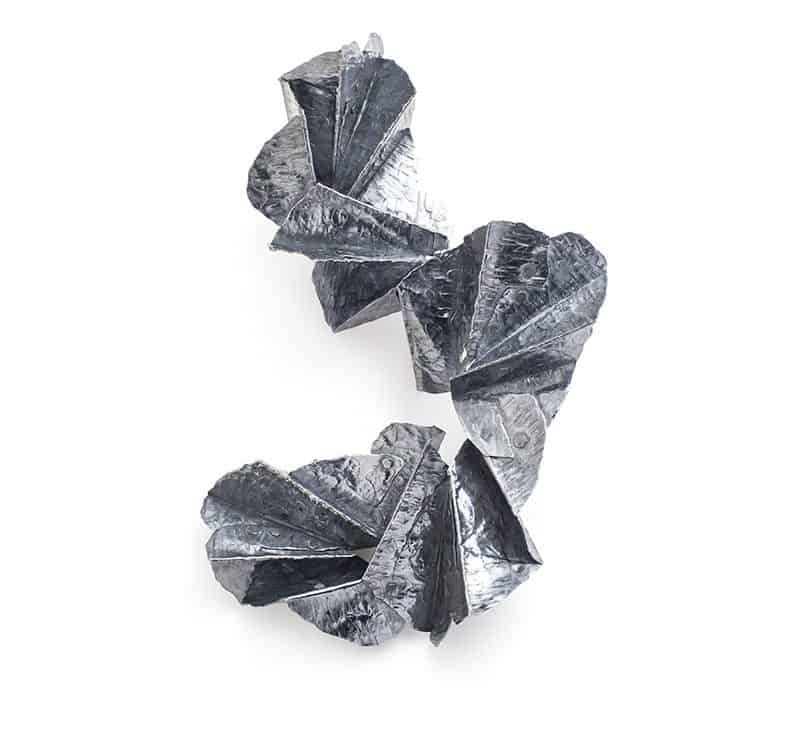 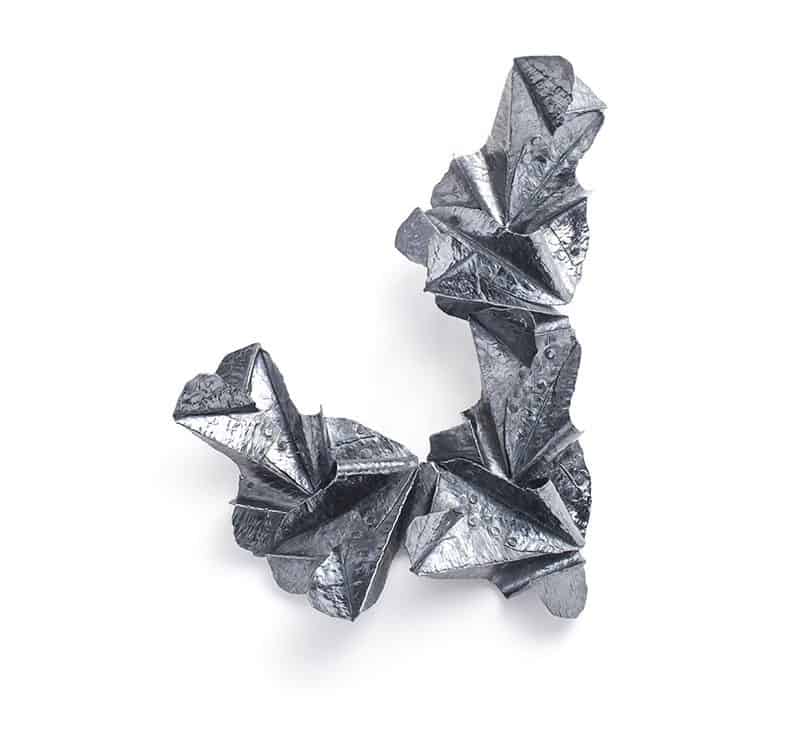 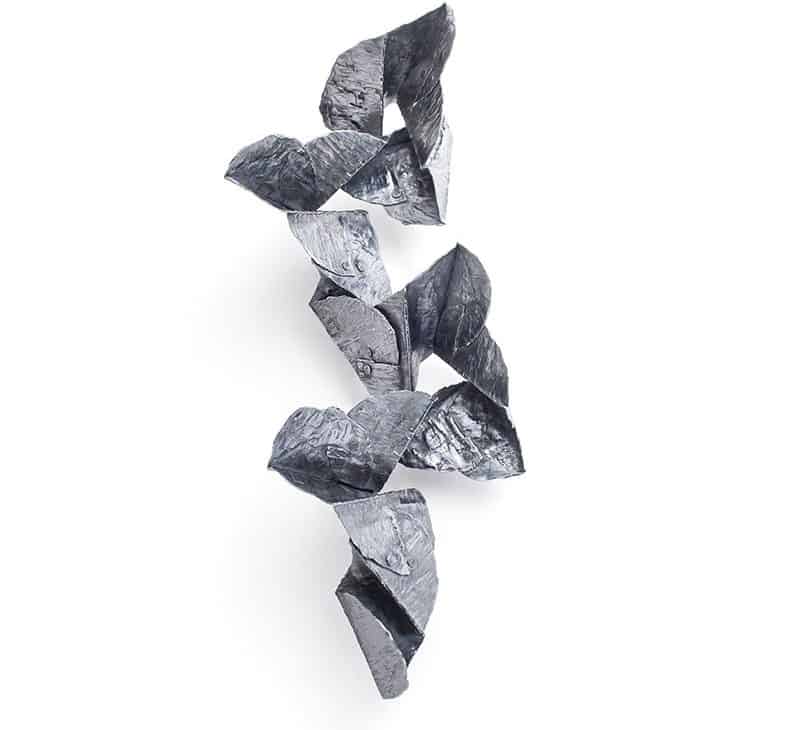 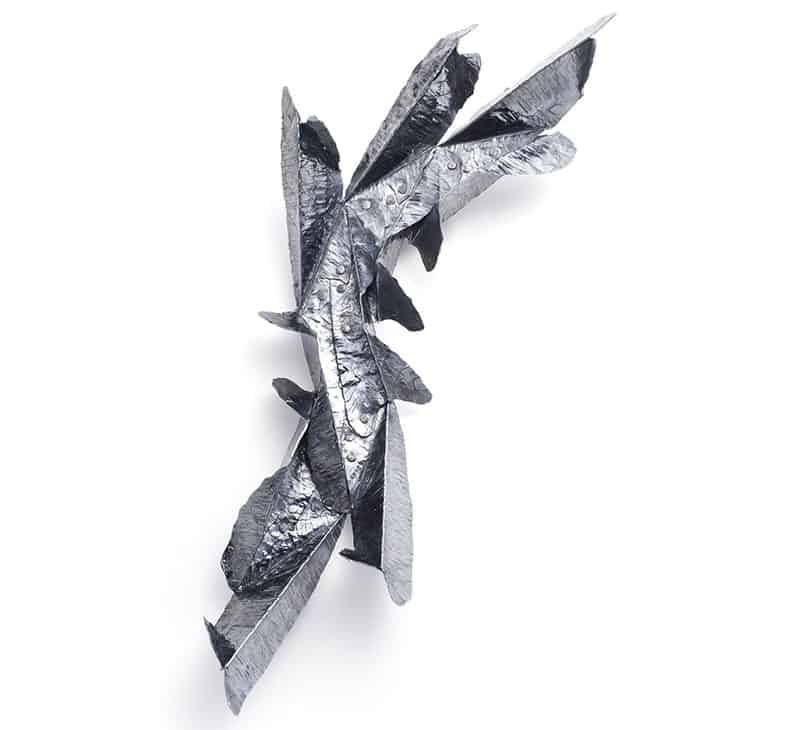 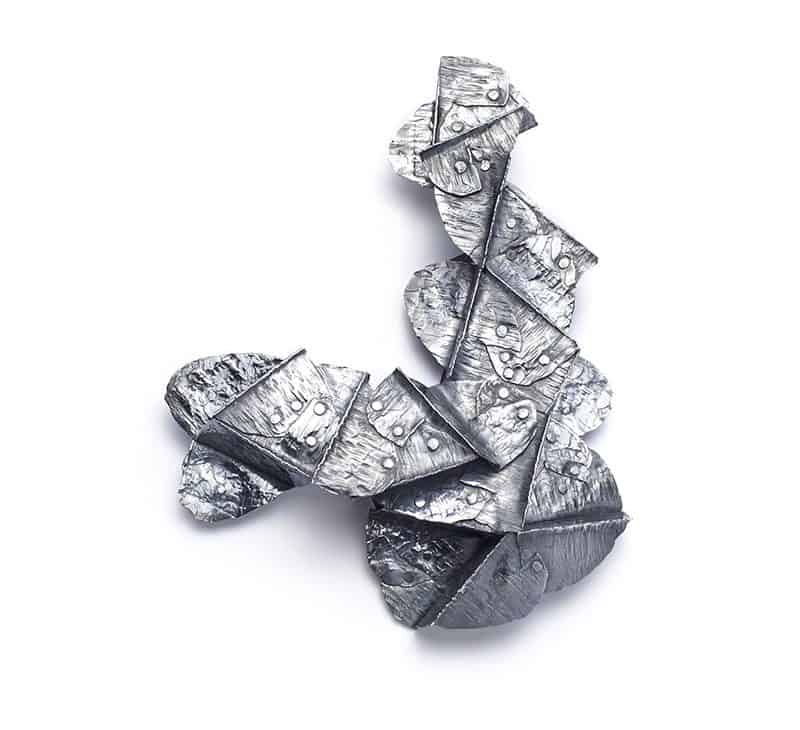 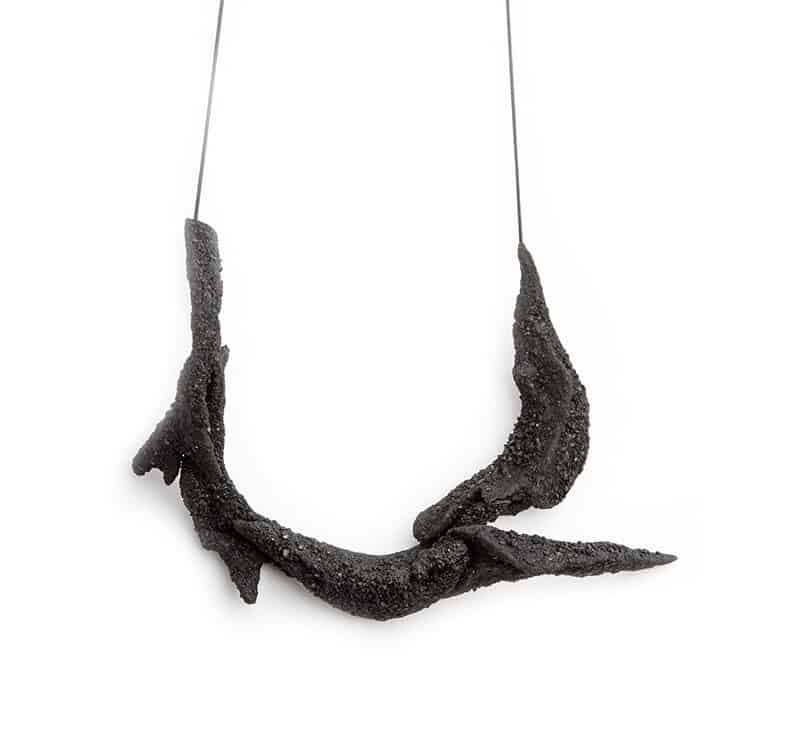 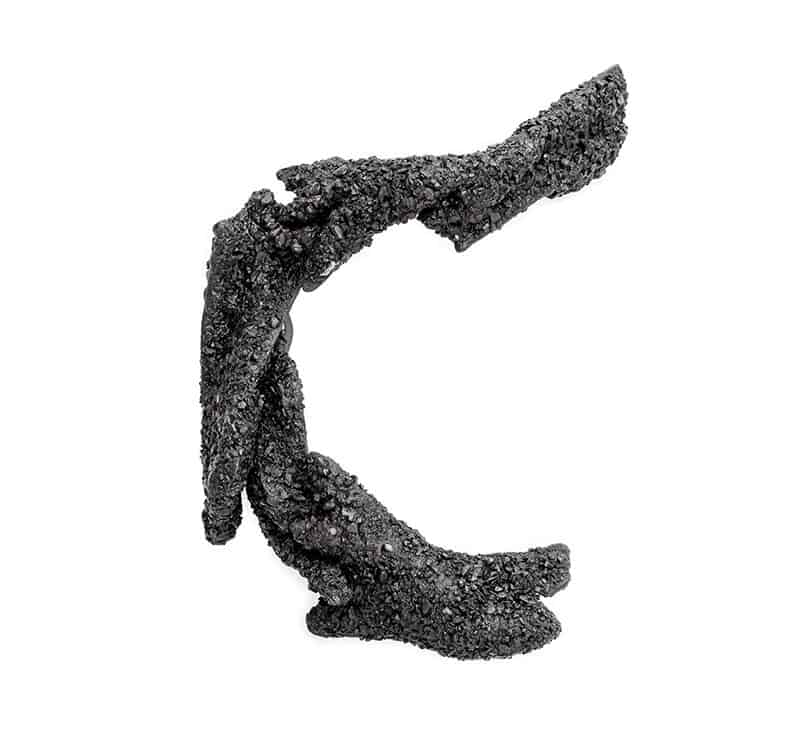 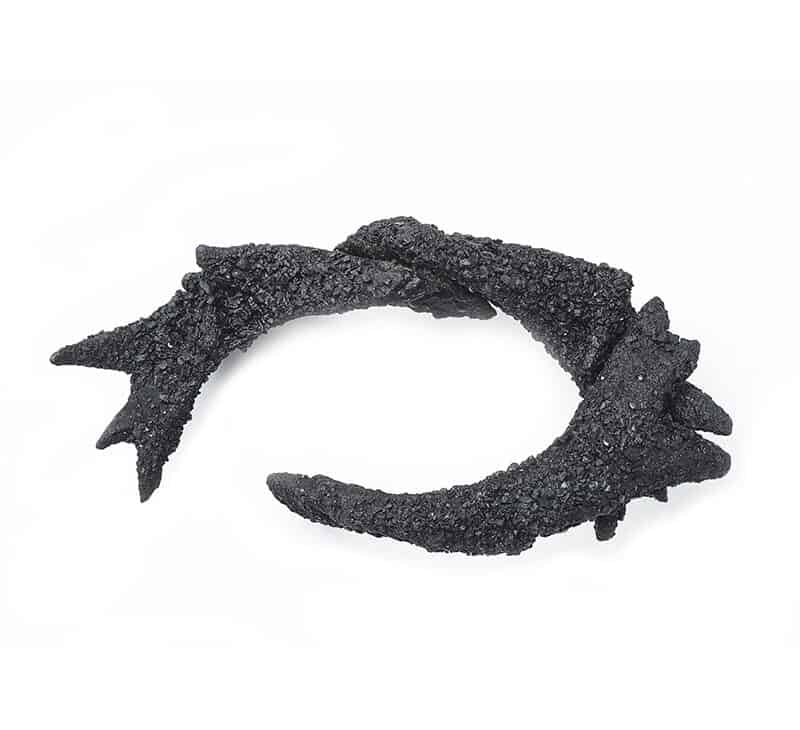 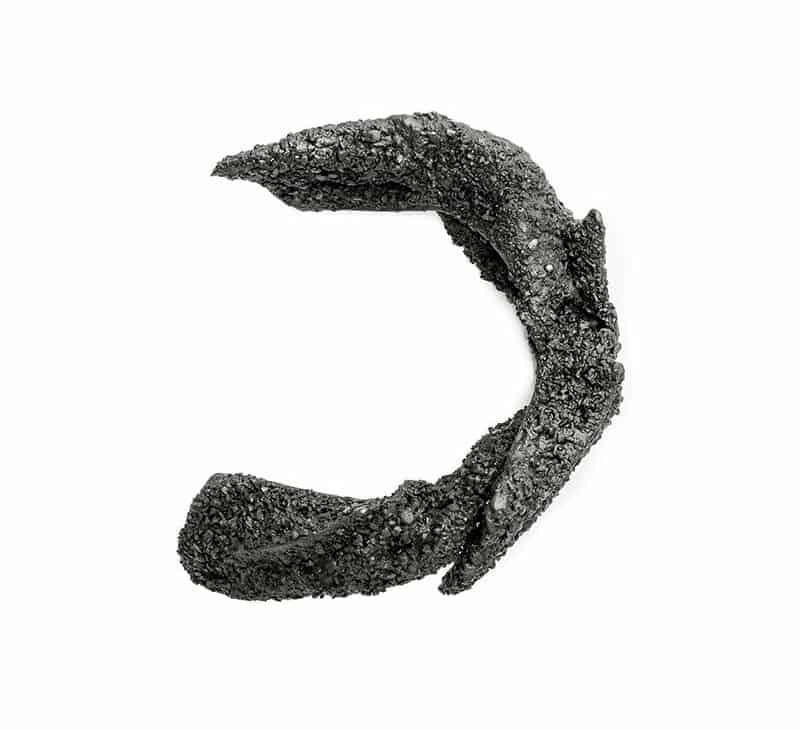 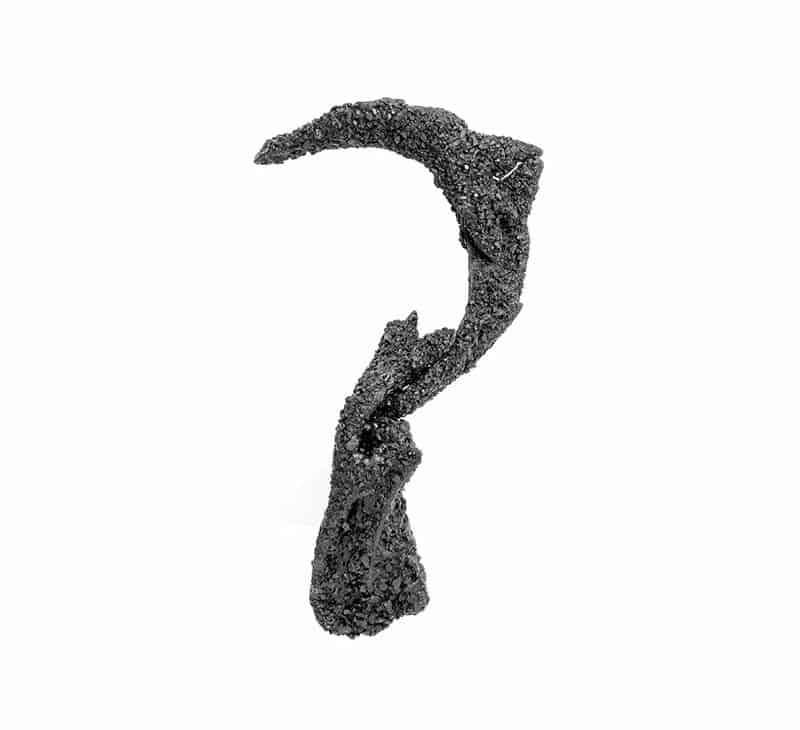 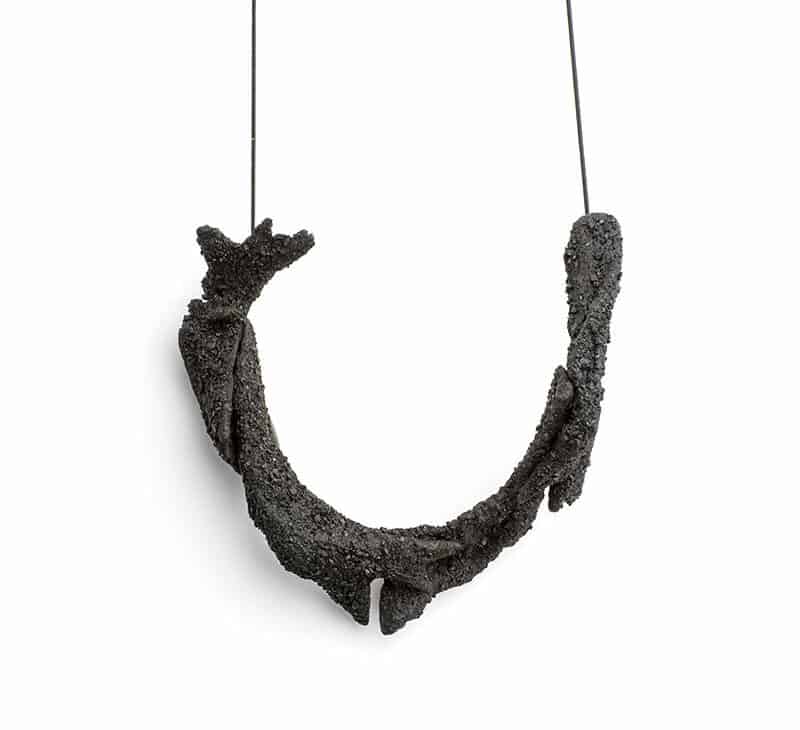 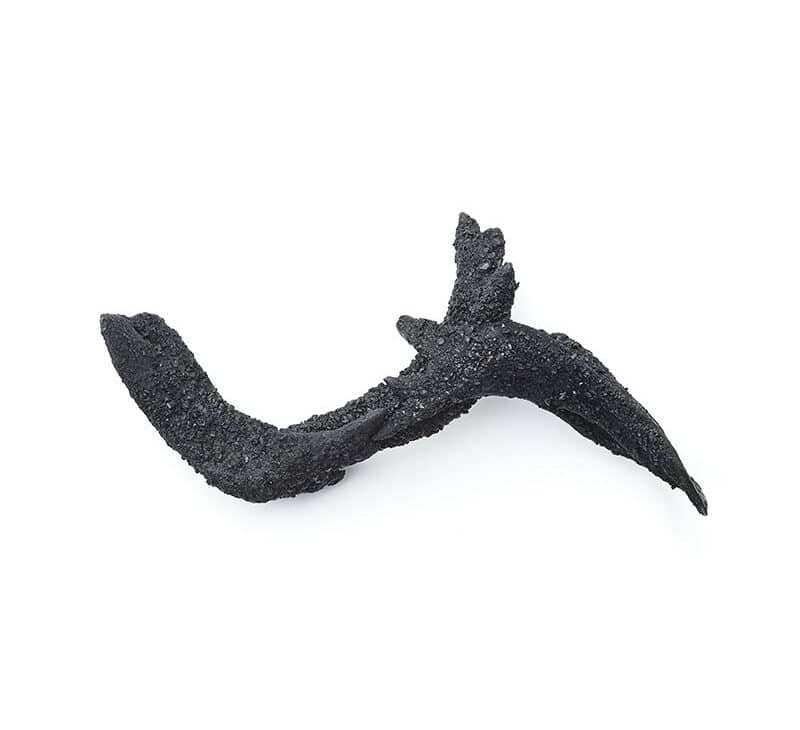 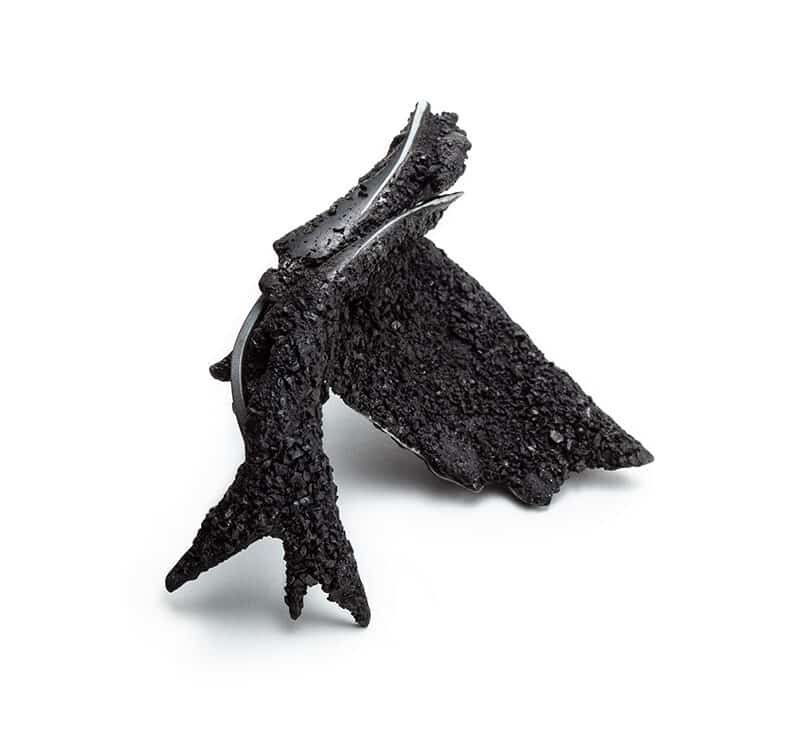 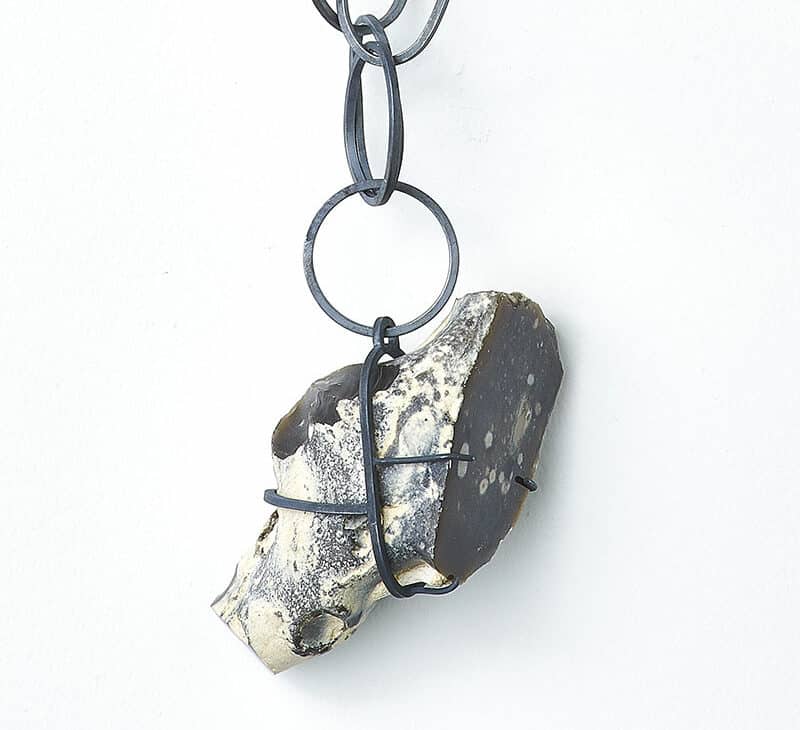 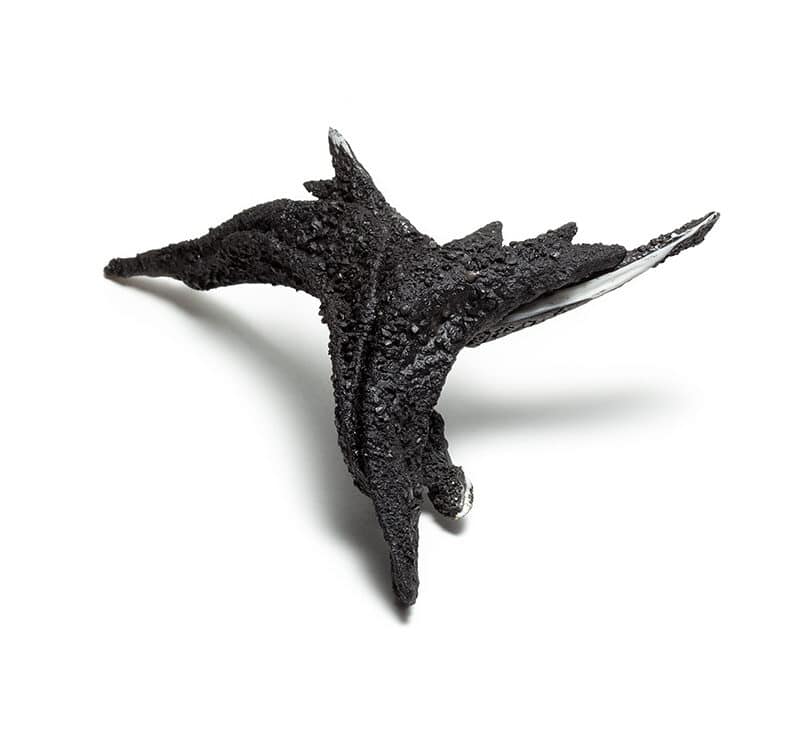 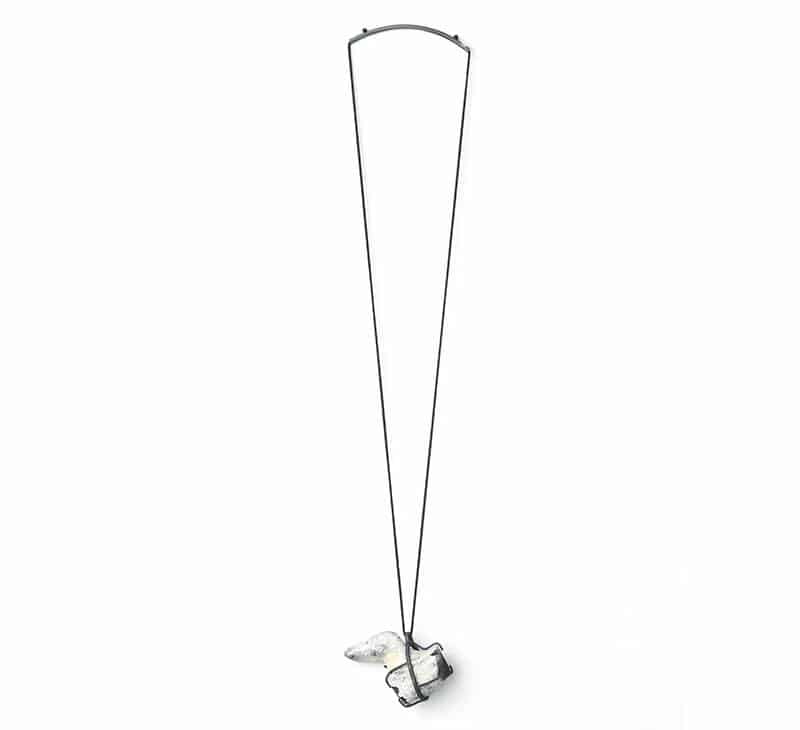 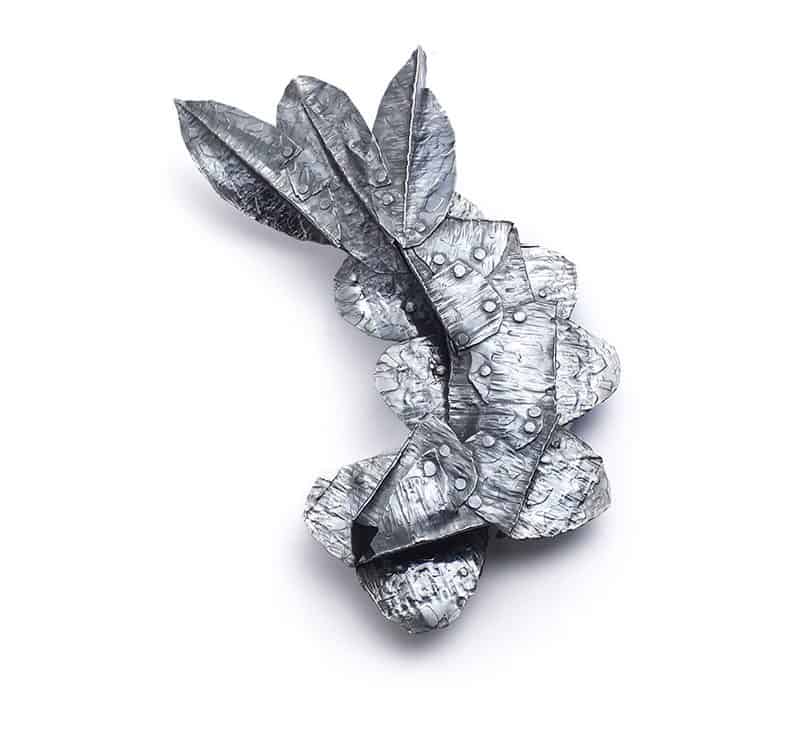 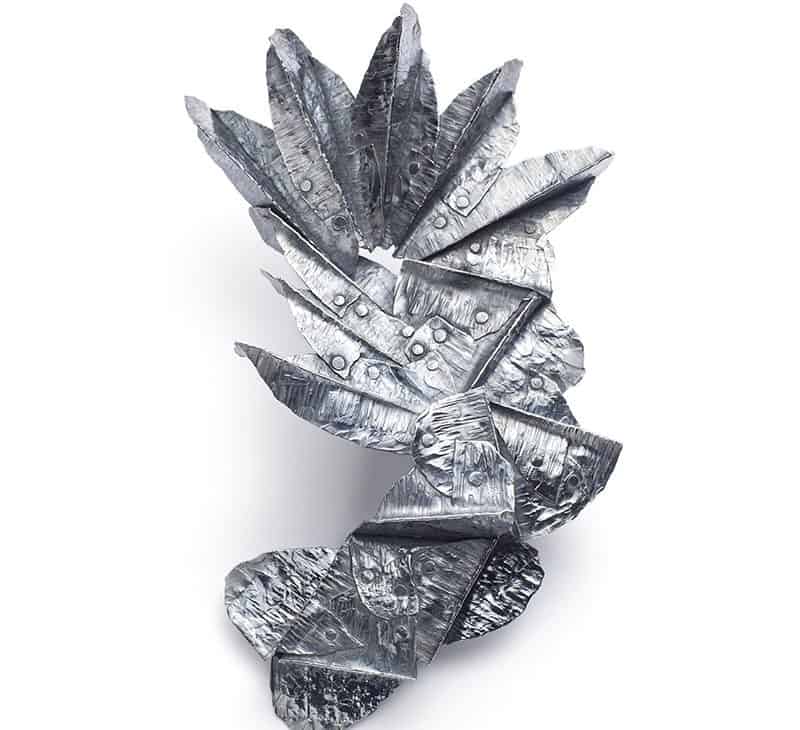 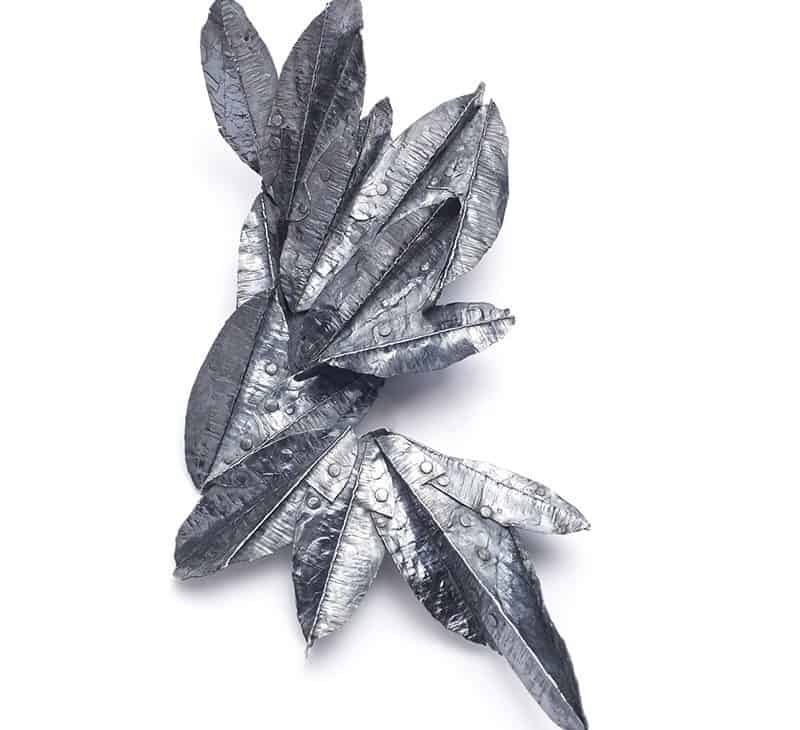 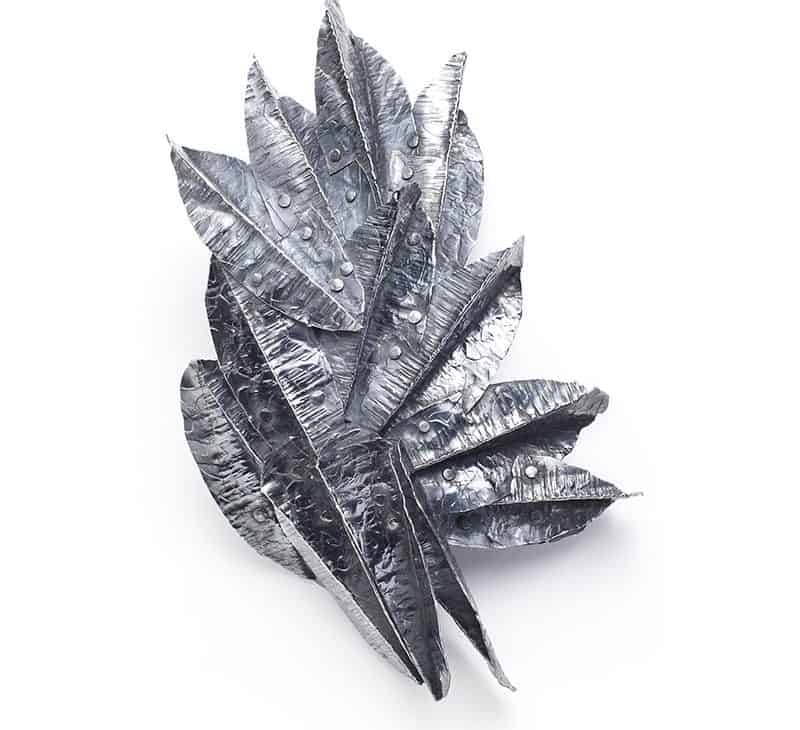 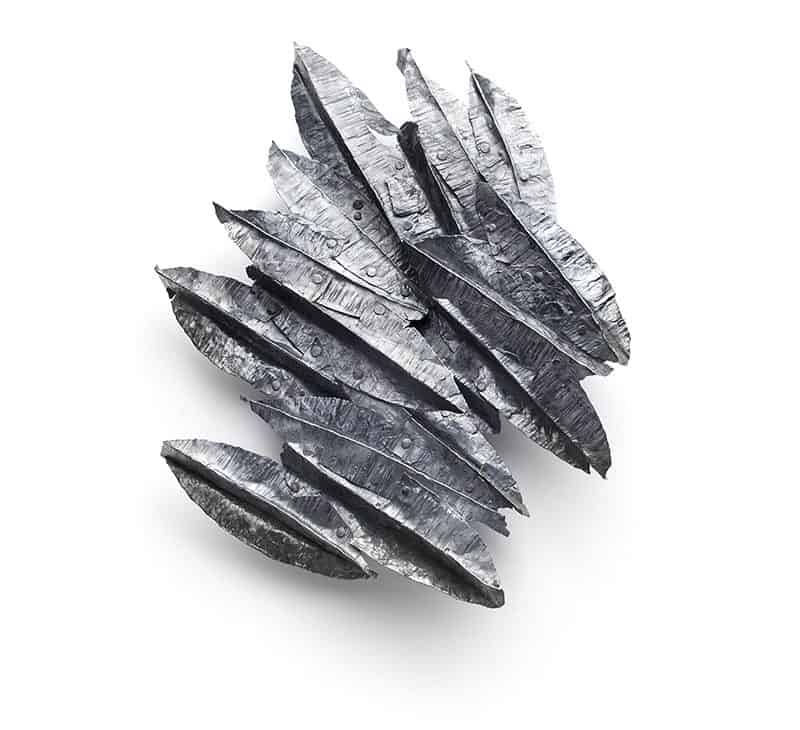 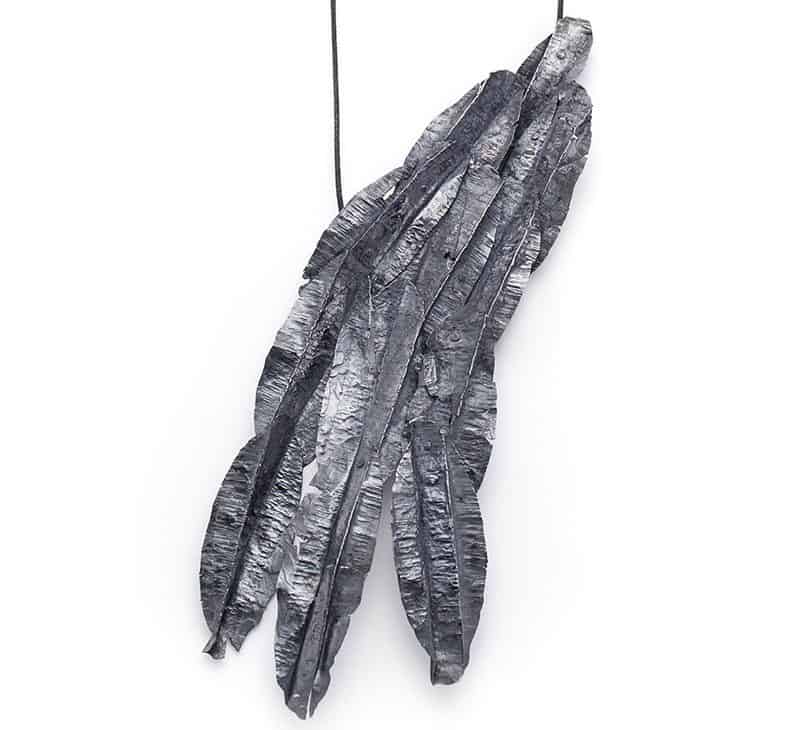 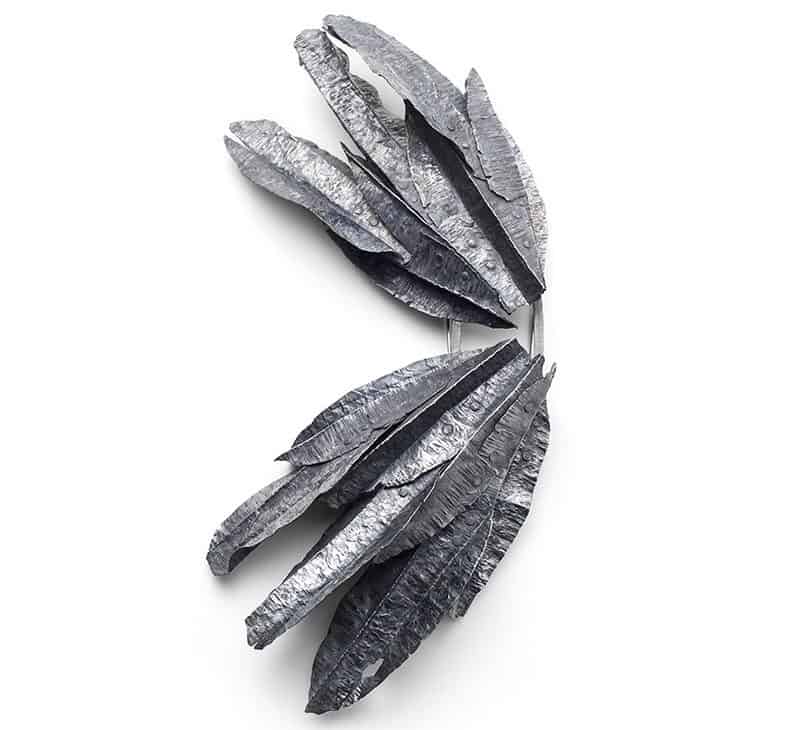 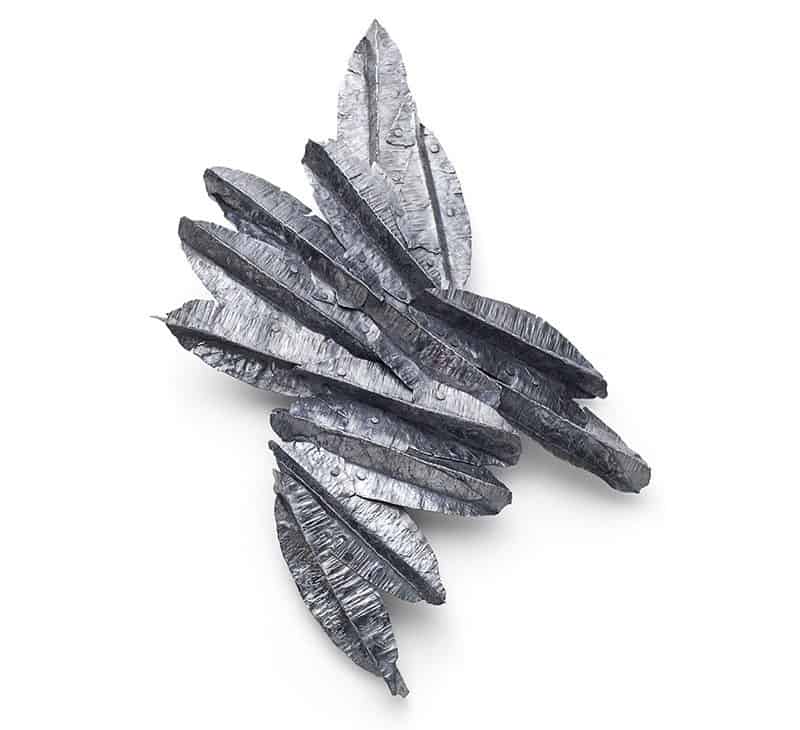 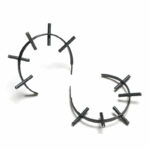 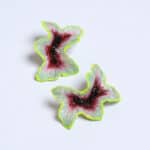