The world becoming more and more dominated by technology and the digital, virtual image, ensures an increasingly separation from the emotional and physical of artefacts. Due to the internet we are all visually and virtually connected, but not physically. Touch or tactile perception is overshadowed by the visual culture in which we live, but still, those visual imagery makes touch and feel the hungriest senses of postmodernity.

Lore Langendries (°1988), doctor in the Arts since 2015, is an artistic maker active in the field of contemporary jewellery and object design based in Hasselt, Belgium. Her work balances between the unique and the serial with a particular focus on the tactile and physical of artefacts, the behavior of natural materials in combination with digital technology and Lore’s own intuitive role as a maker. Central to her work is the use of geometrical shapes showing the essence and beauty of animal hides in their most elementary forms. The material is used as an active agent in the design and making process, handling the material as subject and matter. 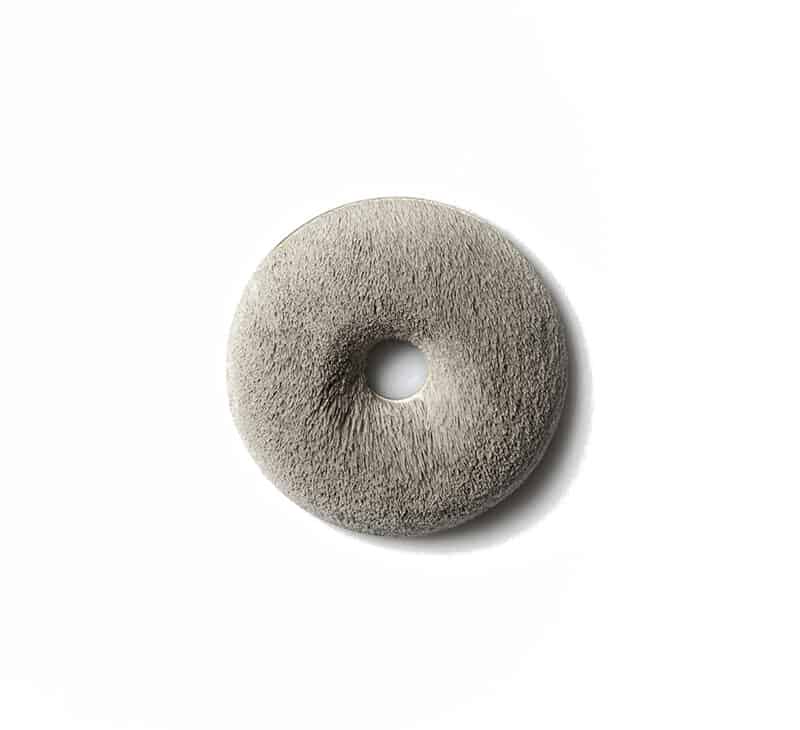 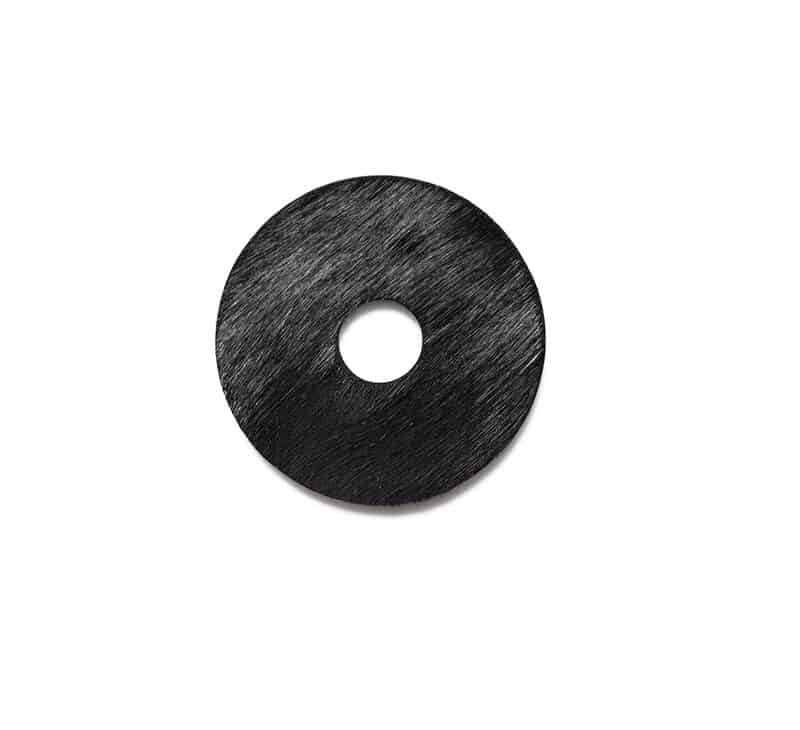 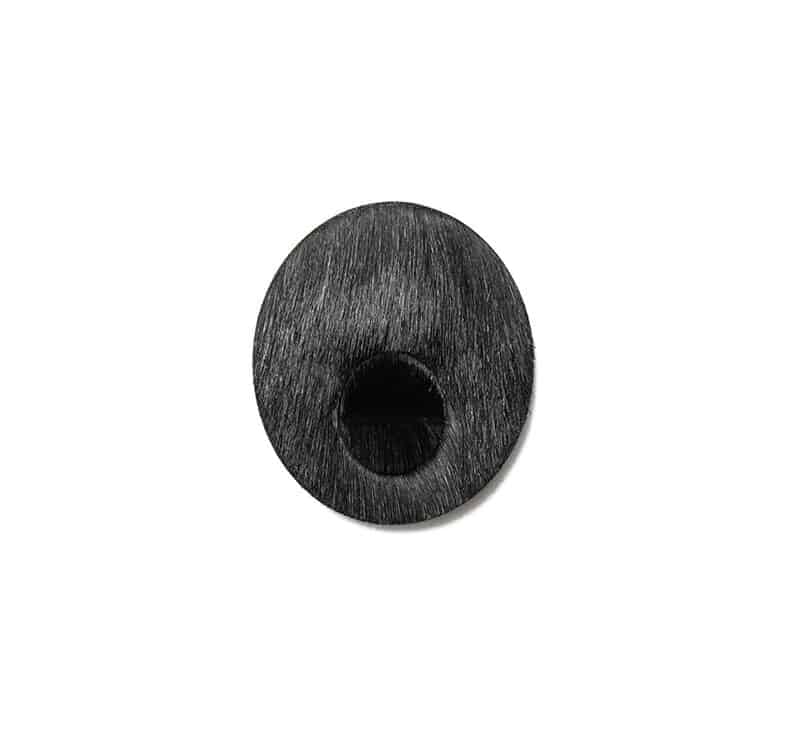 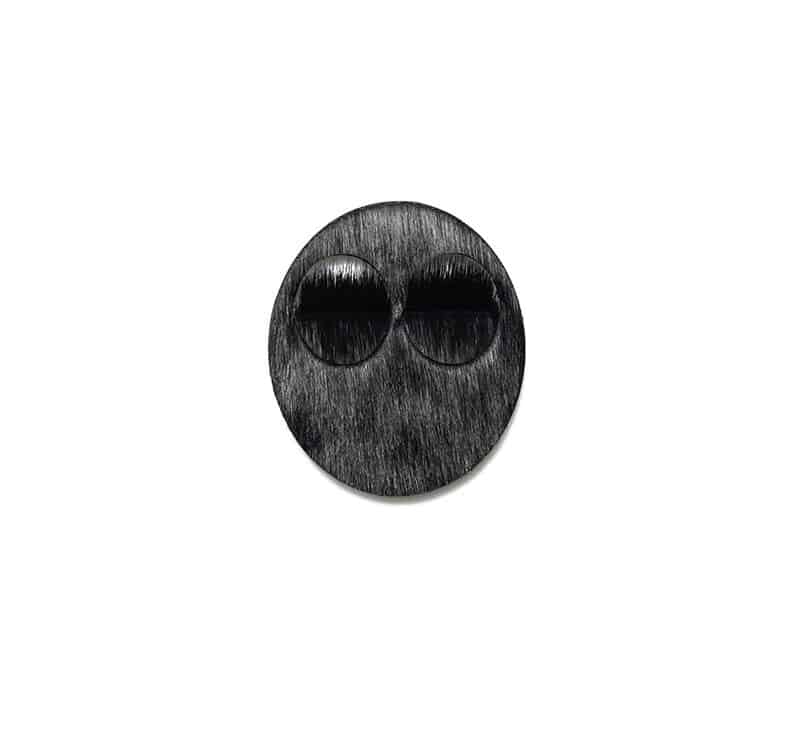 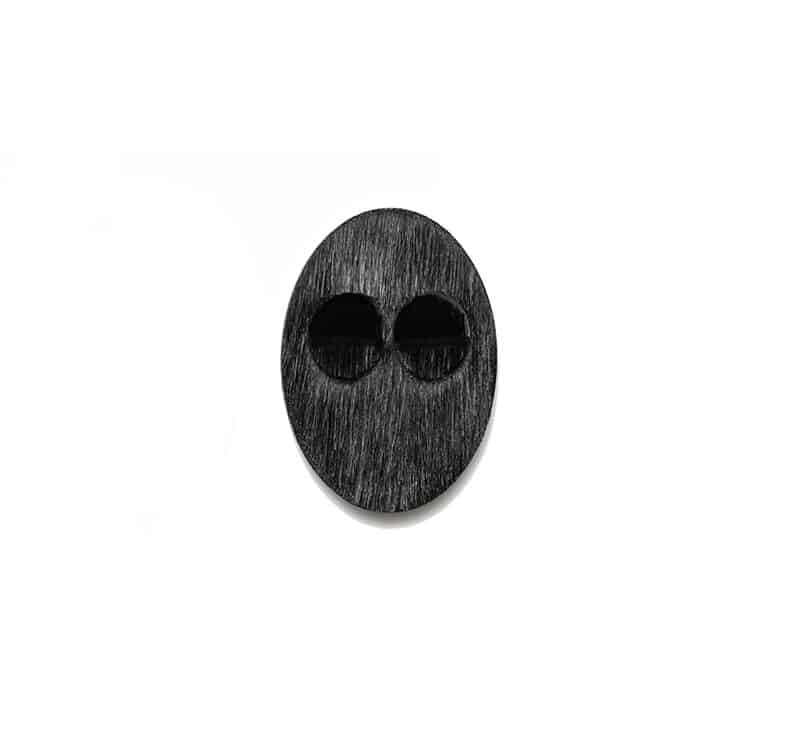 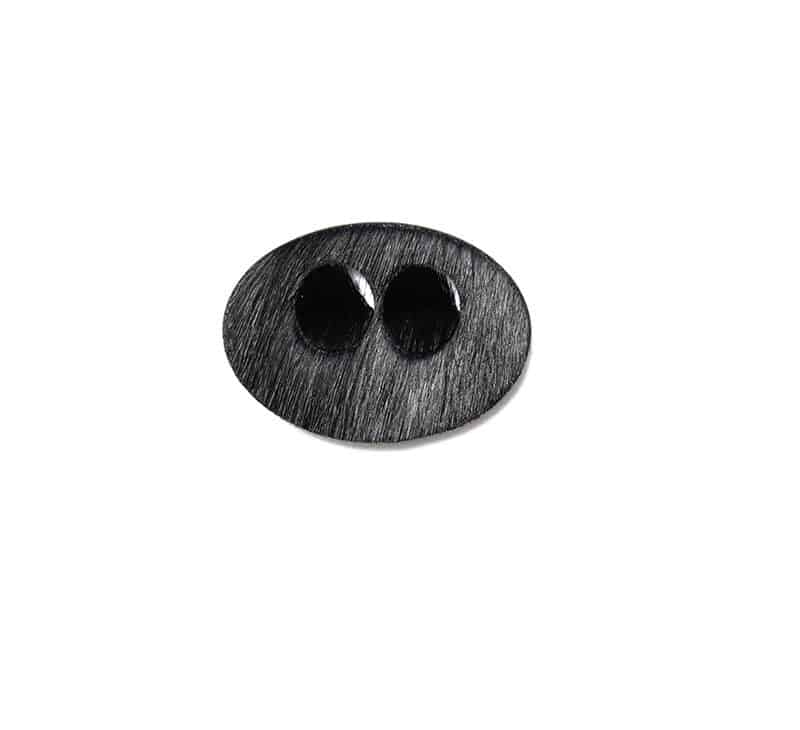 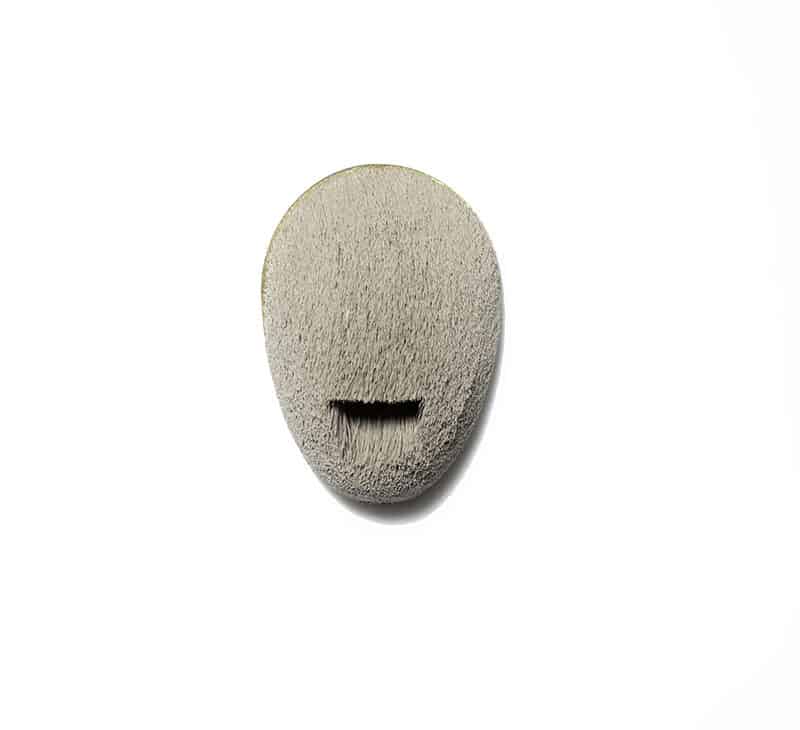 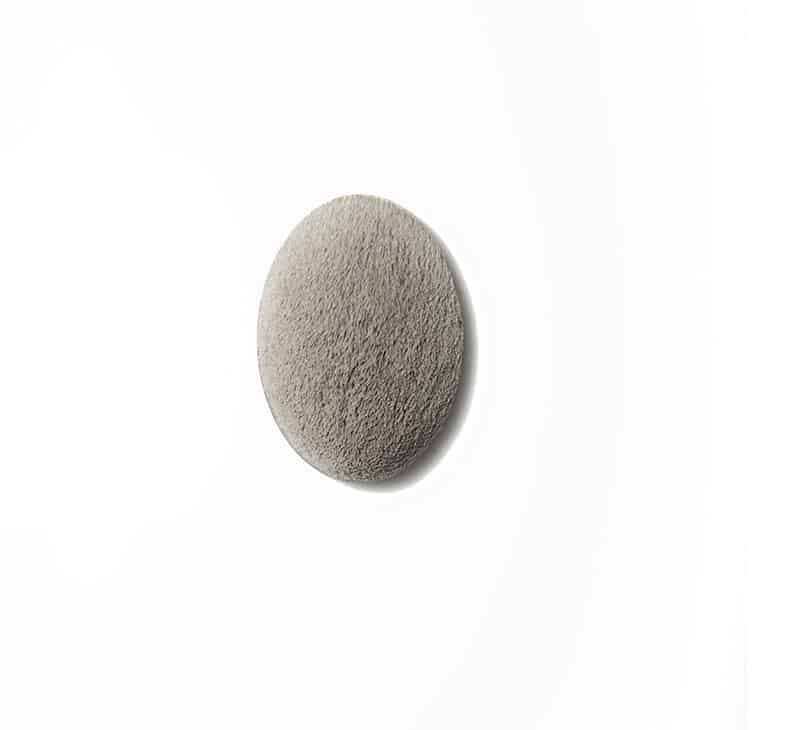 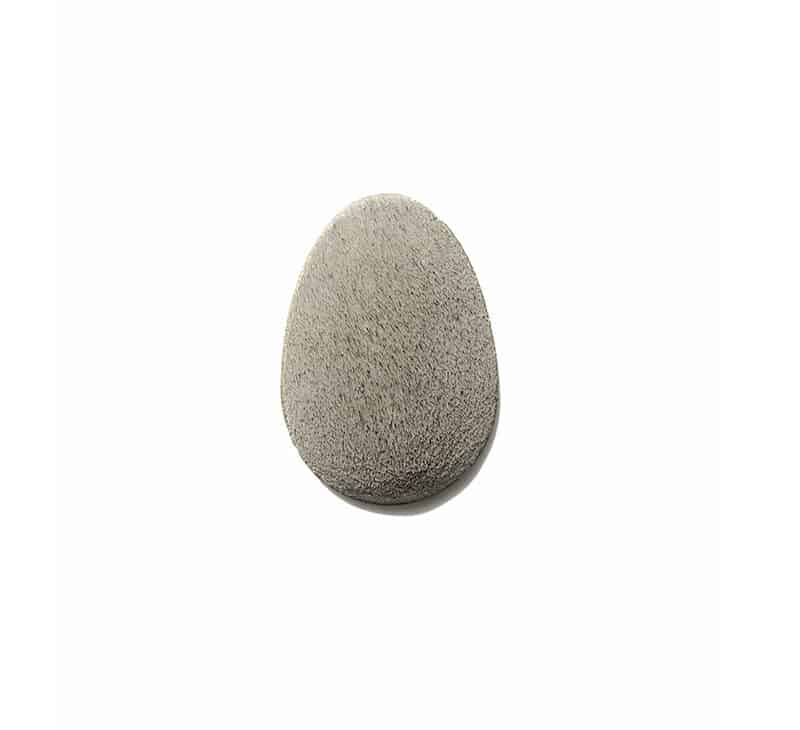 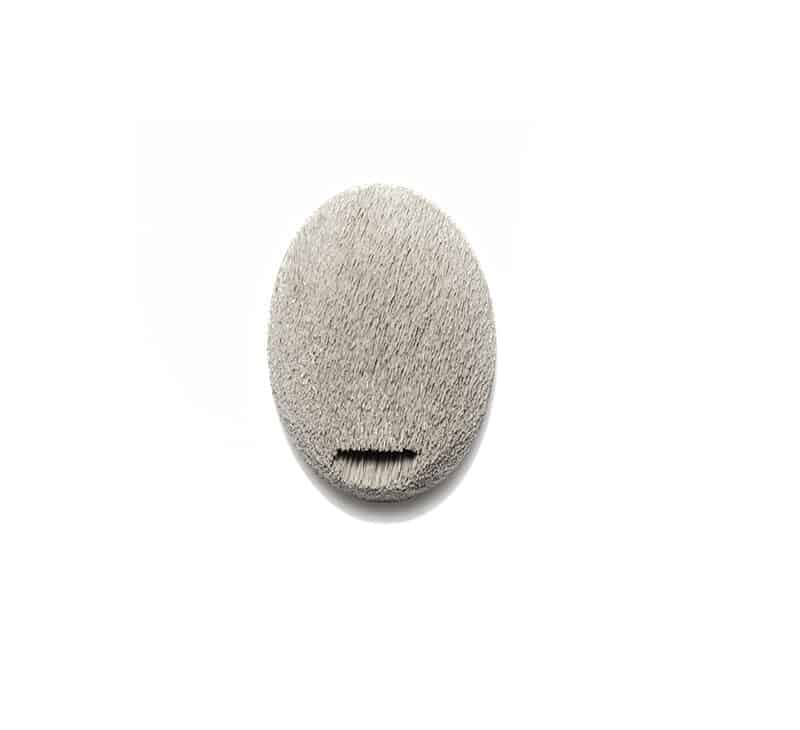 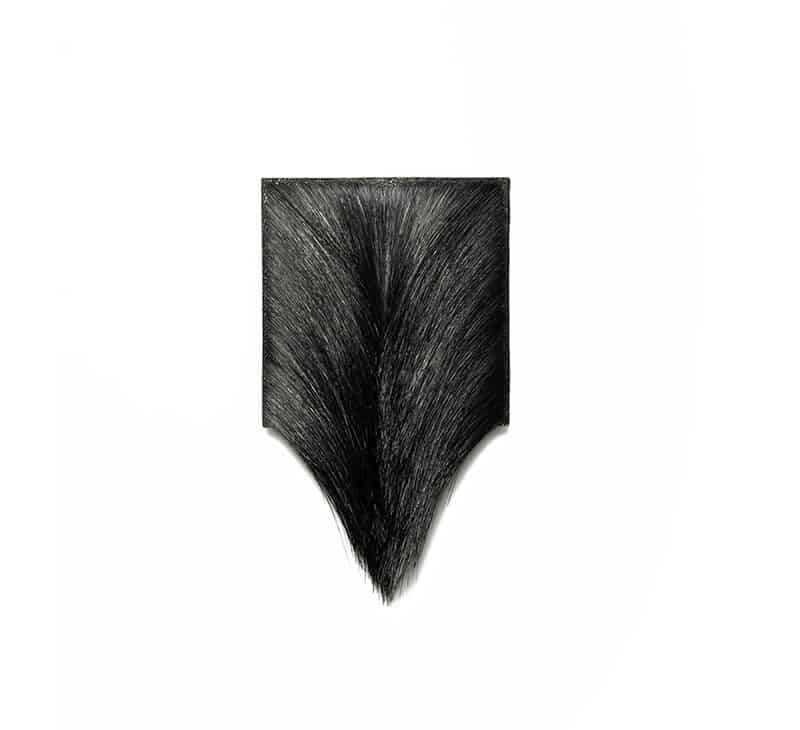 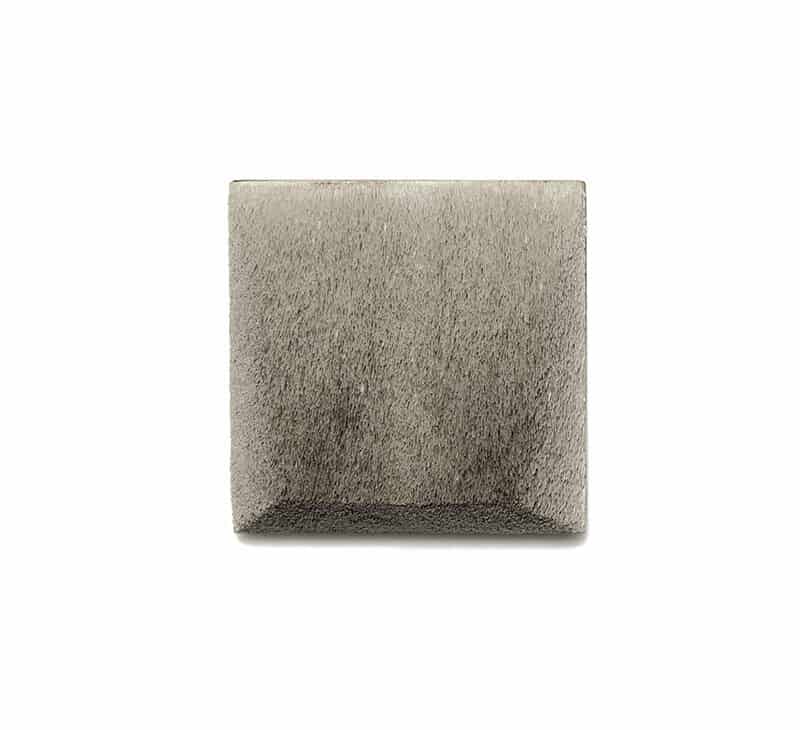 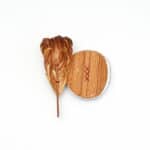