Pierre-Yves Paquette received his training at the École de joaillerie de Montréal, where he learned the foundations of his craft from some of Montreal’s finest jewellers. He graduated with honours in 2000 and now teaches at ÉJM.
Paquette’s technical skill and artistry bring his unique, elegant creations to life. His singular style is rooted in the ancient Japanese technique of mokume gane, and features strong lines that are both simple and complex. Each object is fashioned by drawing upon a concept, an idea, and each piece is an expression of artistic form in relation to the body.
Paquette has received many honours, including a 2012 NICHE Award. He has also had the privilege of designing the 2010 medal for the prestigious Prix du Québec. He took part in many exhibitions in Canada and in the United States. 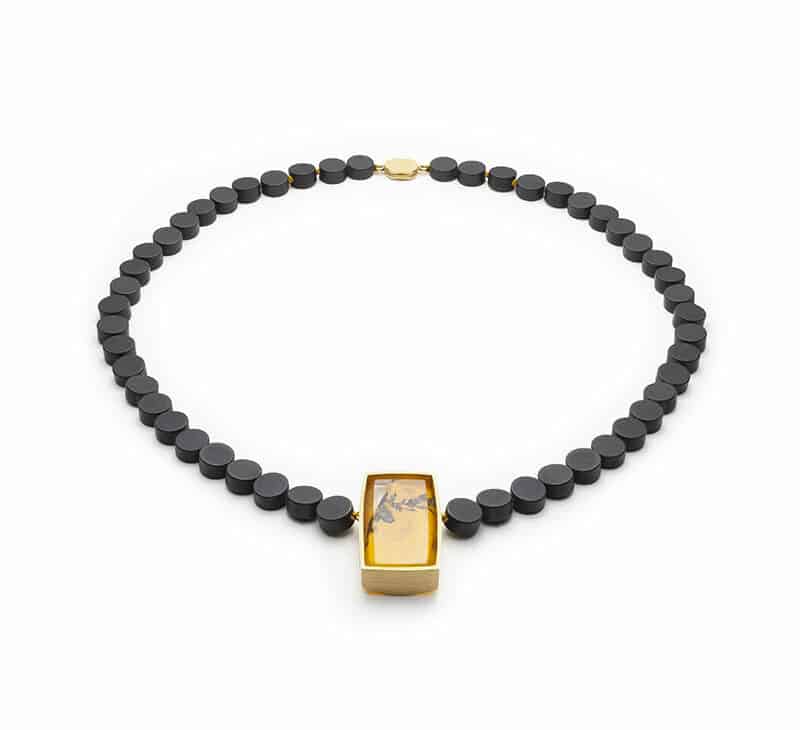 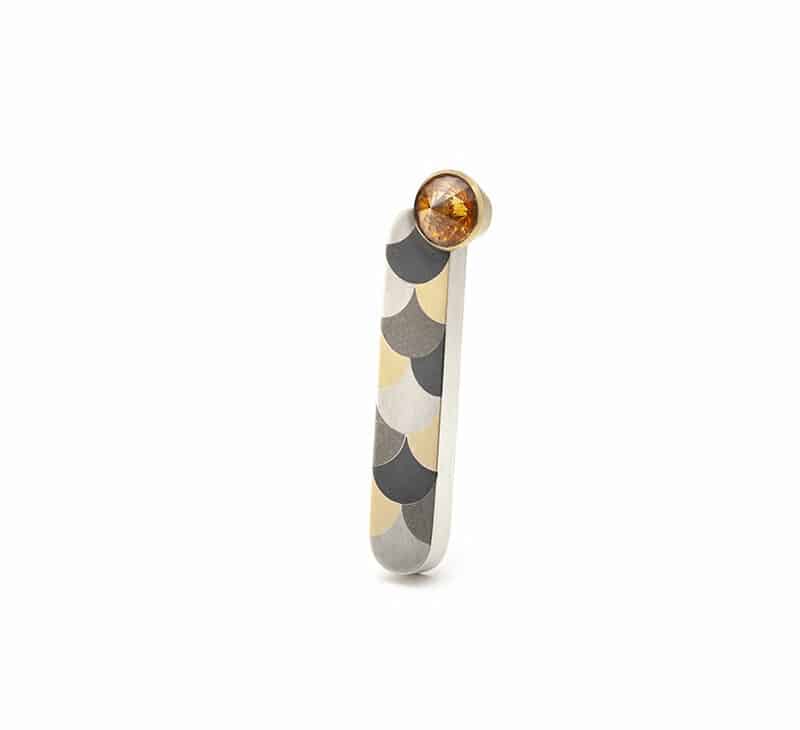 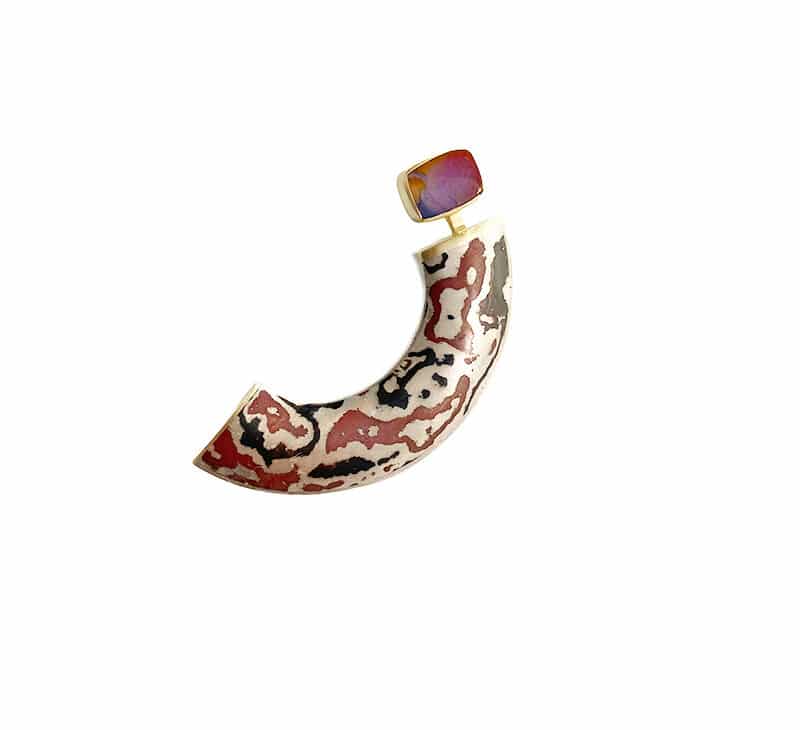 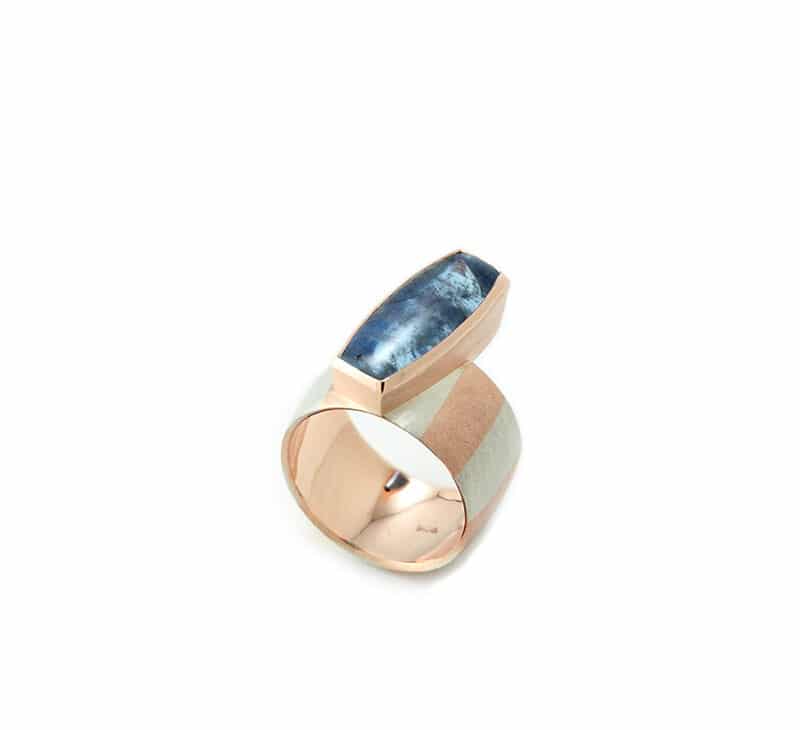 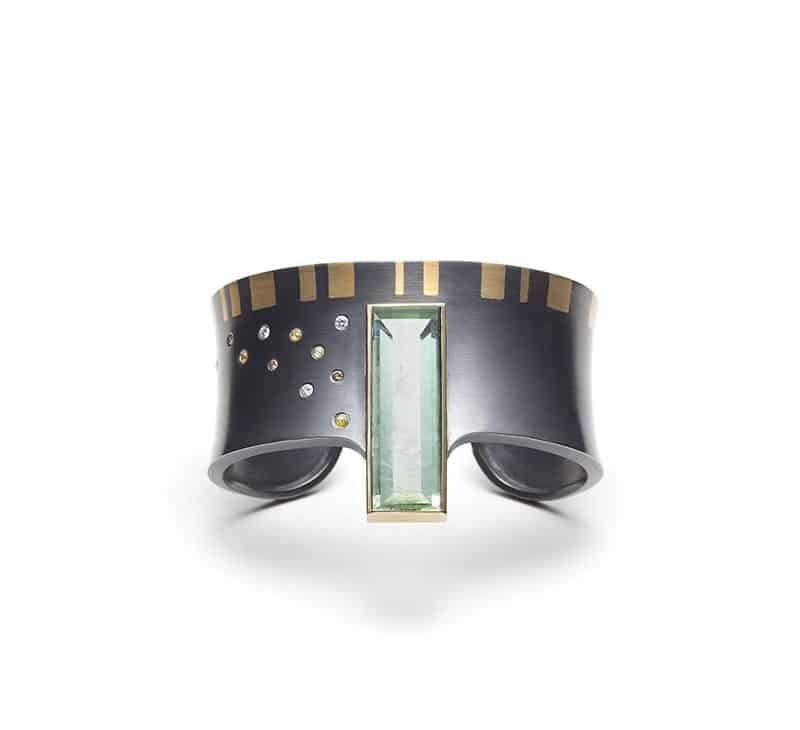 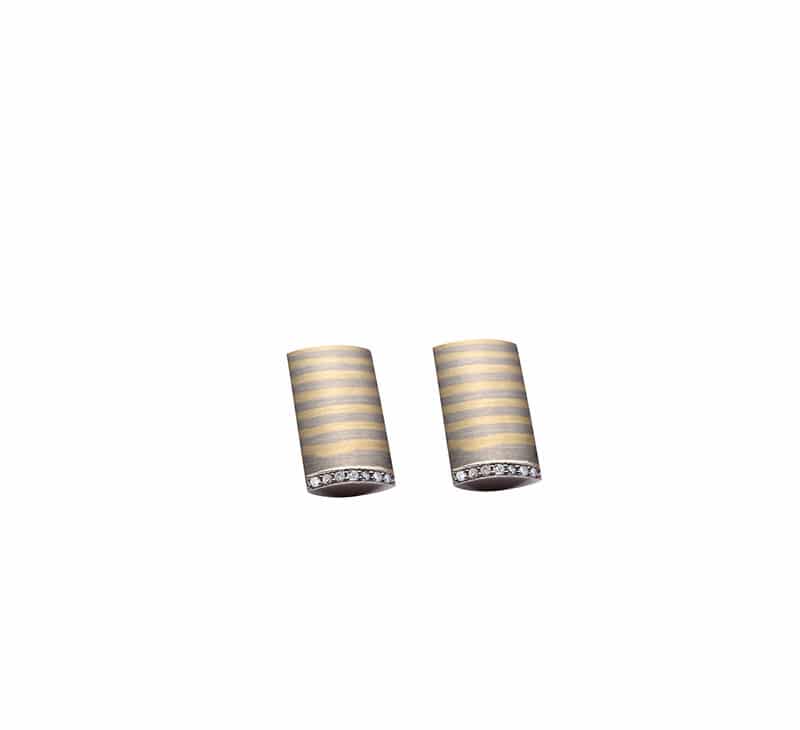 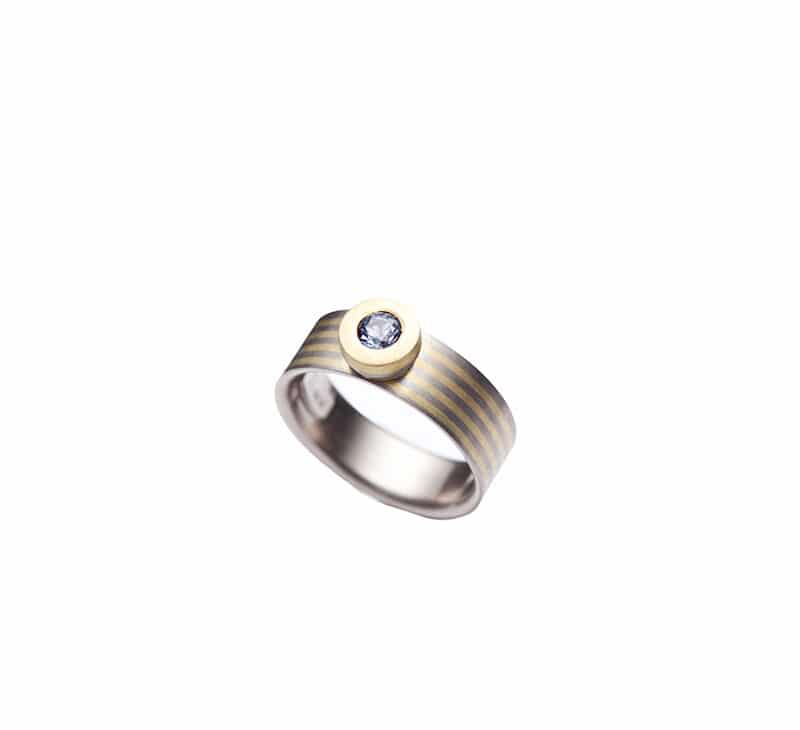 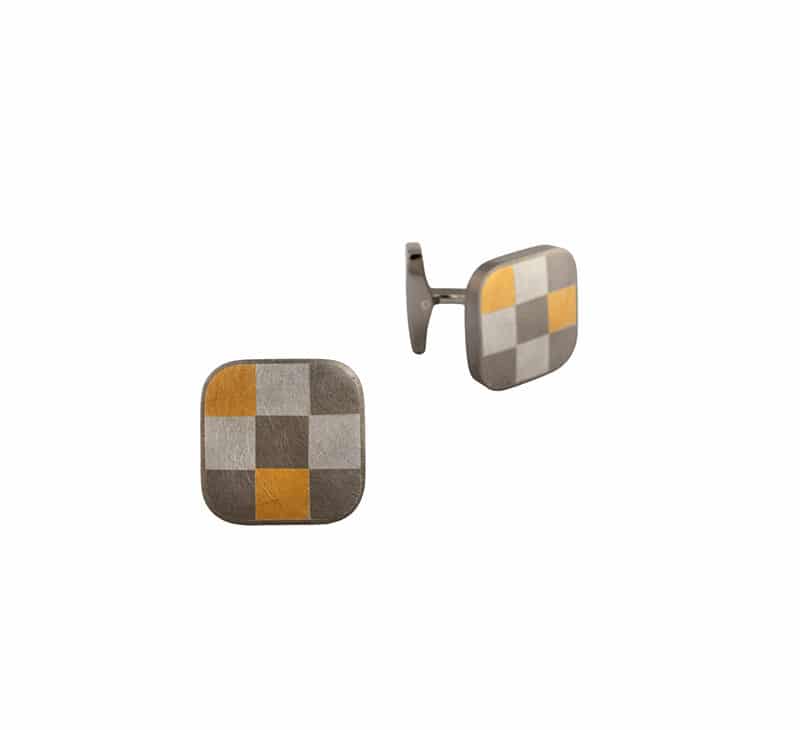 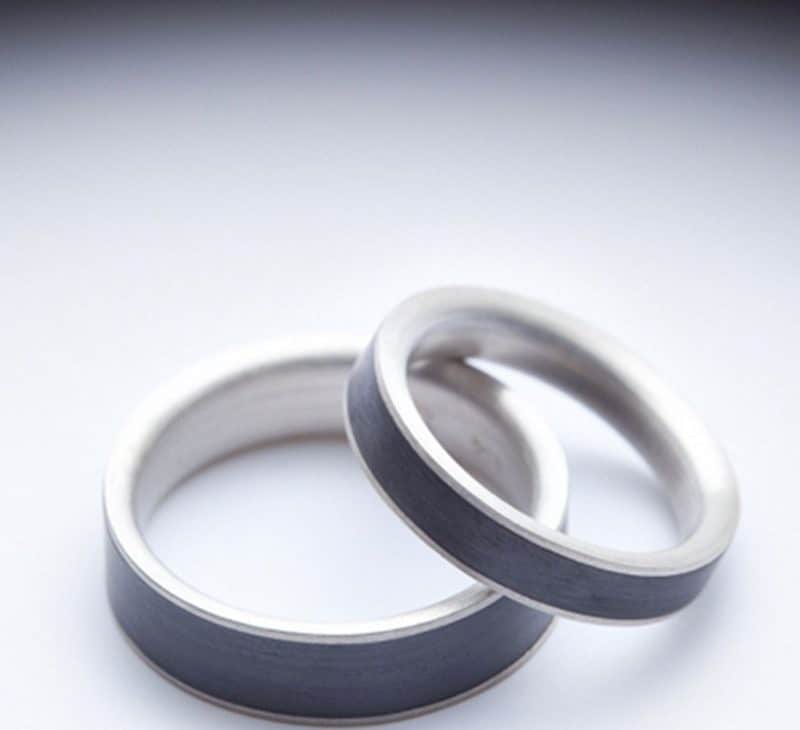 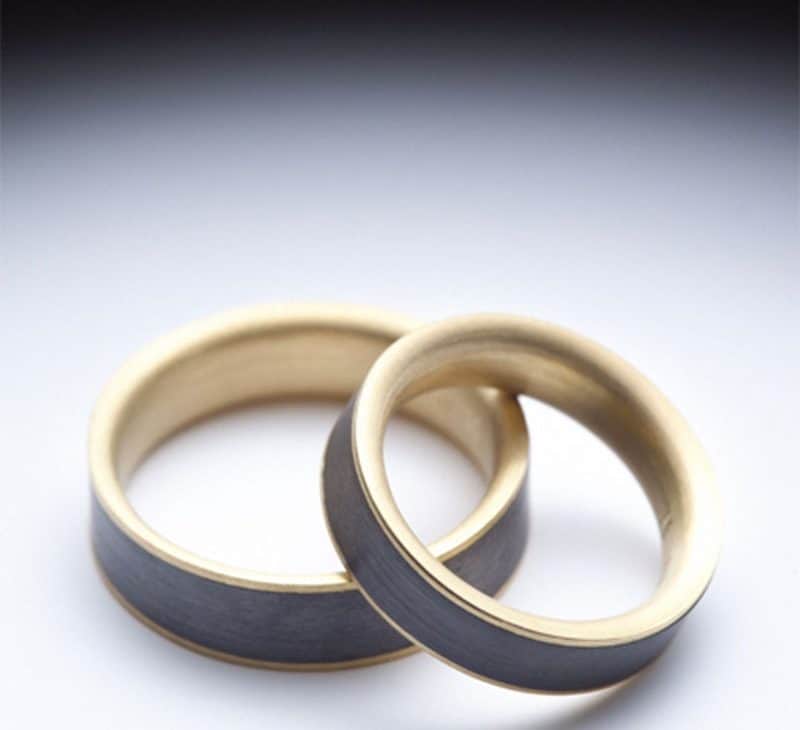 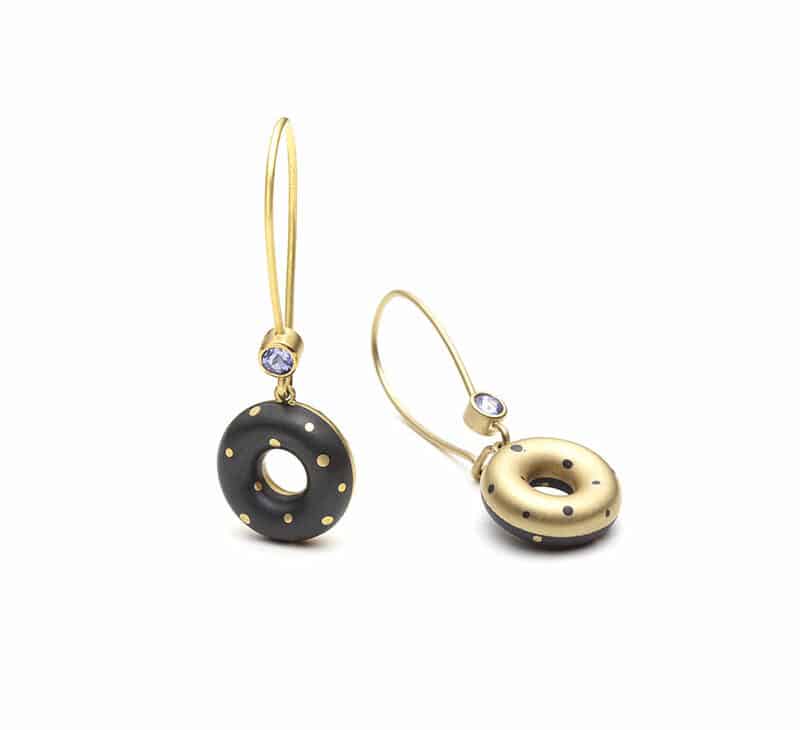 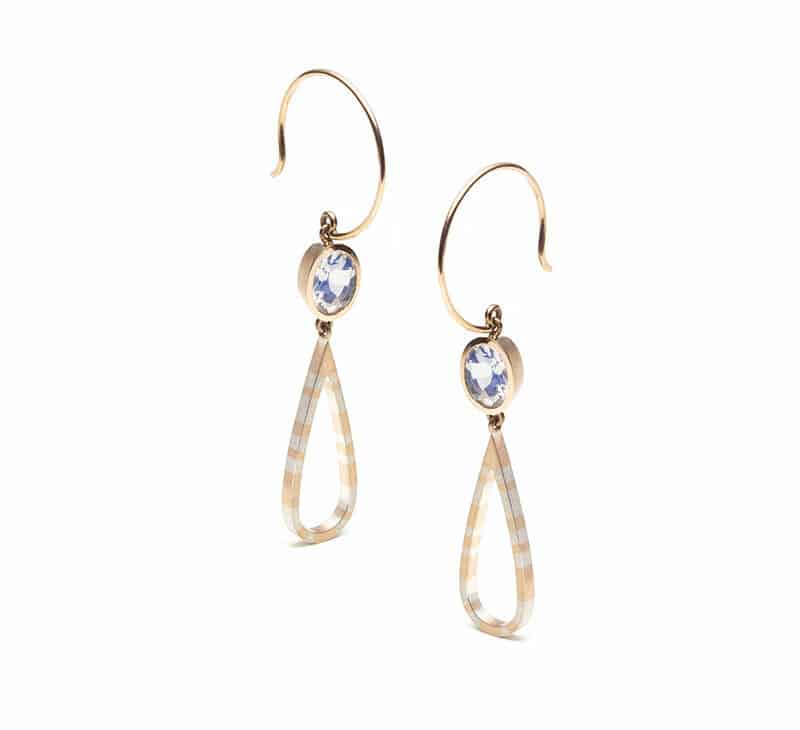 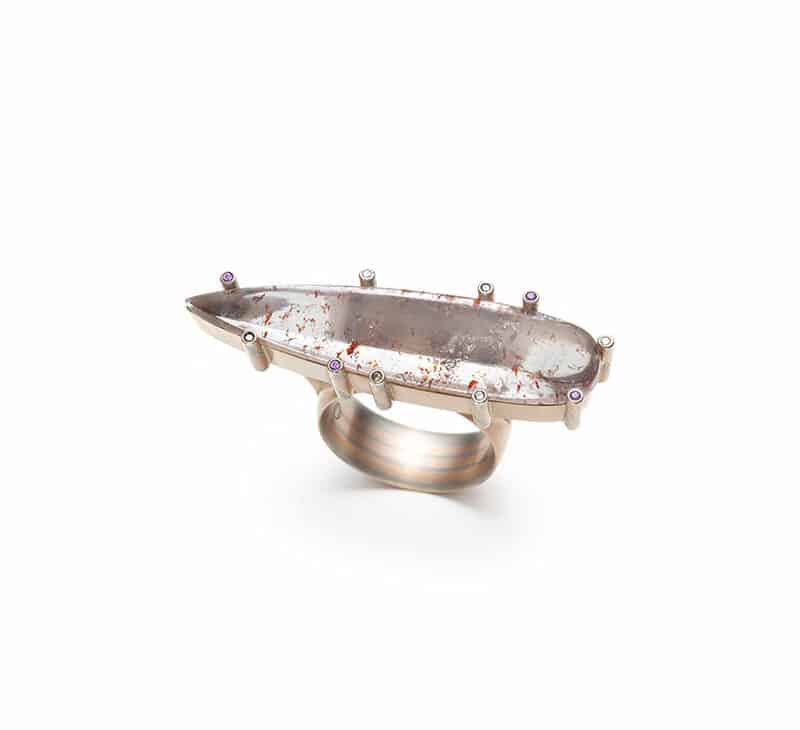 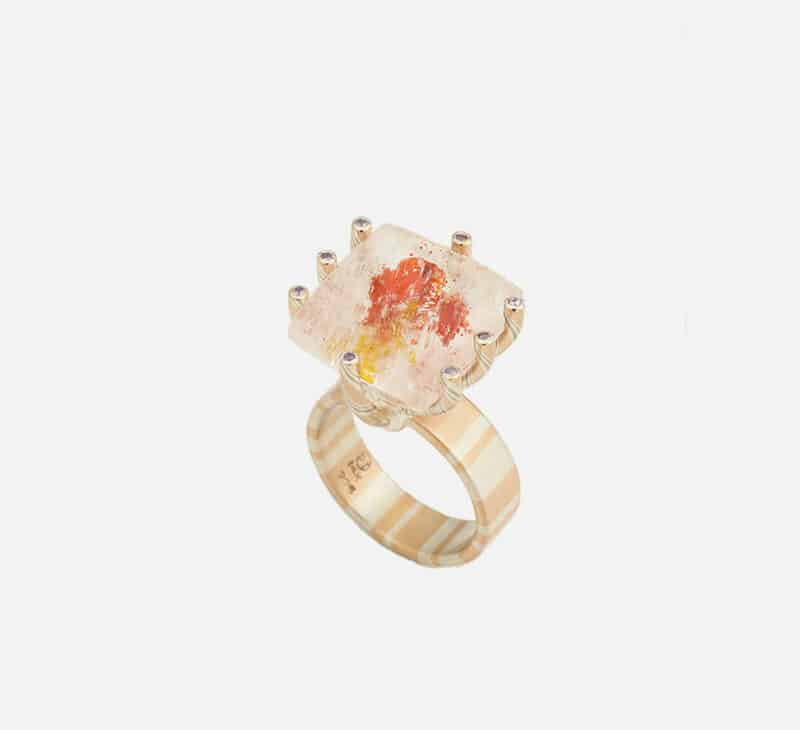 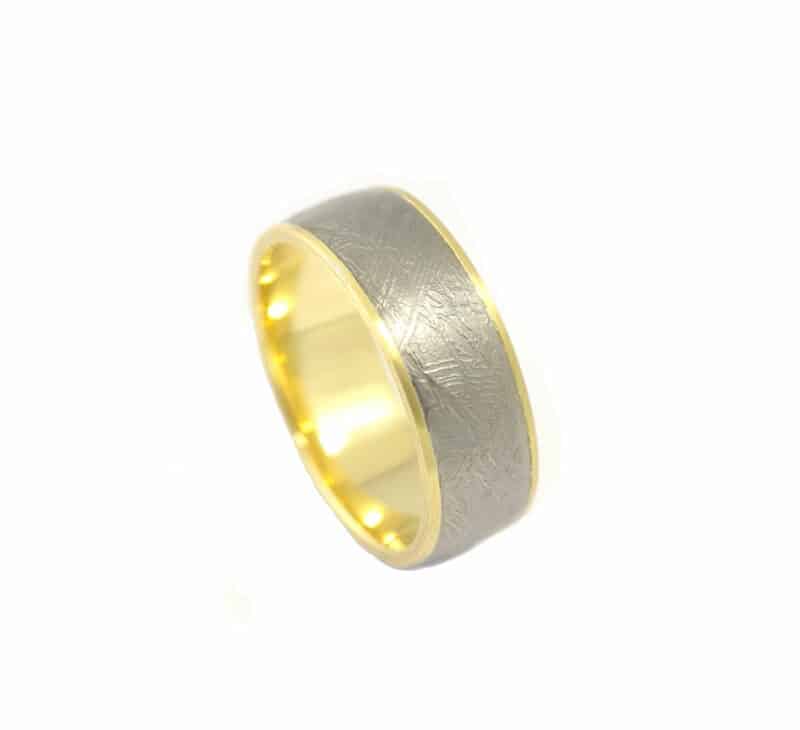 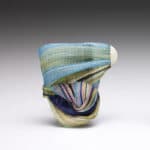 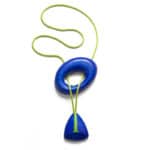