Ambroise Degenève received a bachelor in Jewellery and Accessory design from the Haute École d’art et design in Geneva, Switzerland, in 2010. He opened his own studio in 2011, after a year as an assistant in Jean Grisoni Studio in Paris. Since then, his work has been selected in many solo and collective exhibitions in Europe and the United States.
Yet resolutely contemporary, his work revisits ancient techniques such as niello and forging. Strong and present, with a unique and raw character, his jewelry is real anachronism. 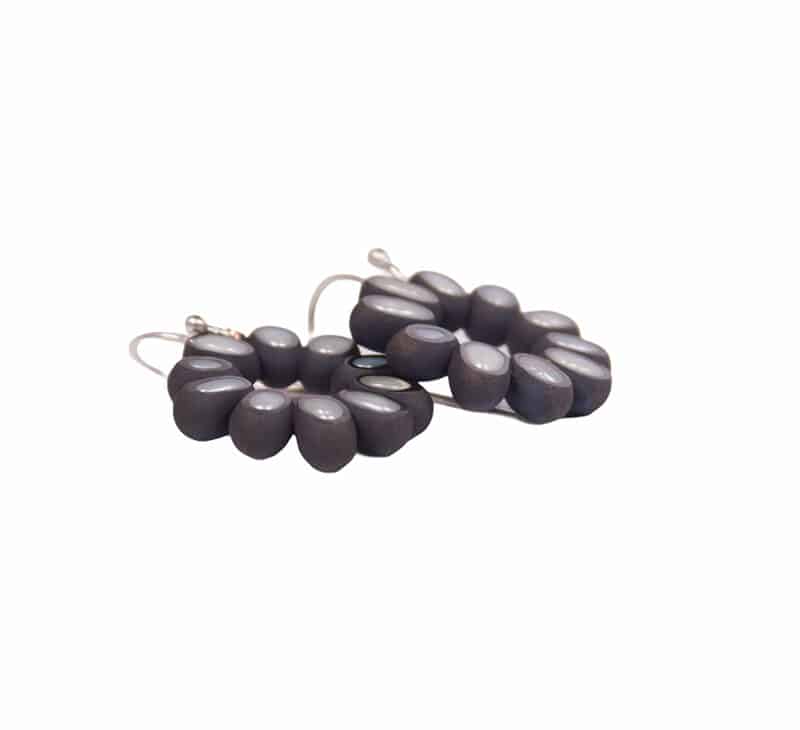 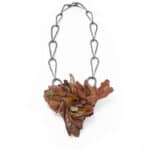 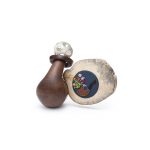