In 2006, Attai Chen graduated from the Bezalel Academy of Arts and Design’s department of Jewellery and Fashion in Jerusalem. The artist pursued his education at the Academy of Fine Arts in Germany under Professor Otto Künzli, and got his degree in 2012. Since 2011, Chen has taught in several academies and institutions, among them: the Bezabel Academy of Art and Design, Jerusalem (IL), RISD, Rhode Island (USA). The artist was awarded several grants and prizes, the 2011 Herbert Hofmann Prize (DE), the 2014 Andy Prize (IL) to name a few.
Now living in Munich, Chen has exhibited internationally in galleries and museums, and his work is included in several public and private collections, among them: the Coda Museum, Apeldoorn (NL); the Donna Schneier Collection, the Metropolitan Museum of Art, New York (US); the Rotasa Foundation, California (US); the International Design Museum Munich (DE); the Tel Aviv Museum of Art, Tel-Aviv (IL); the Israeli Museum of Art, Jerusalem (IL) 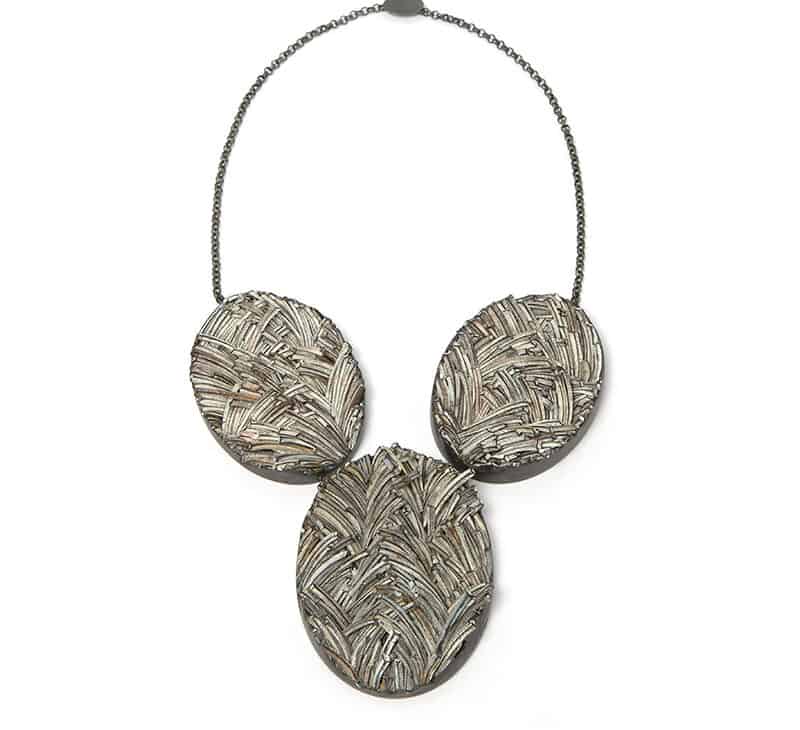 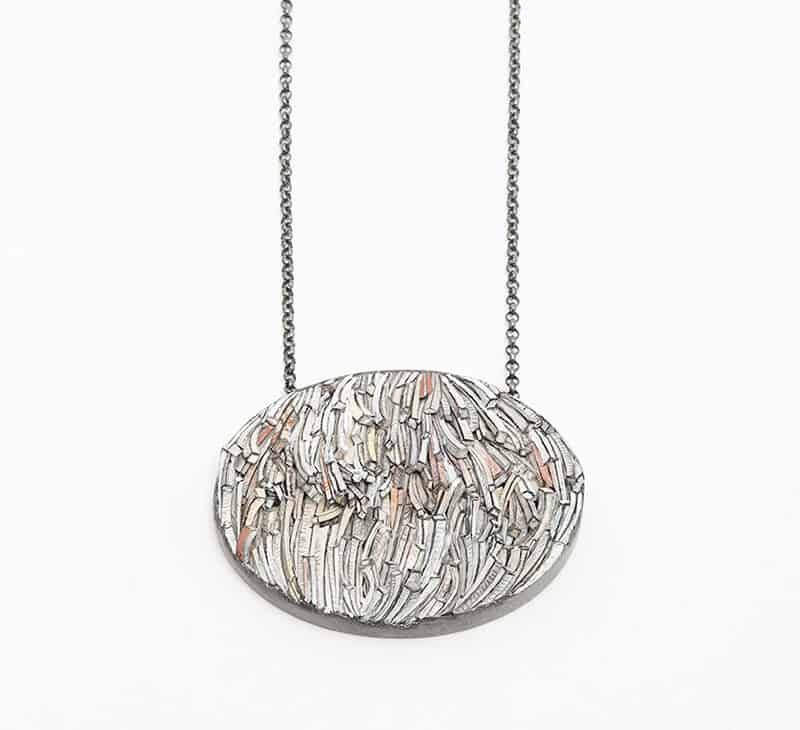 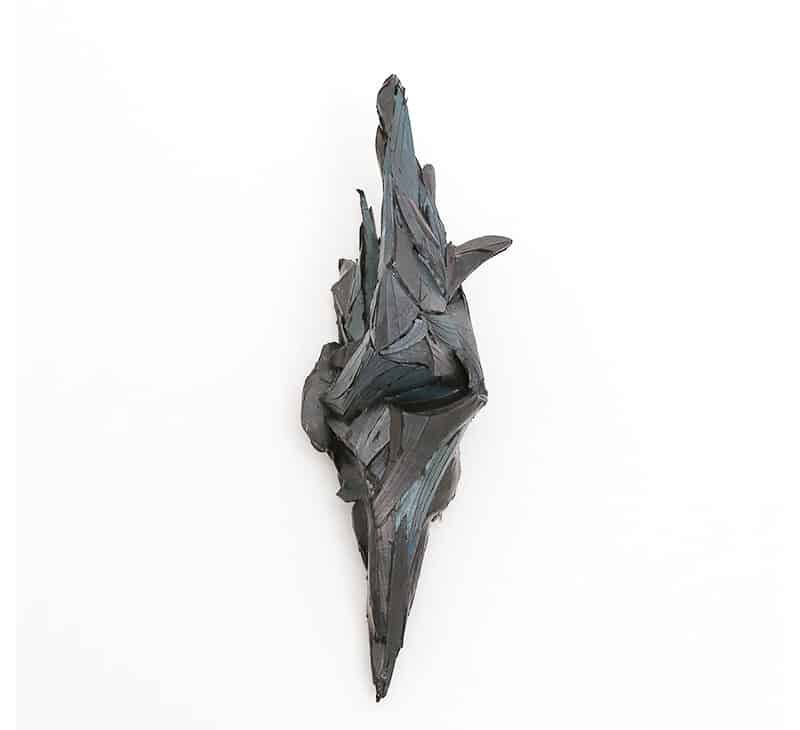 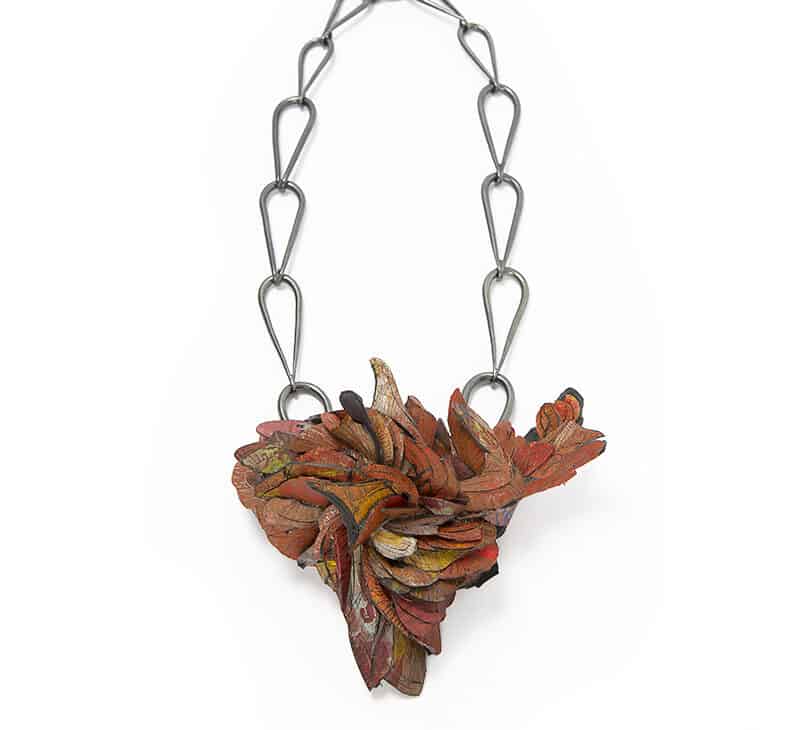 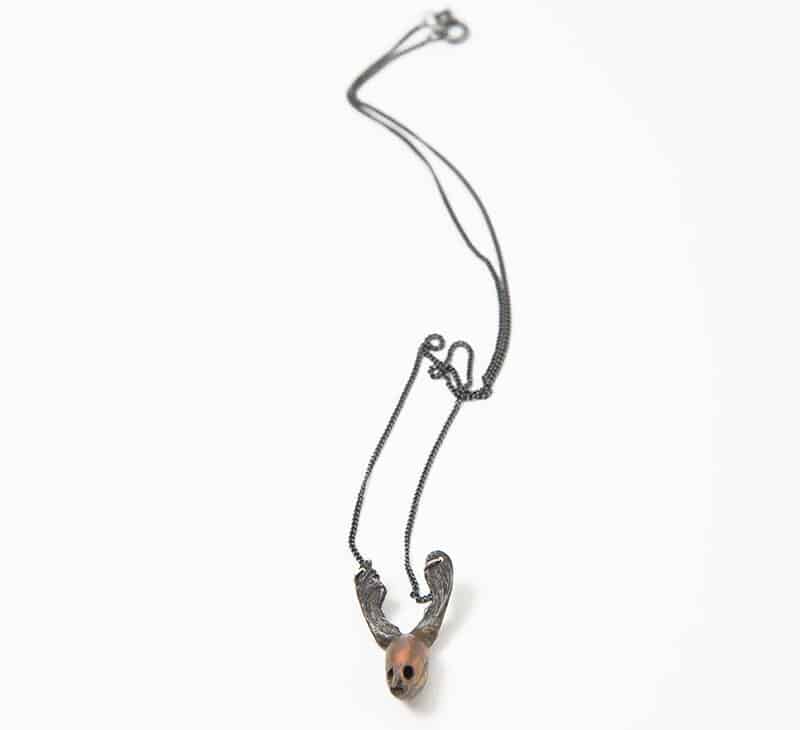 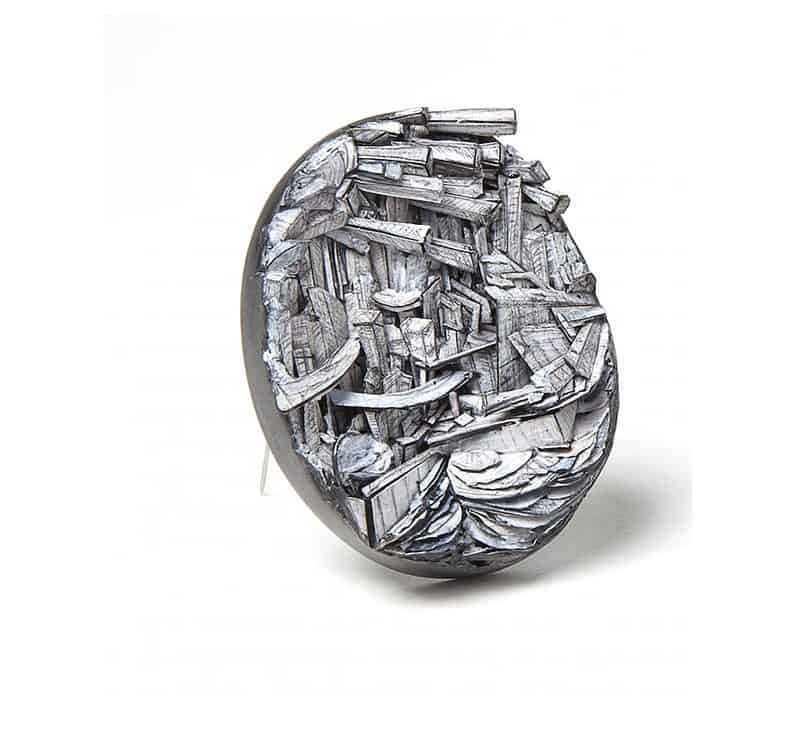 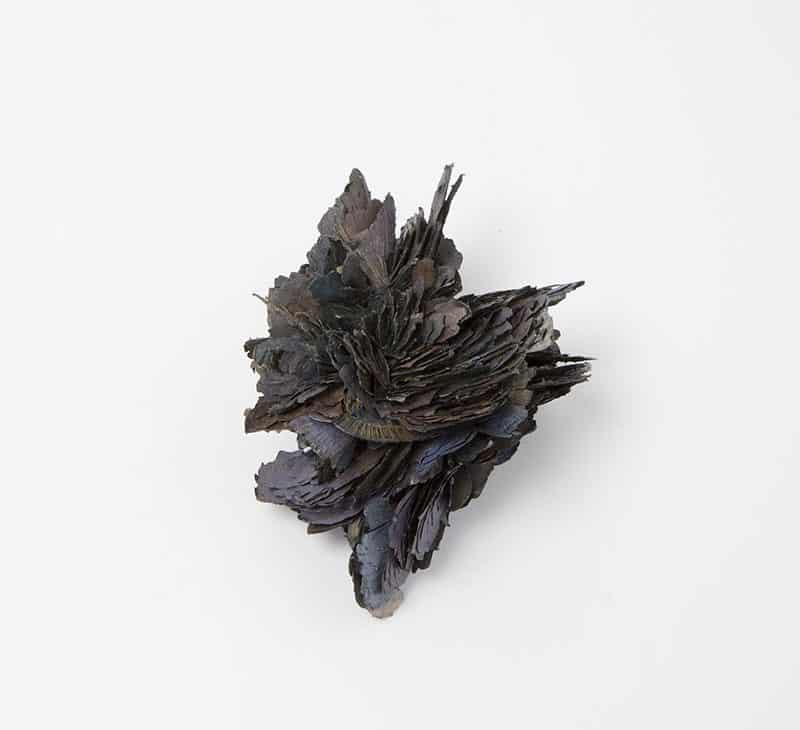 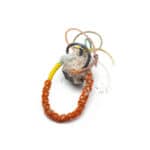