Benedikt Fischer is an Austrian jeweler who attended the technical School for Arts and Craft in Steyr, Austria, before taking a leap into art jewelry at the Gerrit Rietveld Academie in Amsterdam, where he studied under Manon van Kouswijk and Suska Mackert. He spent a term as a visiting student at Konstfack in Stockholm, Sweden. After Rietveld, he worked as a professor’s assistant at Burg Giebichenstein University of Art and Design in Halle, Germany. Fischer is known for his idiosyncratic pairing of traditional metal engraving with brightly colored plastic in highly original forms.In a complete new direction, he creates a series of faultless brooches named Pearly Whites made shell and mother of pearl, each of them with strong and playful character.

Benedikt’s work has been exhibited internationally and is included in many public and private collections. In 2014 and 2018, he was selected for the renowned exhibition Schmuck in Munich. 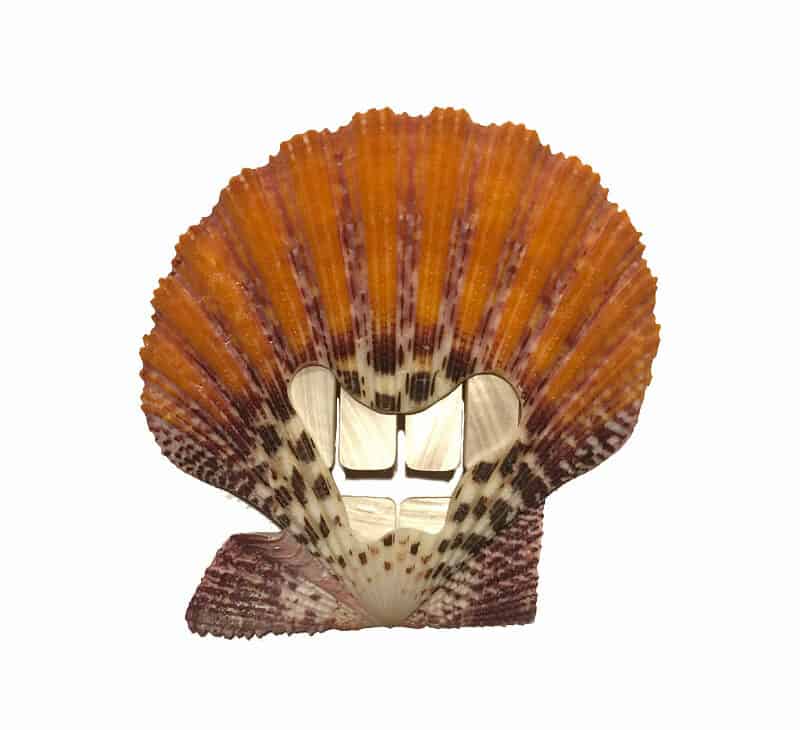 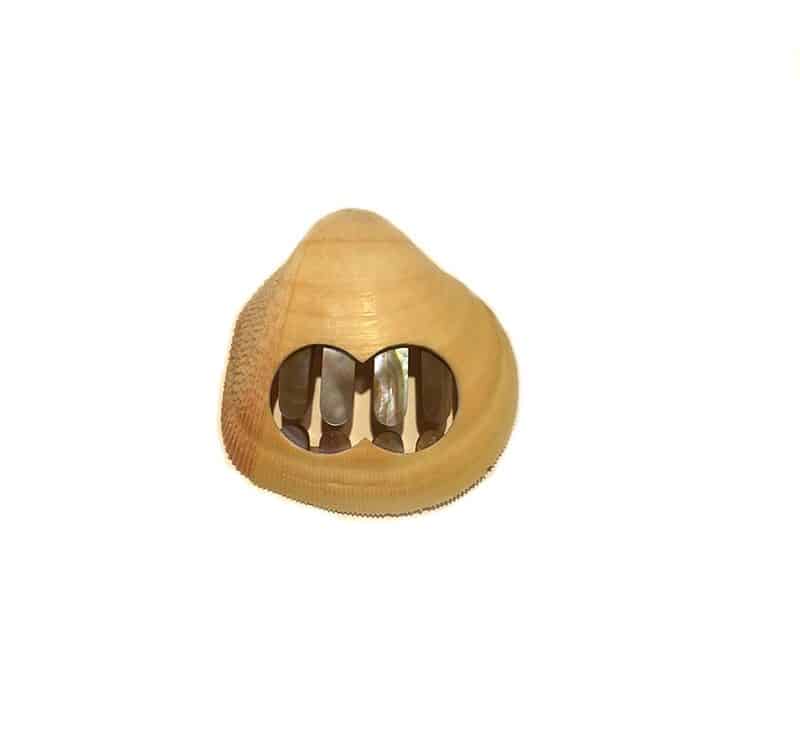 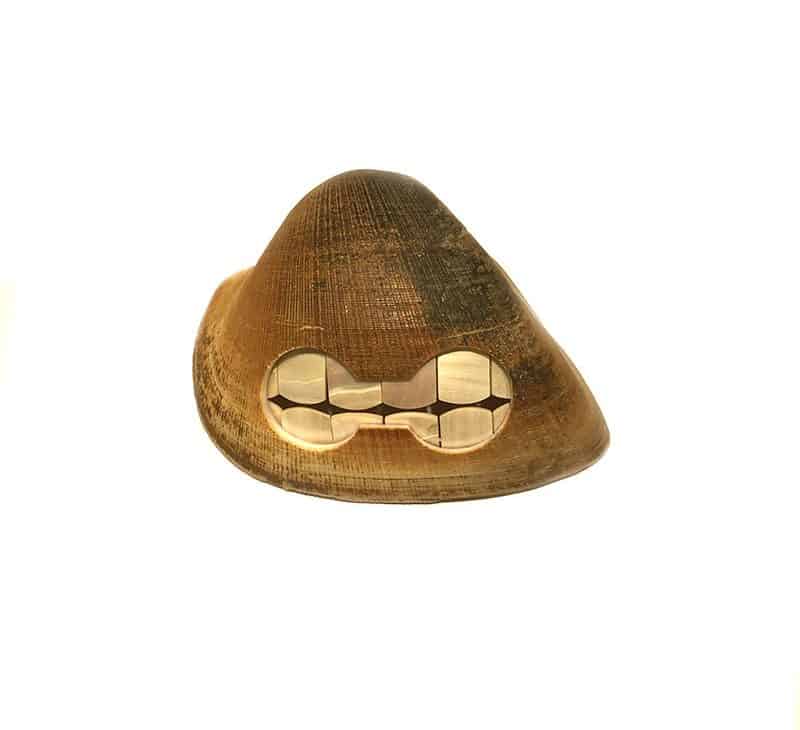 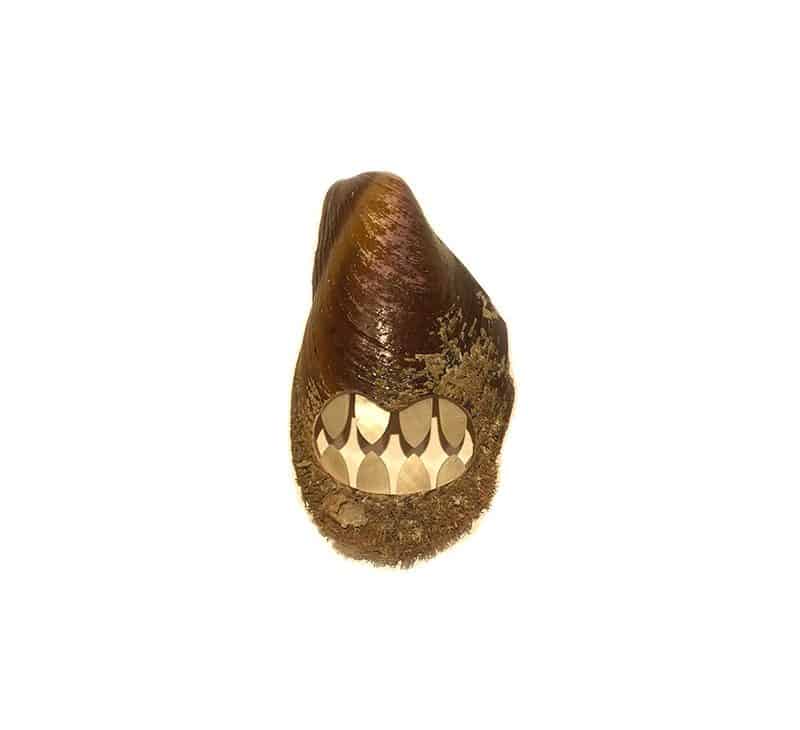 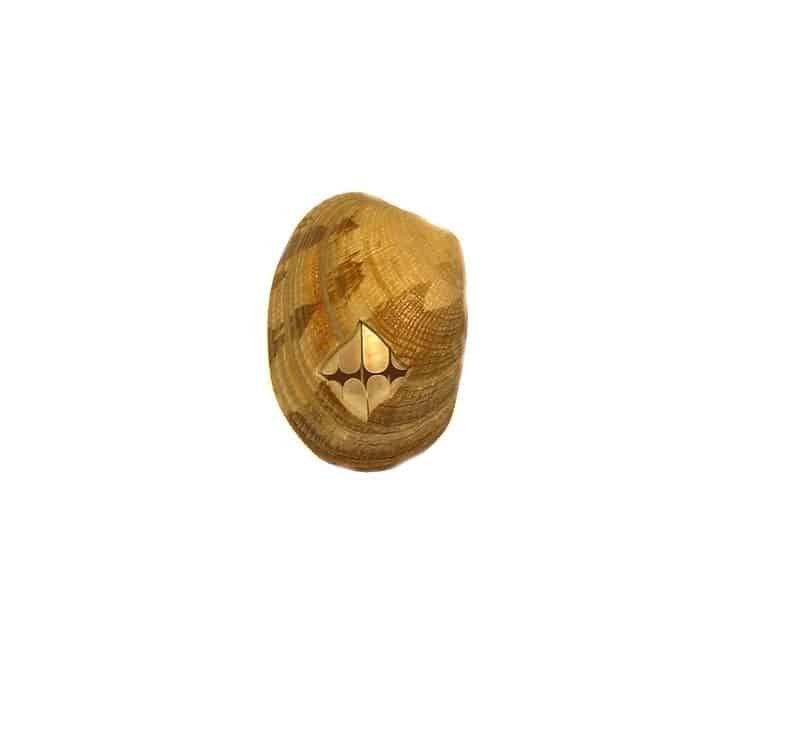 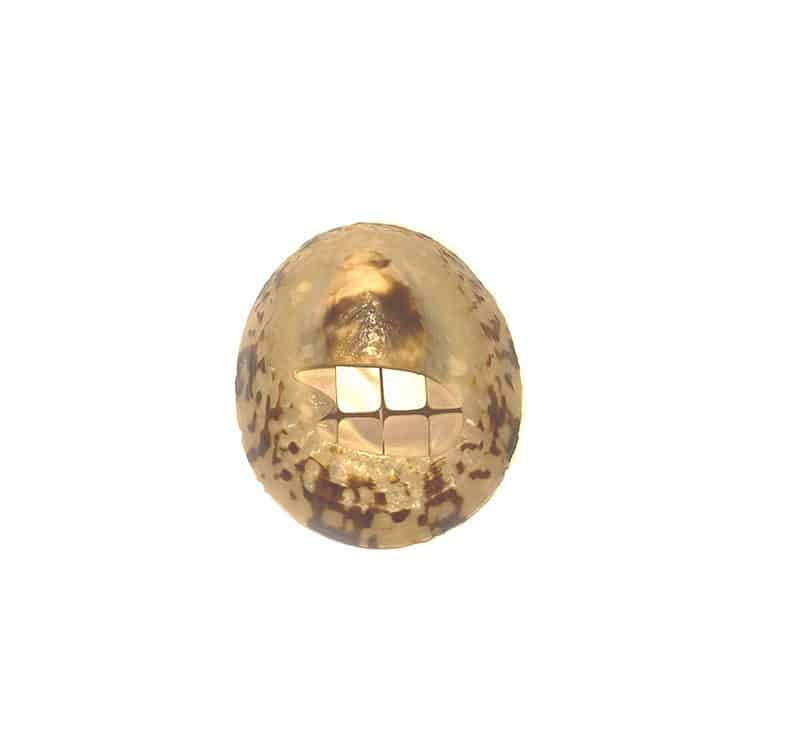 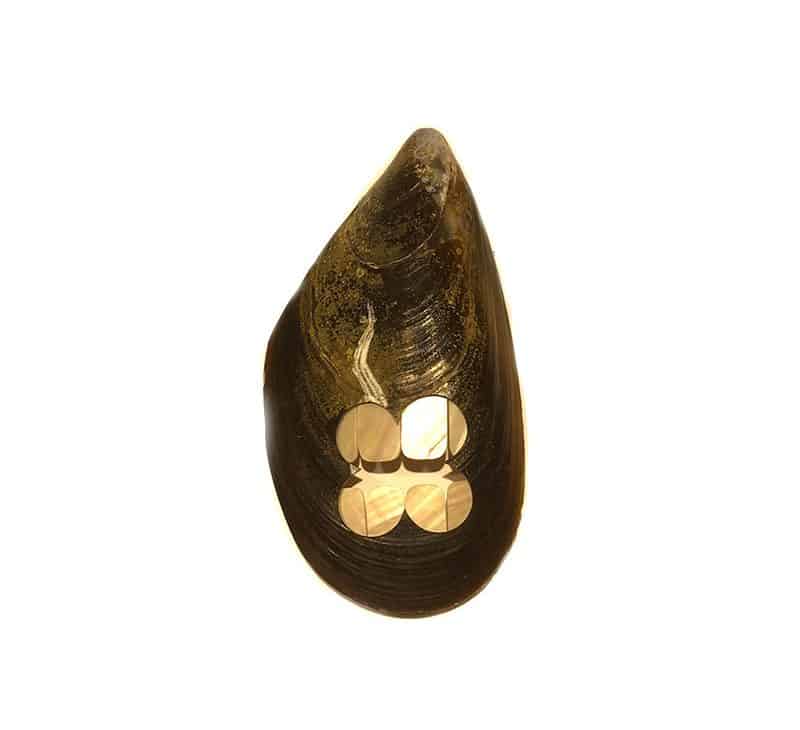 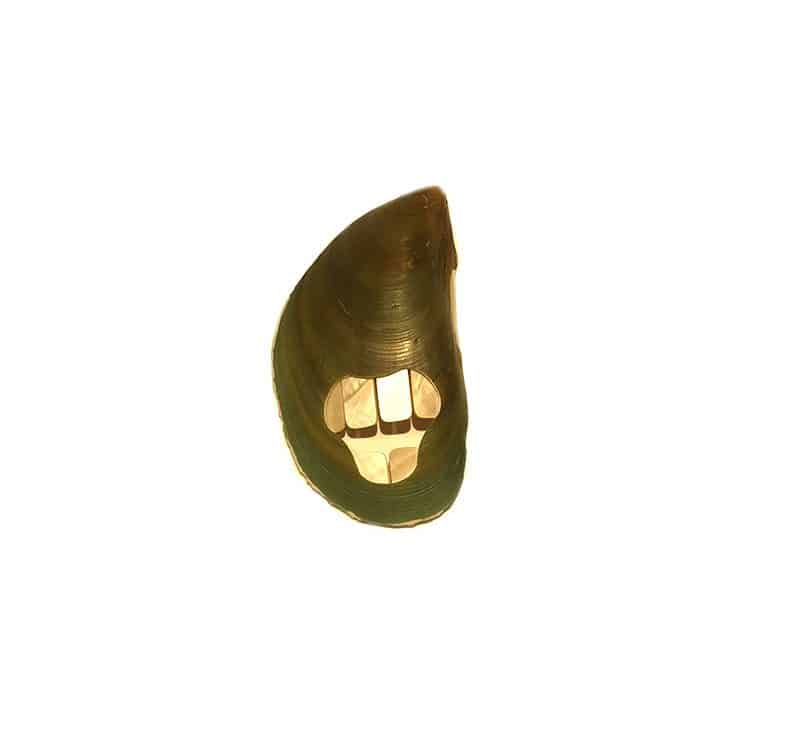 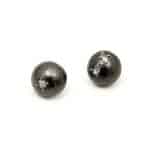 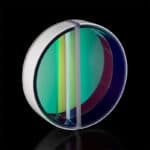