Bettina Dittlmann lives and works in her native Germany. After completing a goldsmithing apprenticeship in Neugablonz, she joined the prestigious Kunstakademie in Munich, where she studied under Hermann Jünger until 1989. She then came to America to complete a master’s degree at SUNY New Paltz, in New York State, before returning to the Kustakademie to complete her diploma, in 1993, under Otto Künzli’s supervision. Having moved her studio between the United States and Europe on several occasions, she is now settled in Breitenbach, in Western Germany, since 2008.

Well known for her enamelled iron wire brooches, Bettina is presenting new work made with iron mill scale, which consists of ferrous oxides that form onto iron when heated and forged. Coupling this material with rare earth magnets, she takes advantage of physical laws in order to determine the orientation and organisation of each element of the piece. Through the power of magnetic fields, Dittlmann metaphorically represents the social and political turbulence in which we all evolve, constrained by invisible and uncontrollable forces. Arranged concentrically by the magnet’s force, like flowers, Bettina Dittlmann’s brooches express turmoil, change and the ephemeral aspect of life. 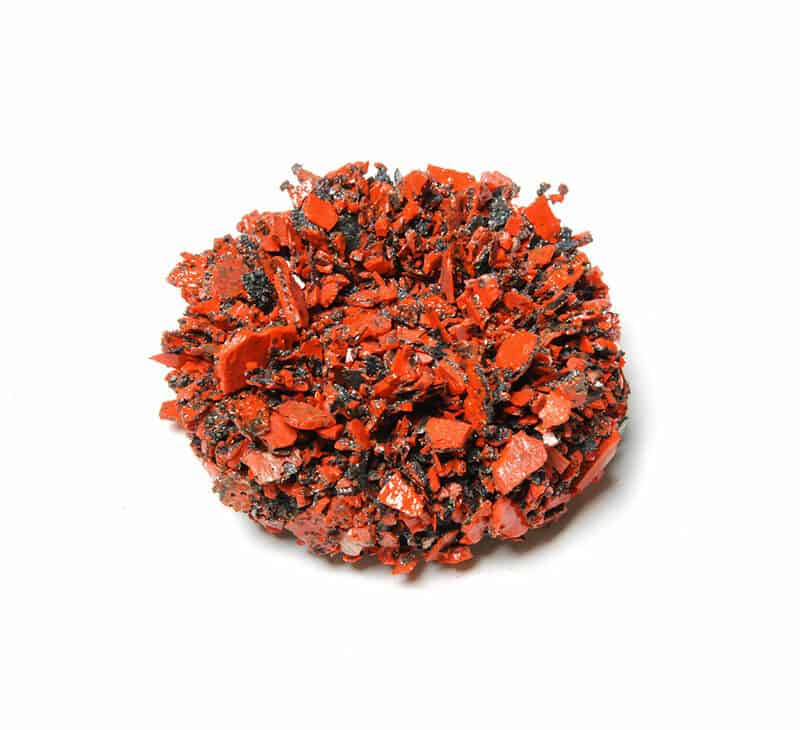 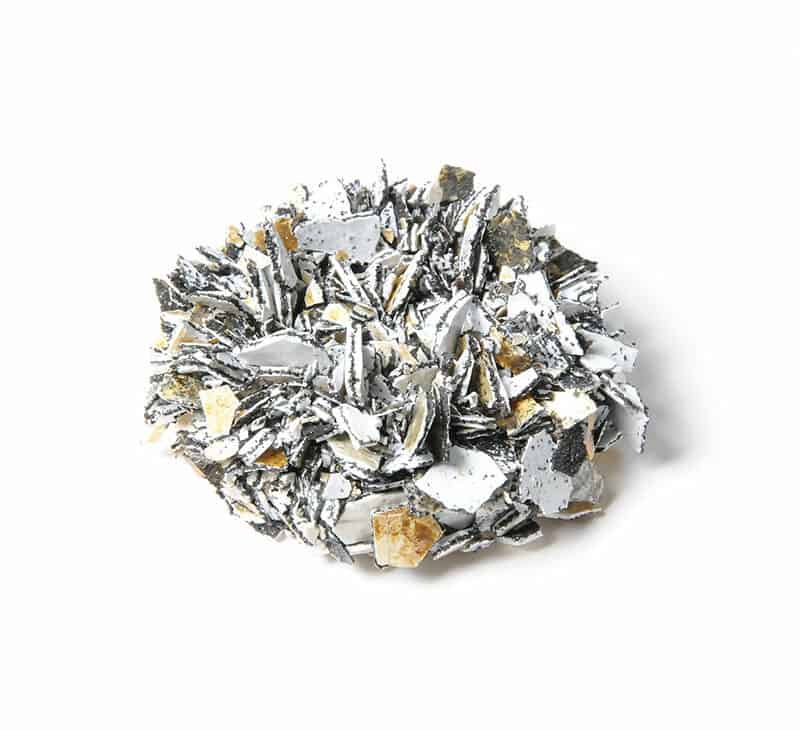 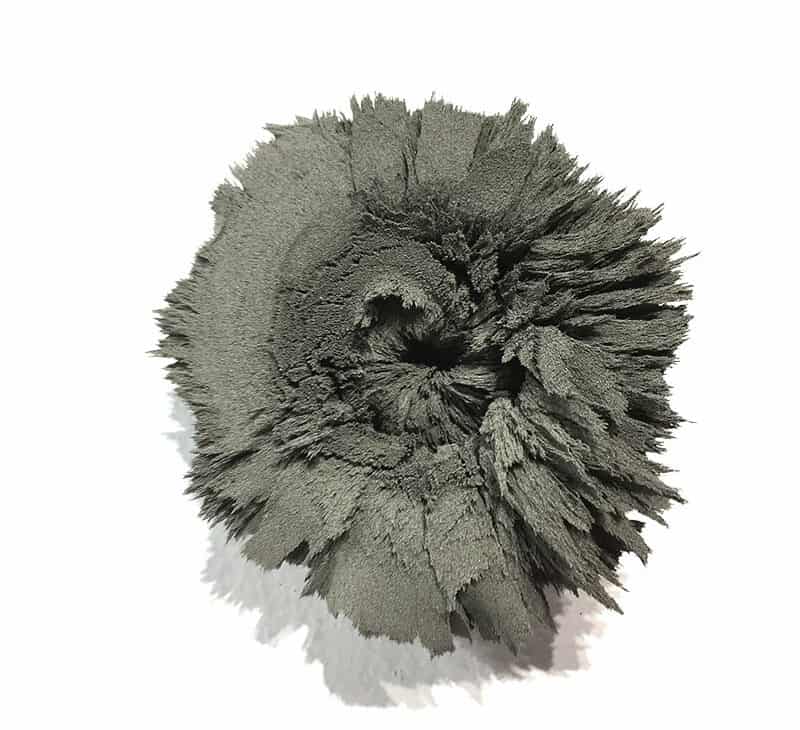 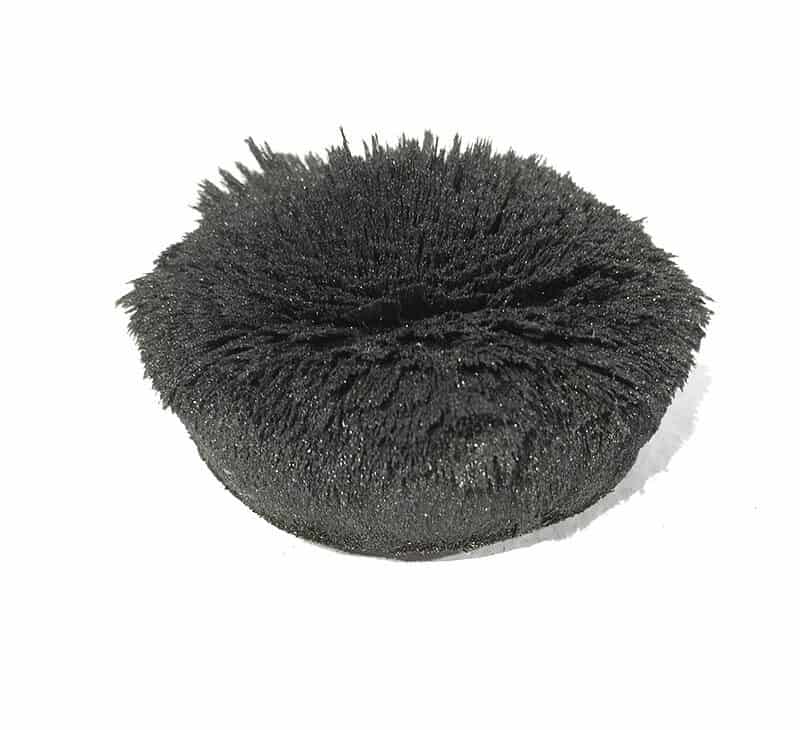 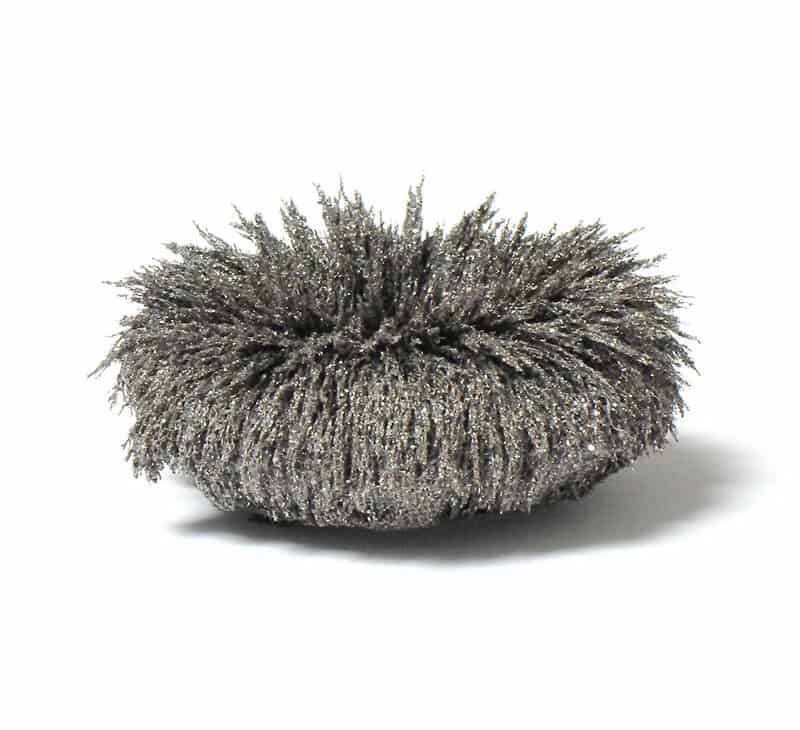 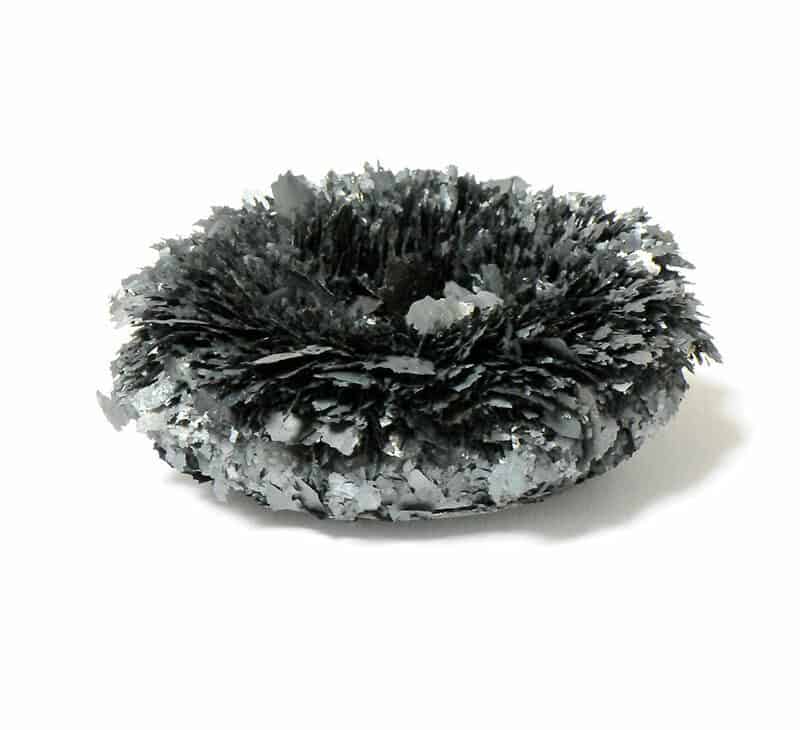 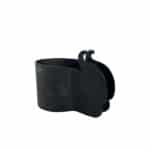 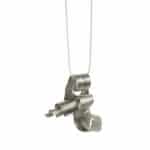