Sophie Hanagarth, originally from Switzerland, has been living and working in Paris for about fifteen years. After being initially introduced to jewellery through an apprenticeship with Lausanne based goldsmith Pierre Bersier, she completed studies at the École Supérieure d’Arts Appliqués in Geneva, in 1995. Already in the late 90s, Hanagarth’s work started to get noticed, especially her series Family Jewels, which laid the groundwork for her current practice with its symbolism, surrealism and humour. She teaches at the Paris jewellery school AFEDAP since 2000, and she also acts as the co-chair of the École Supérieure des Arts Décoratifs de Strasbourg, since 2002. She was granted with the prestigious Herbert Hofmann award in 2011, and with the Francoise van den Bosch award in 2014. 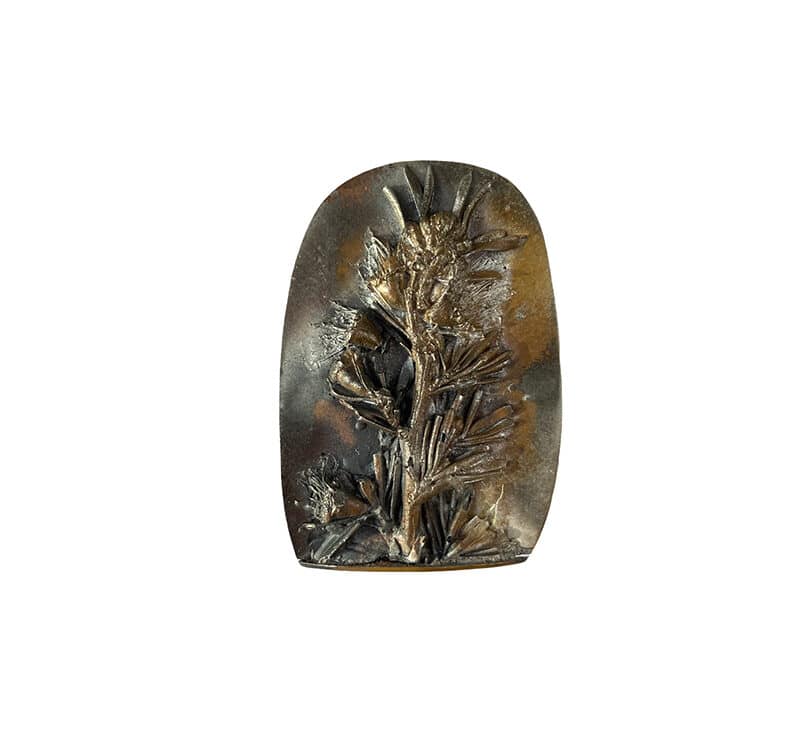 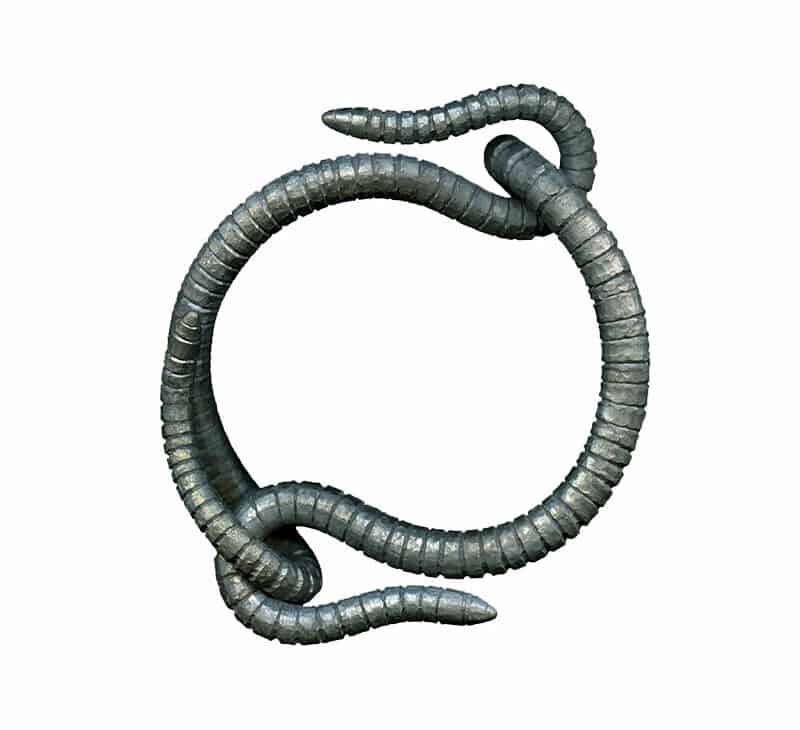 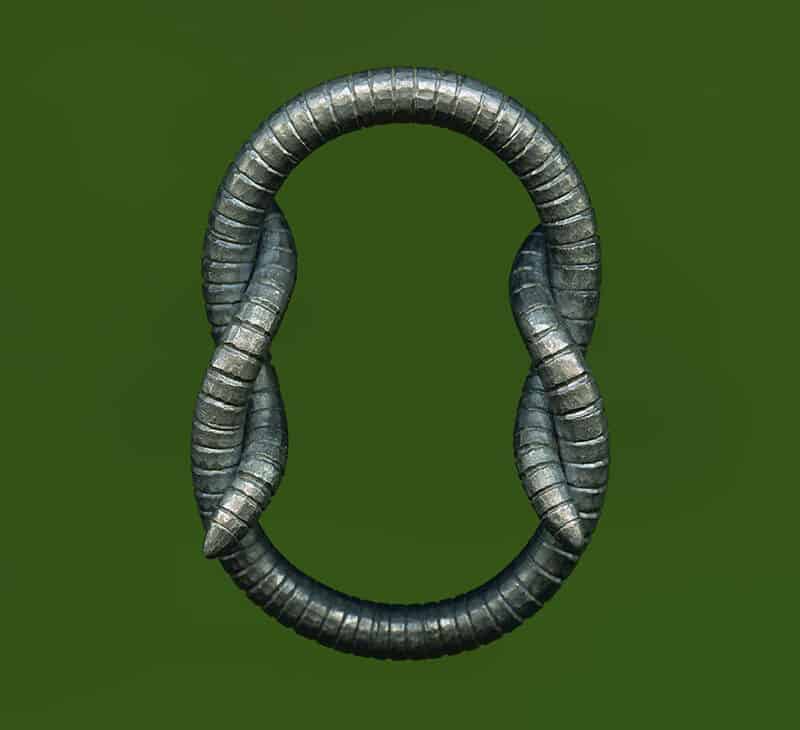 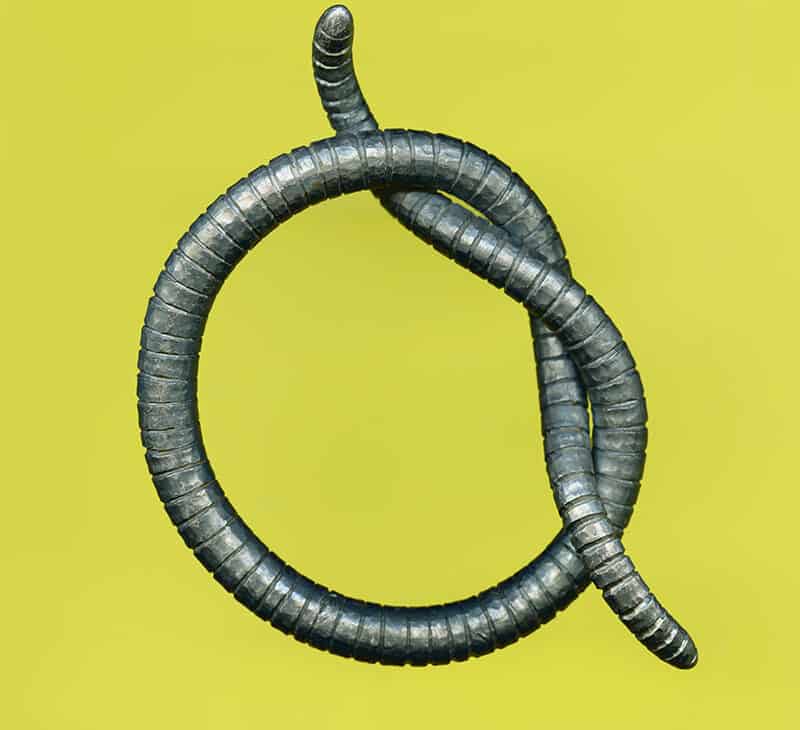 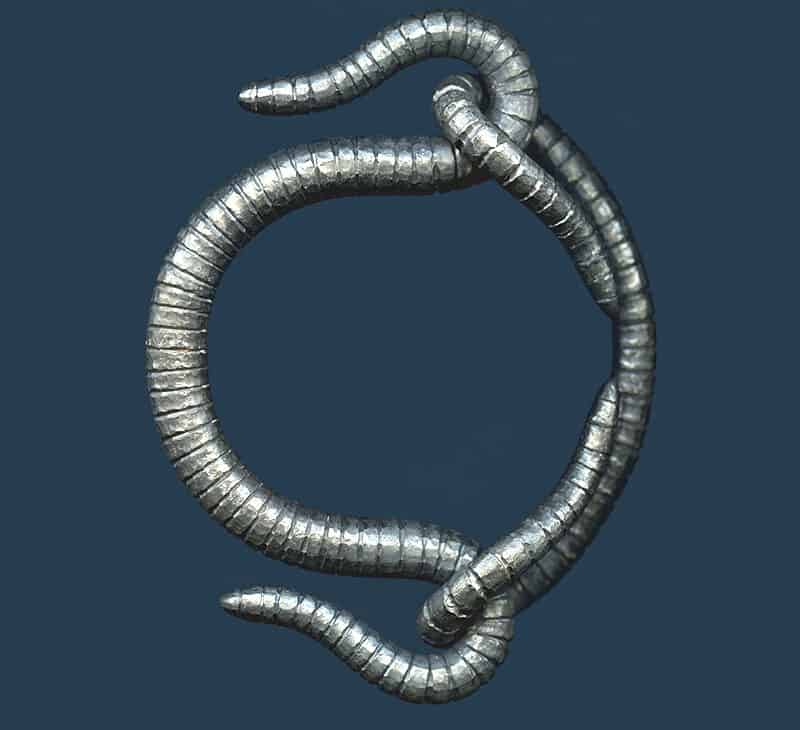 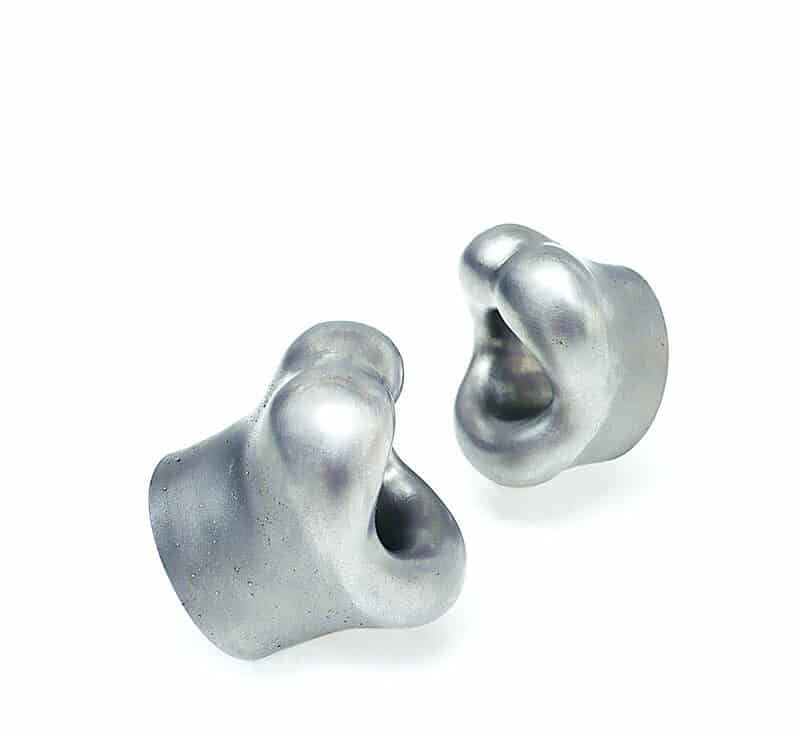 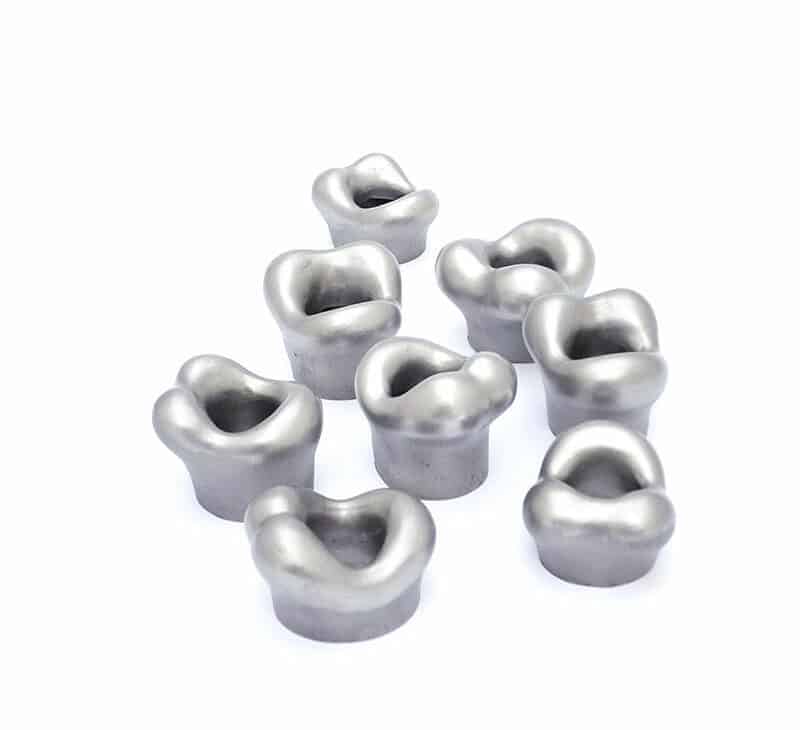 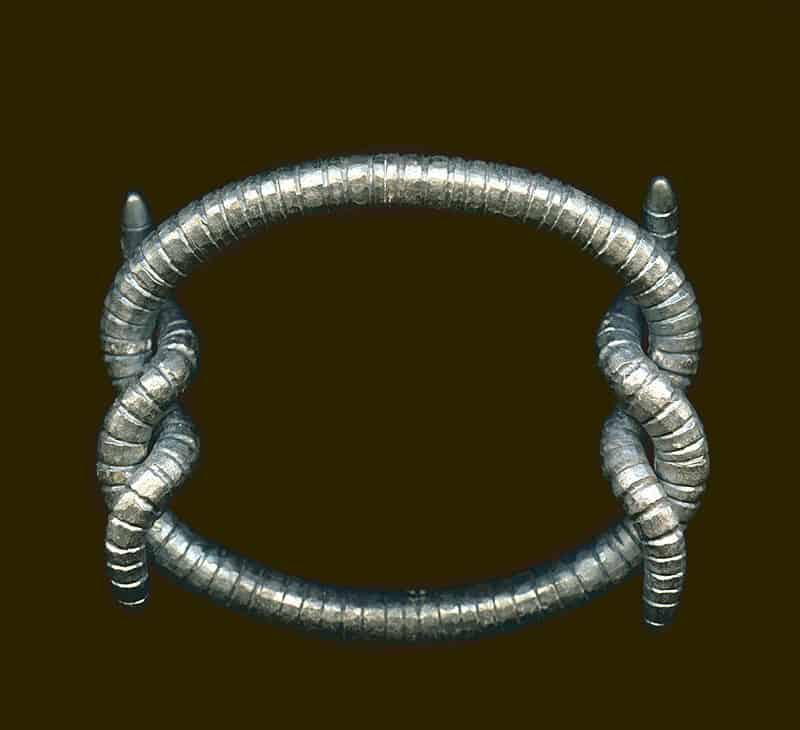 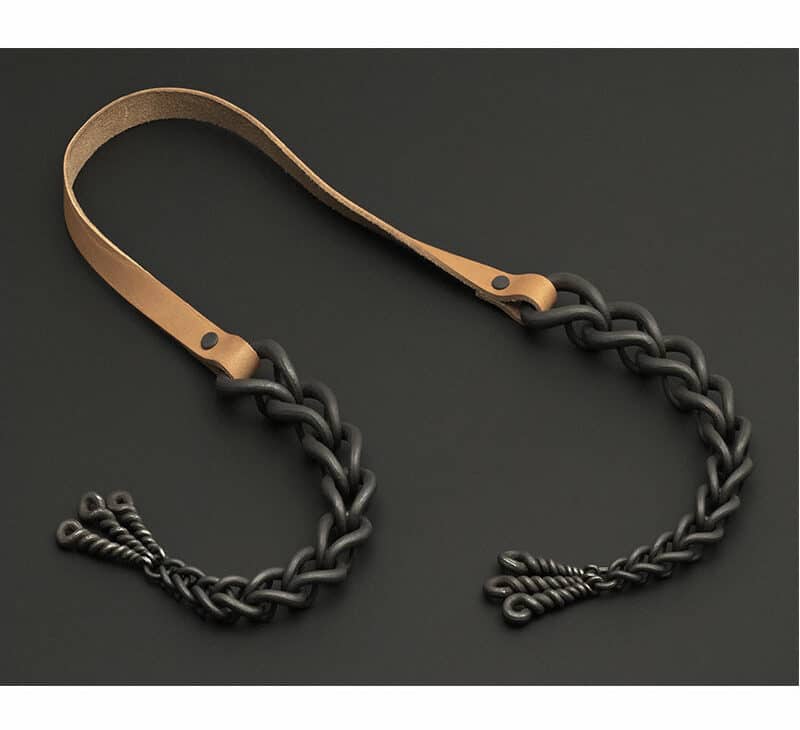 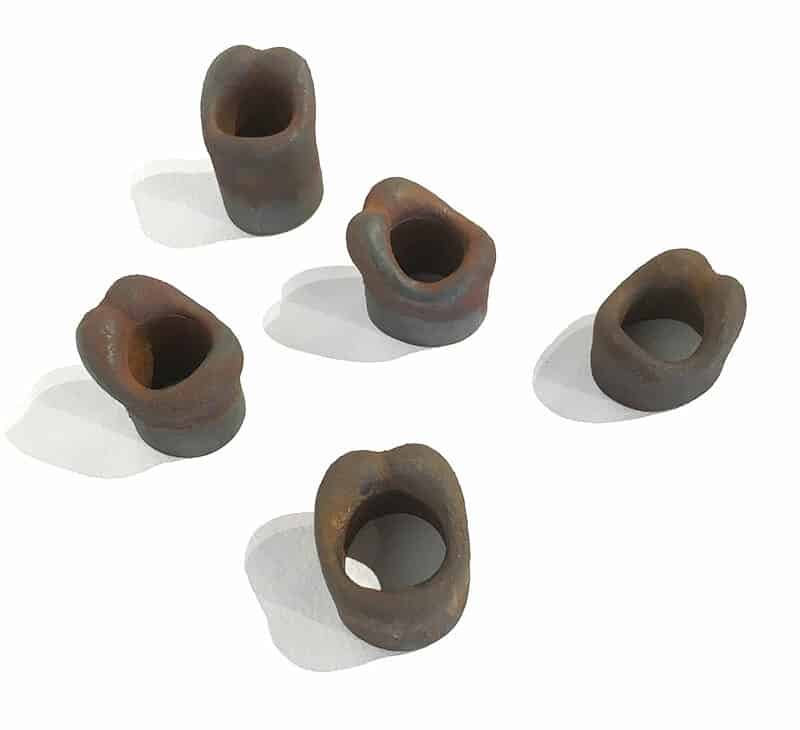 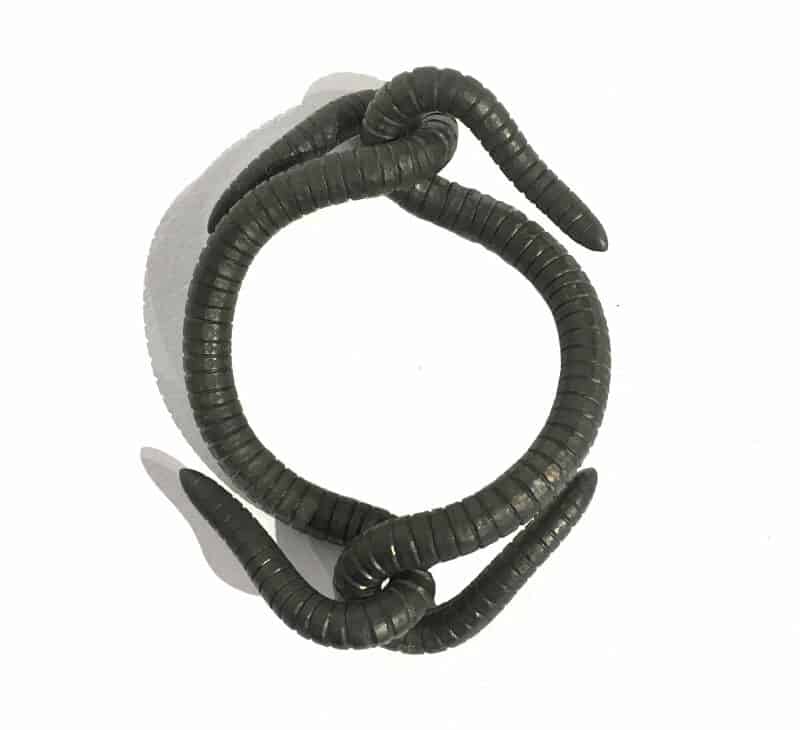 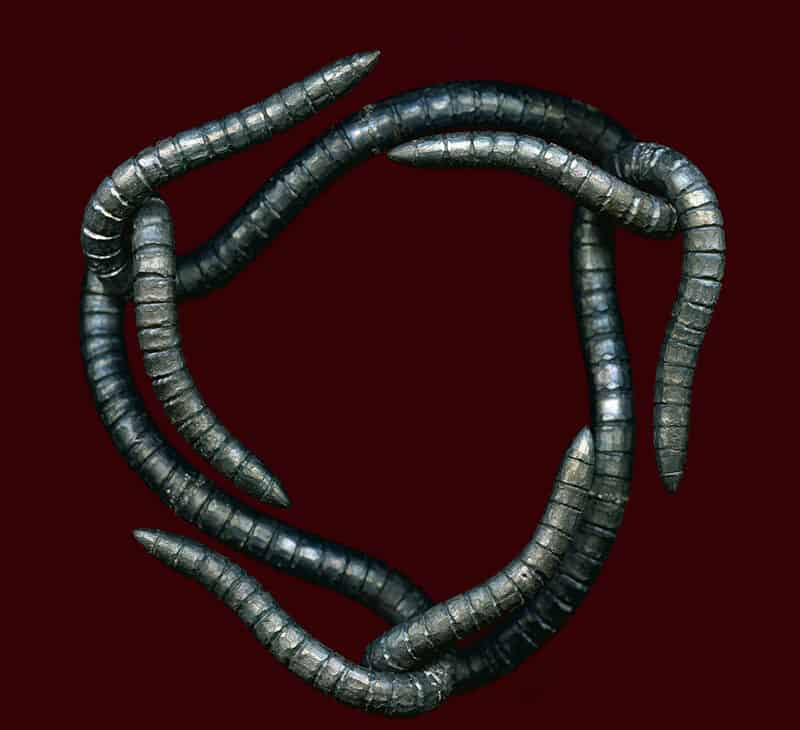 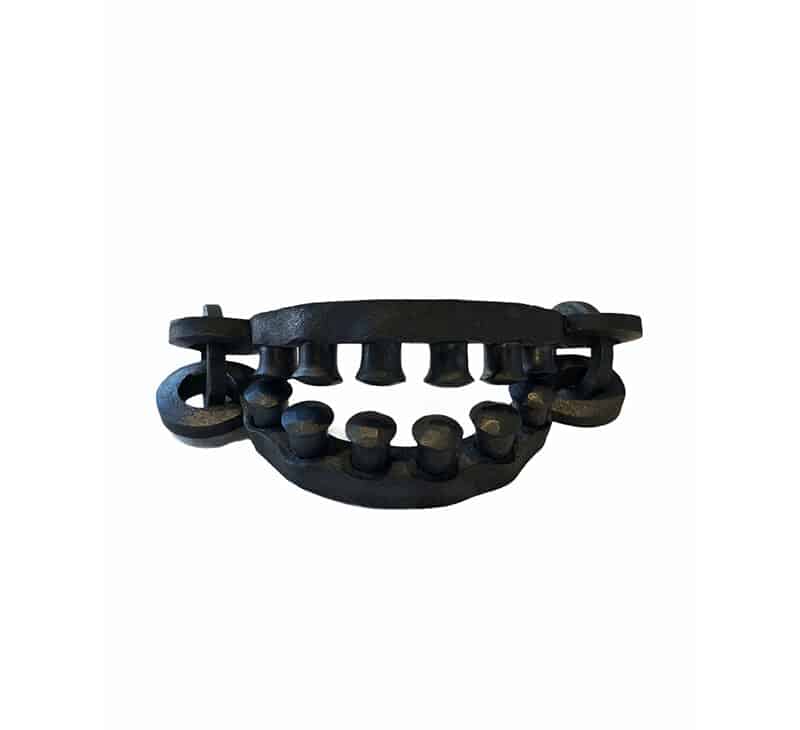 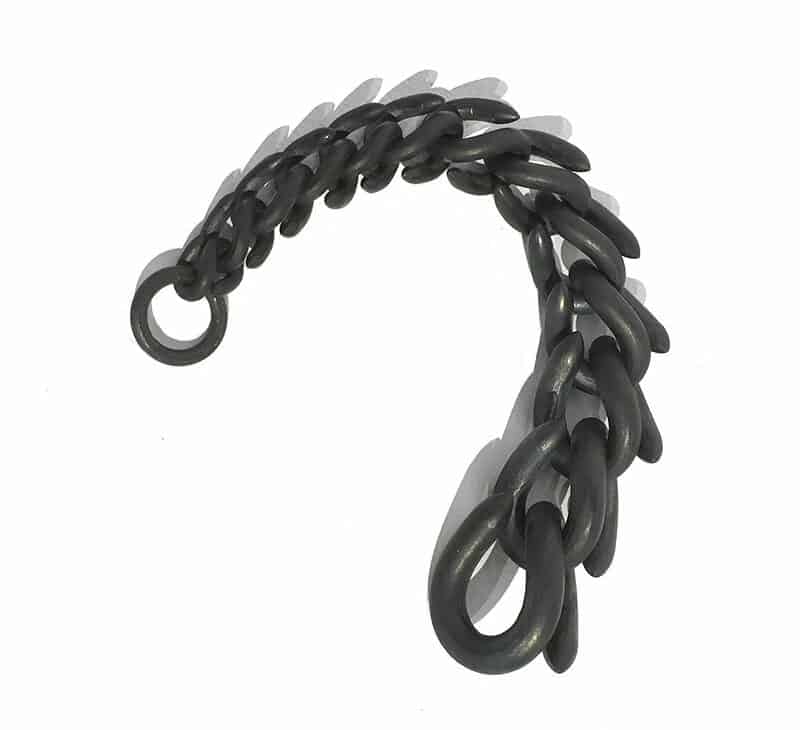 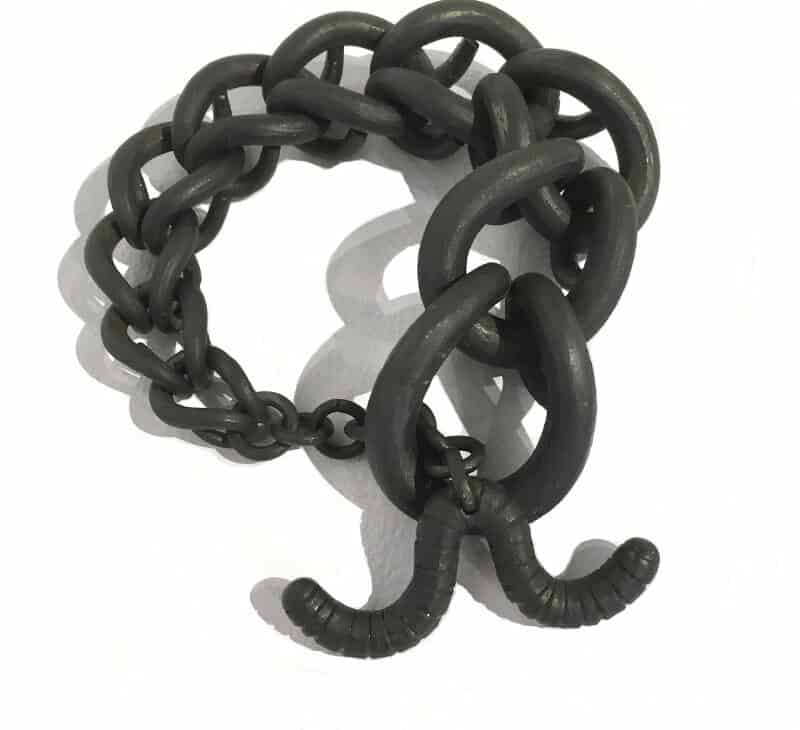 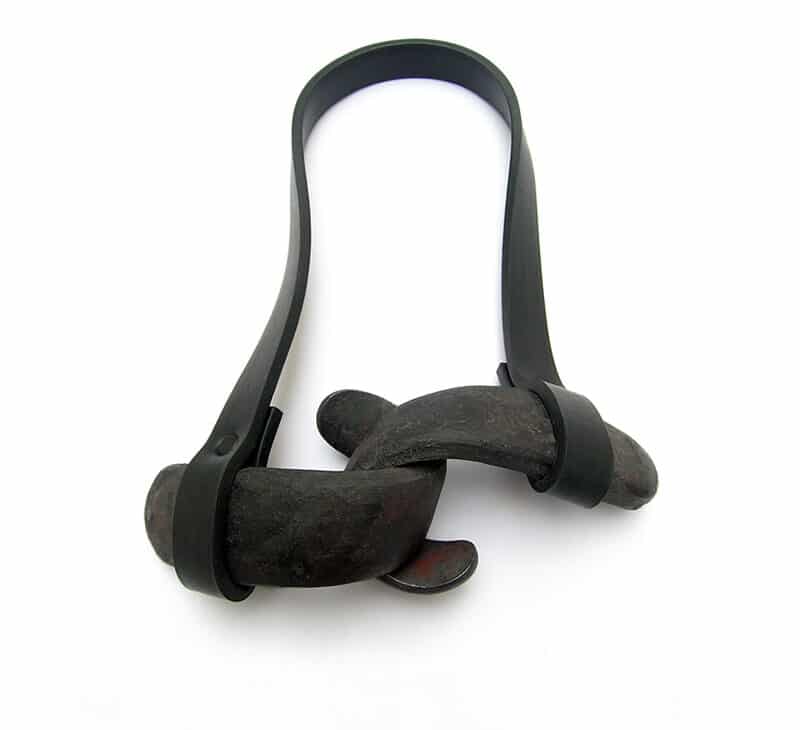 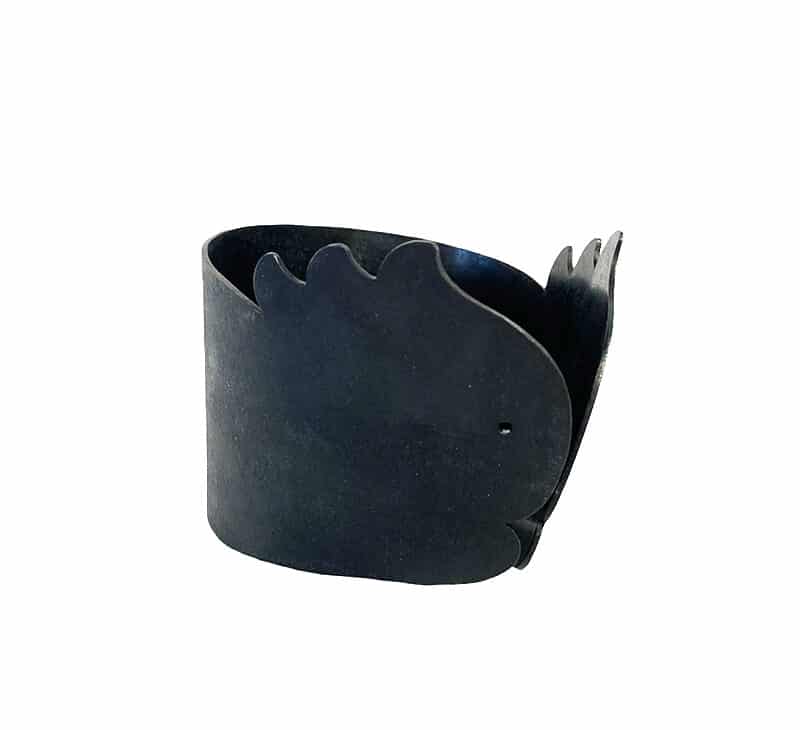 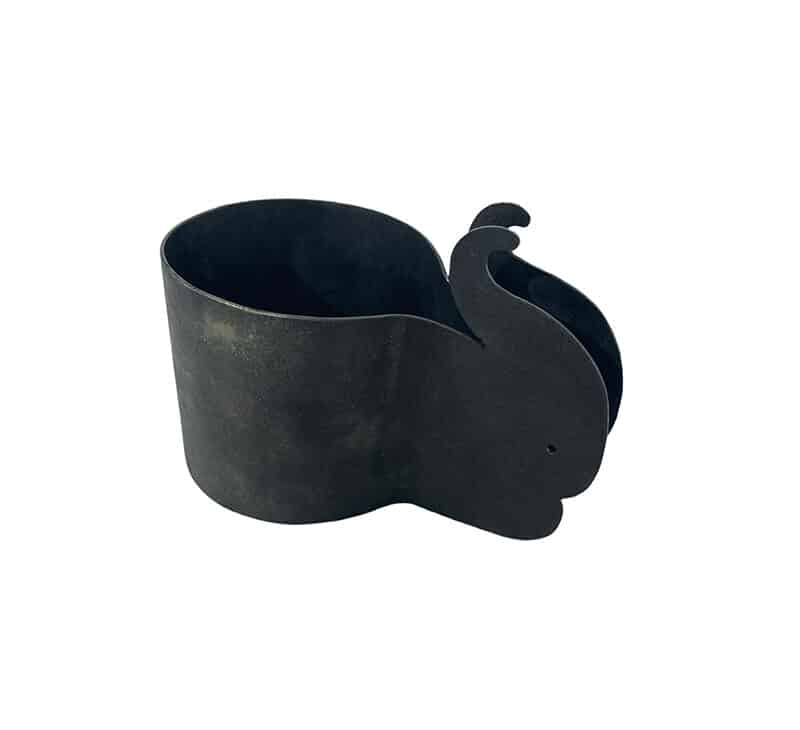 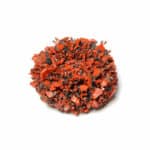