Despo Sophocleous received a BFA in Jewellery Design and Metalsmithing from NSCAD University in 2008. During this time she also participated in a one year study exchange at Pforzheim University. Upon graduation, she returned to Germany to pursue graduate studies at the Munich Academy of Fine Arts under Otto Künzli from 2009 to 2015.
Her work has been exhibited nationally and internationally, and is included in the collections of Die Neue Sammlung, Munich, and the CODA Museum, the Netherlands. She has received several awards and support for her work including the Lieutenant Governor’s Award for Artistic Achievement from the Nova Scotia Talent Trust, the DAAD scholarship for graduate studies and the Herbert Hofmann Award. In November 2017, Galerie Noel Guyomarc’h hosts her solo exhibition Echoes. 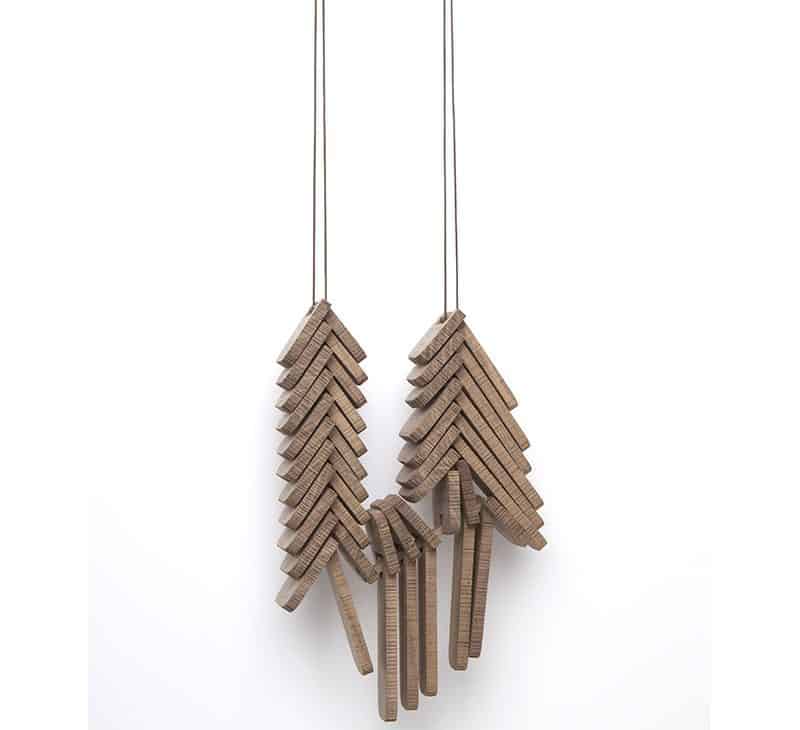 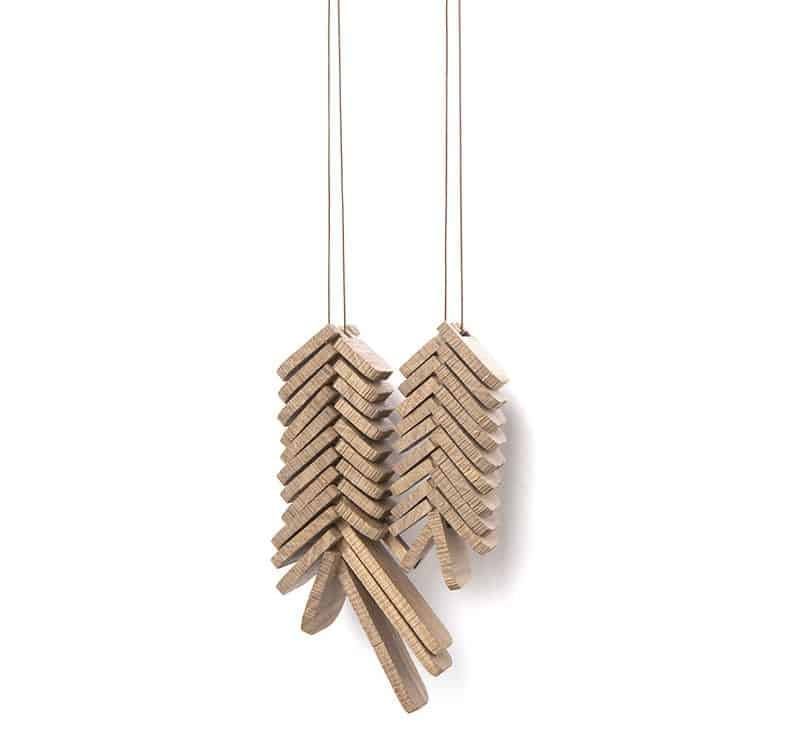 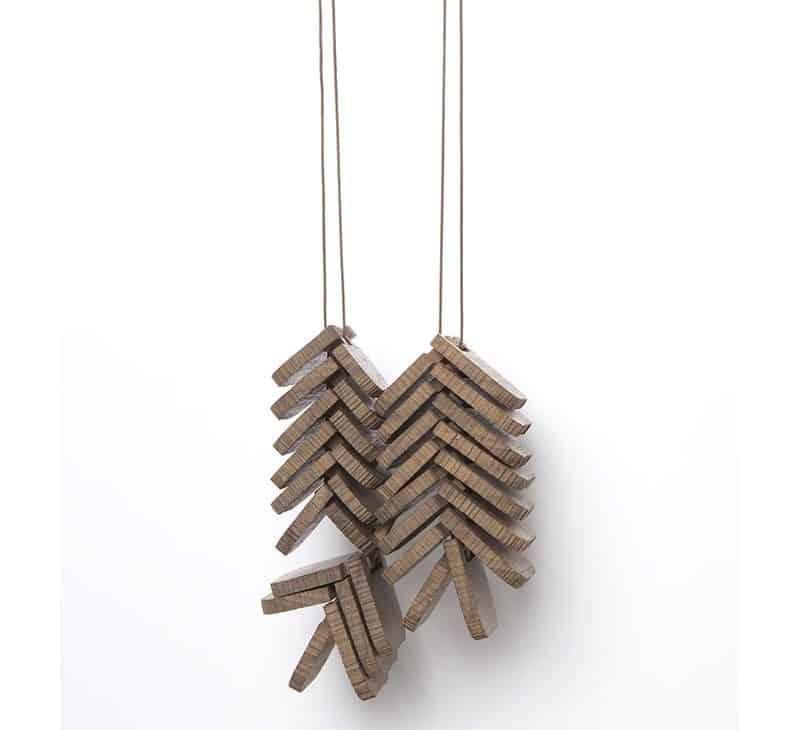 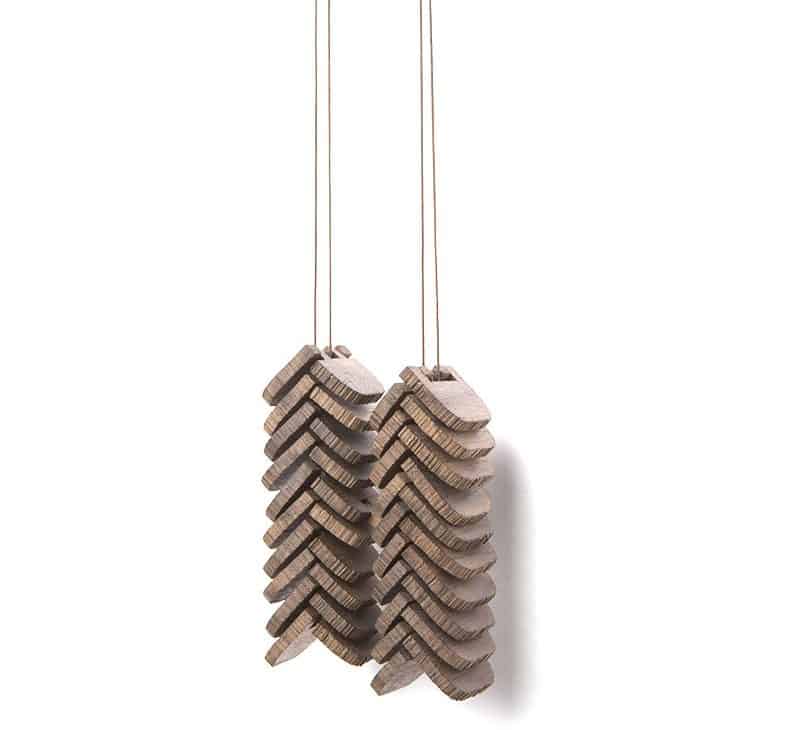 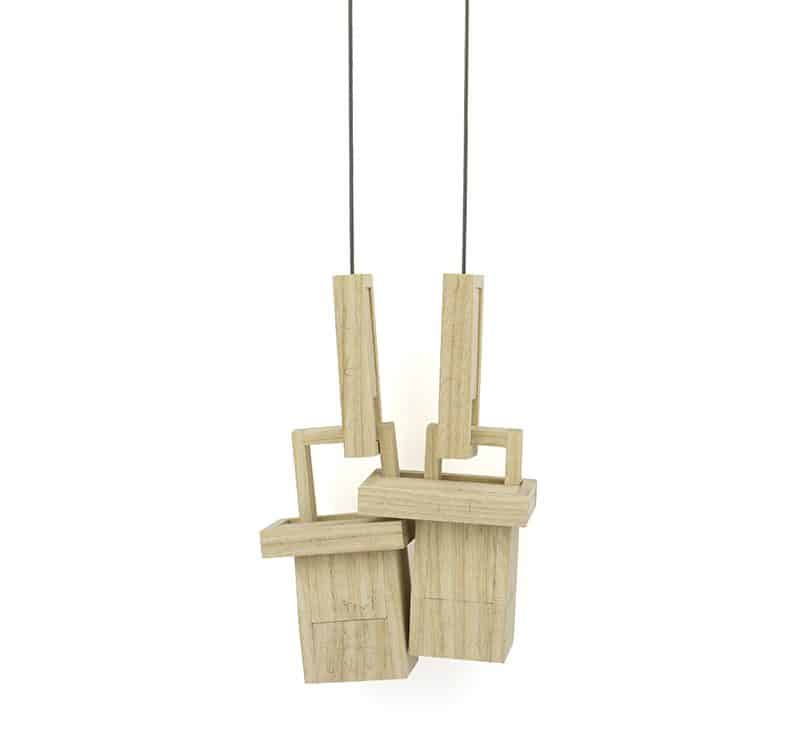 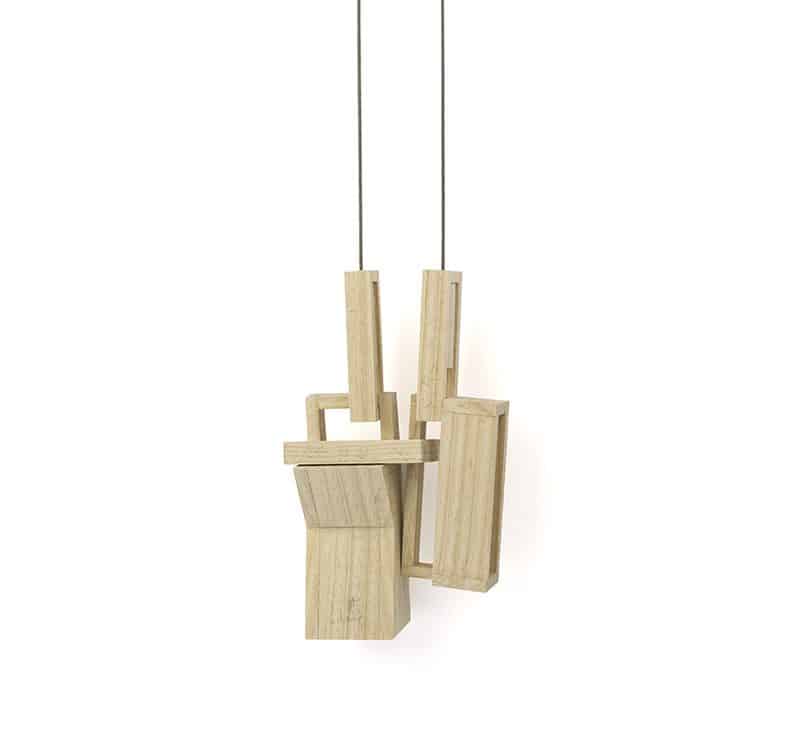 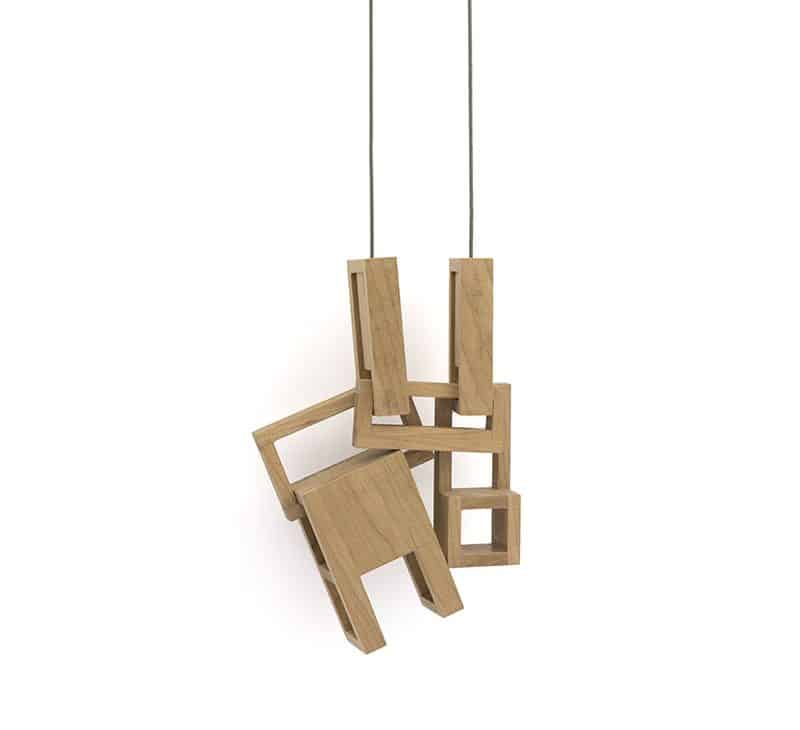 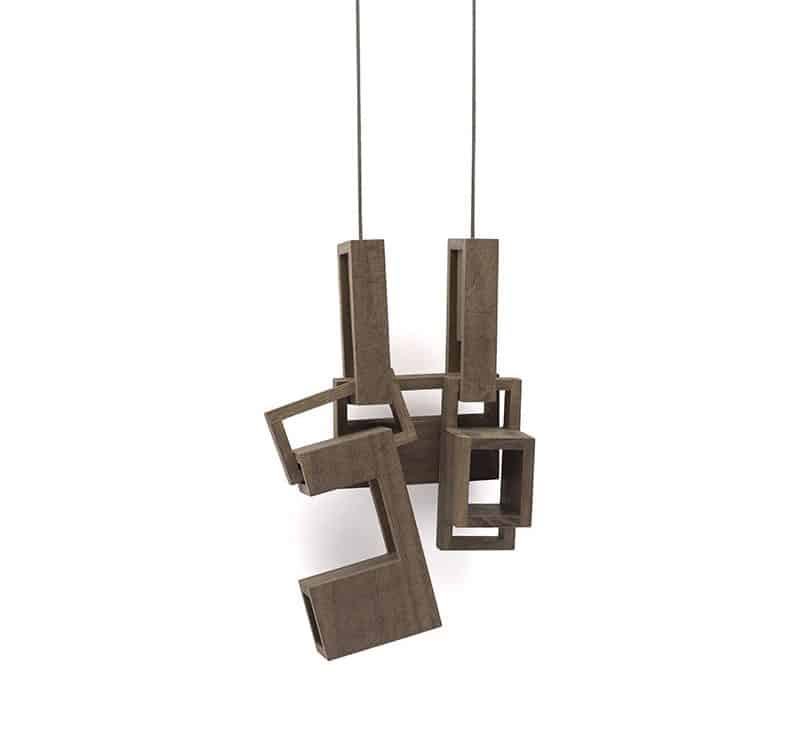 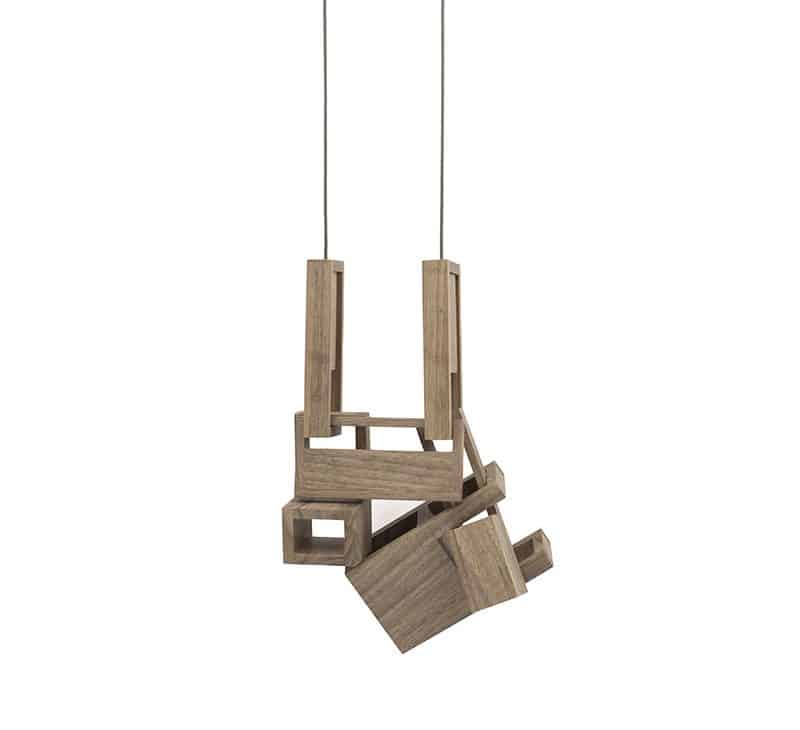 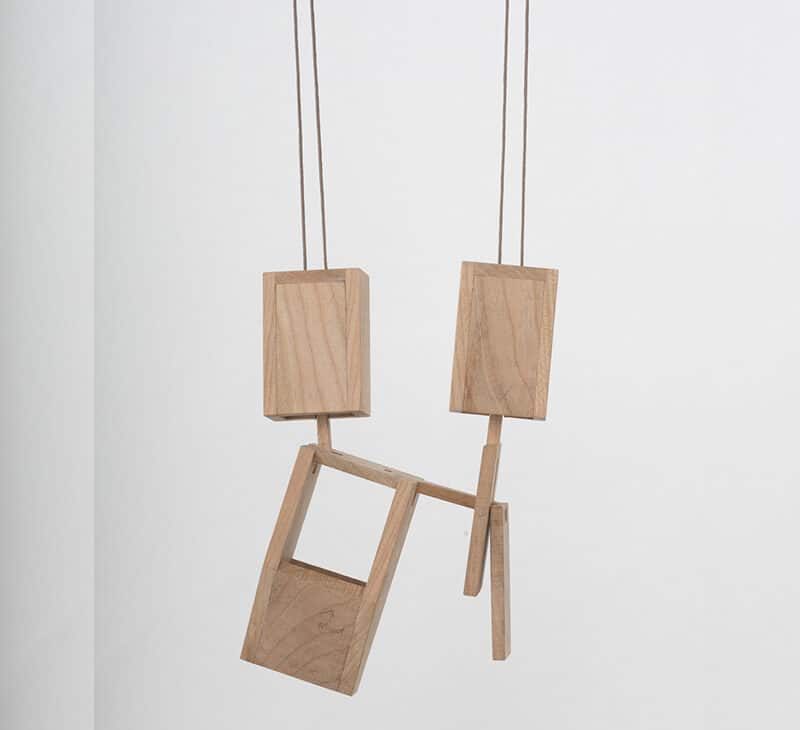 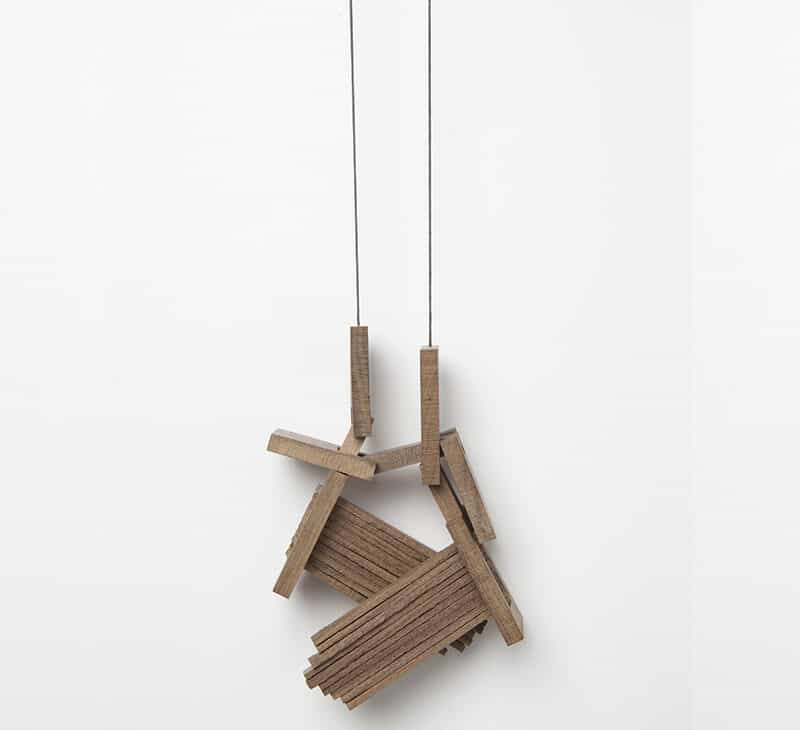 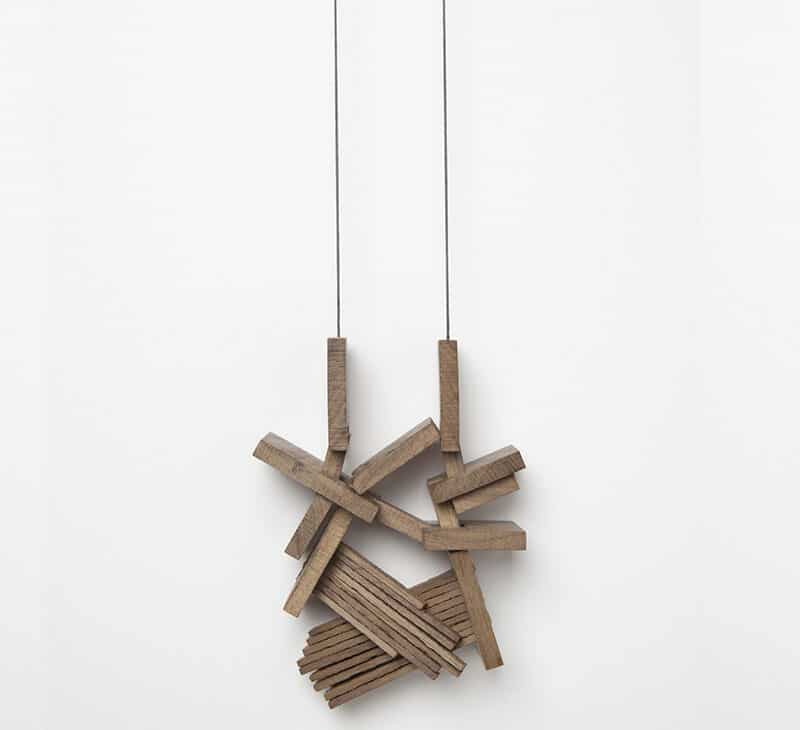 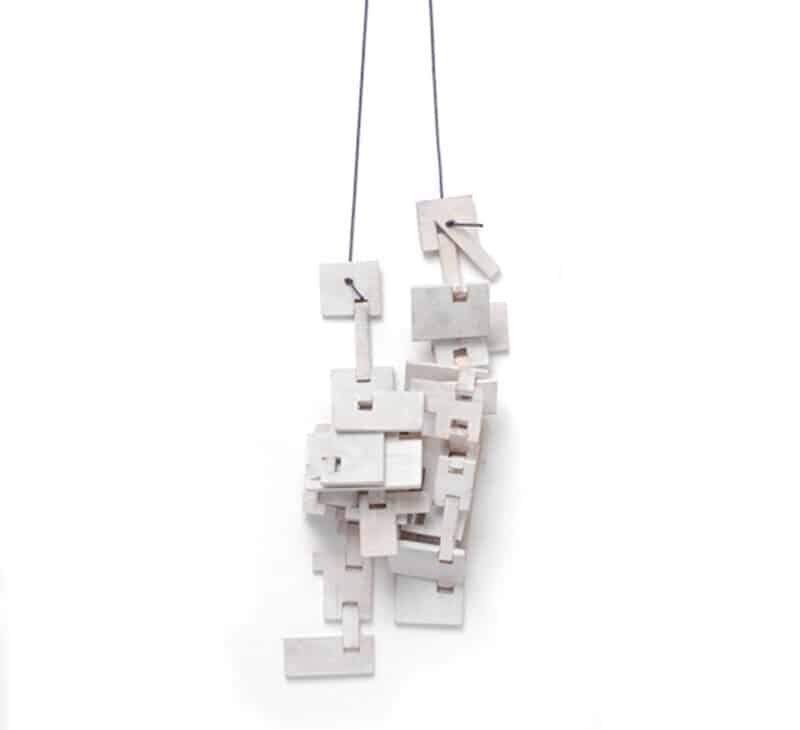 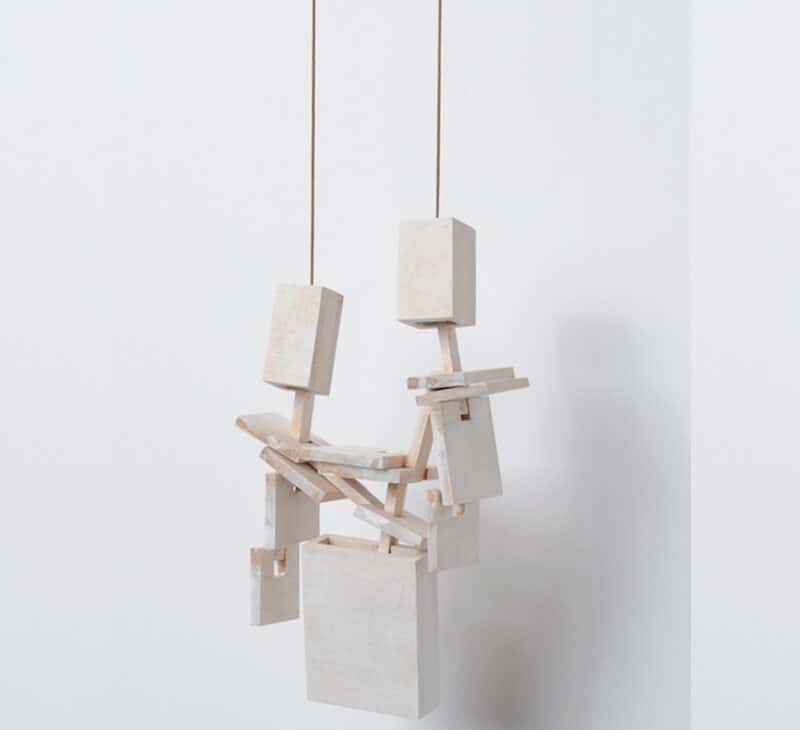 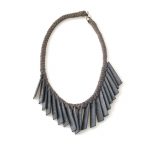