Kye-Yeon Son was born in South Korea and earned a BFA degree in Applied Art in 1979 at Seoul National University, Korea and a MFA in Jewellery Design and Silversmithing in 1984 at Indiana University, Bloomington, IN, US. Son has been teaching at the NSCAD University, Halifax, Canada since 1995.

As a recipient of the prestigious Saidye Bronfman Award, a Governor General’s Award in 2011 Visual and Media Arts, Canada, she has exhibited her works in numerous solo shows and group exhibitions in public and commercial galleries across Canada, the United States, Britain, Germany, Japan, and Korea. Recipient of numerous awards from multiple organizations including the Canada Council for the Arts and the Metal Arts Guild, she has also been a member of the Royal Academy of Arts since 2000. 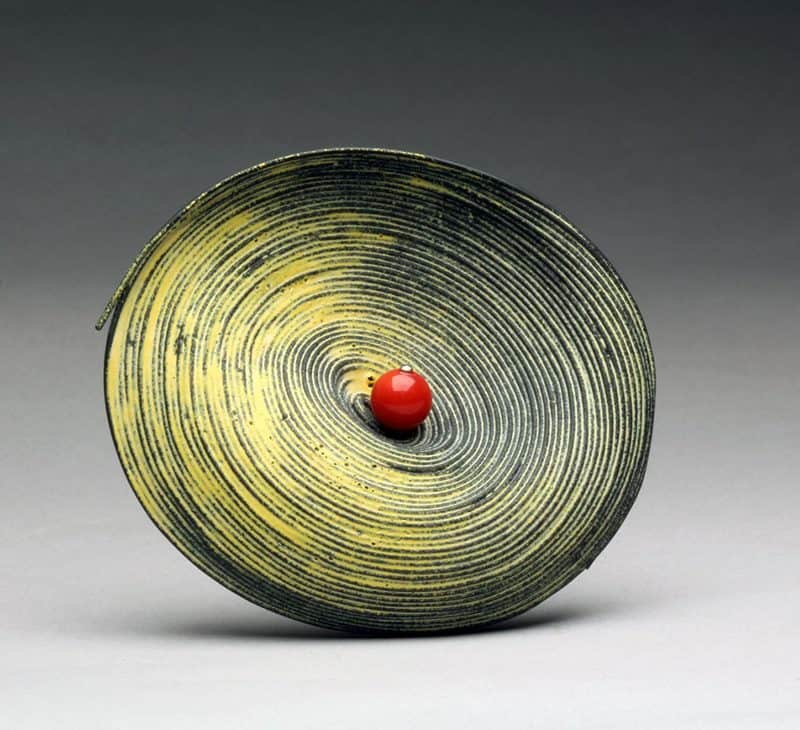 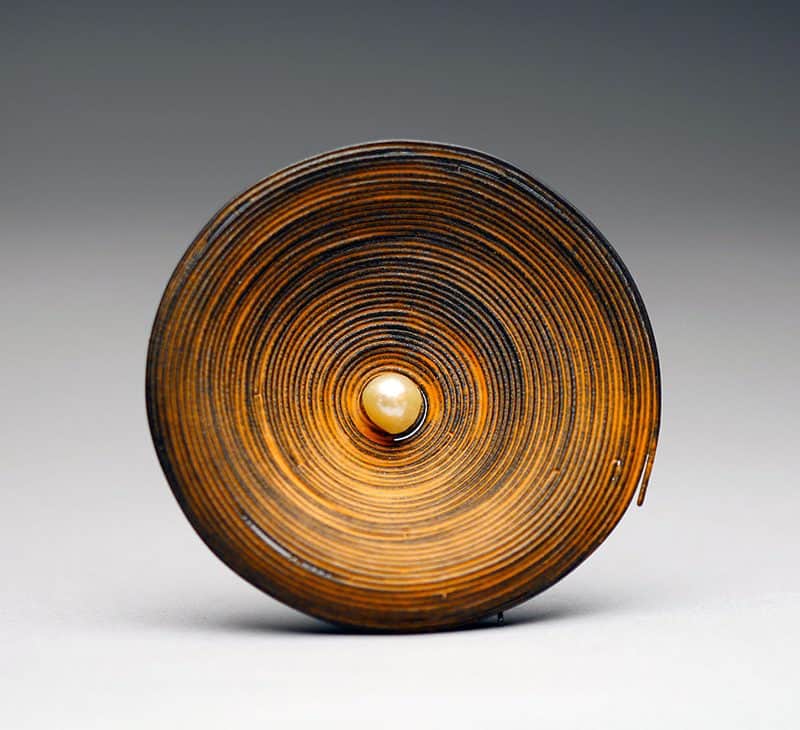 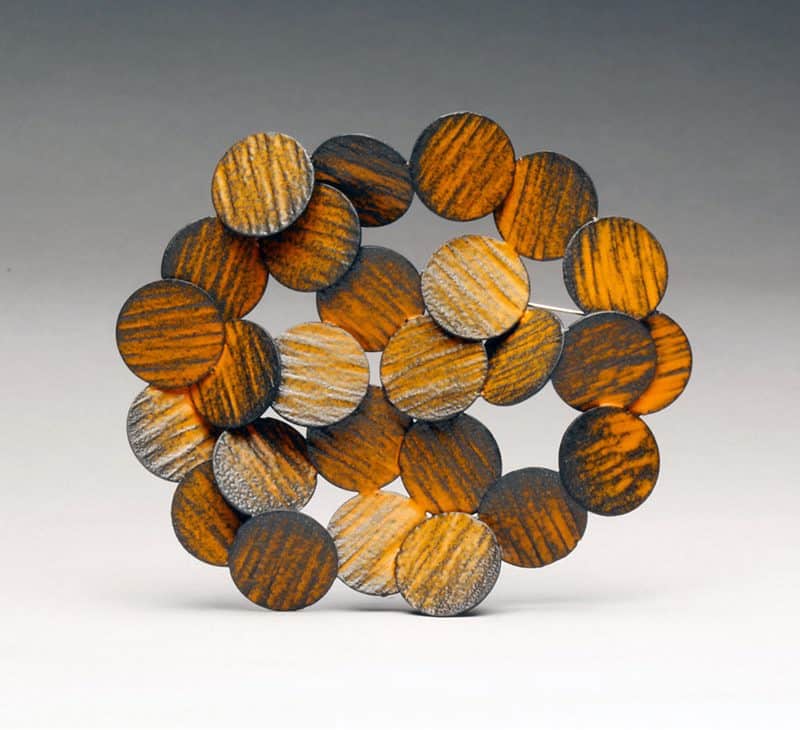 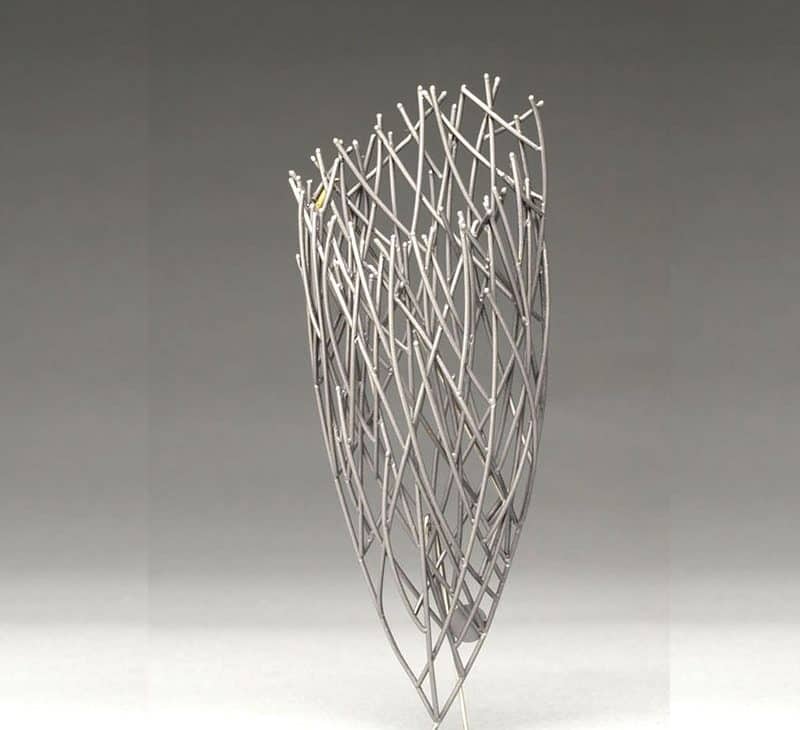 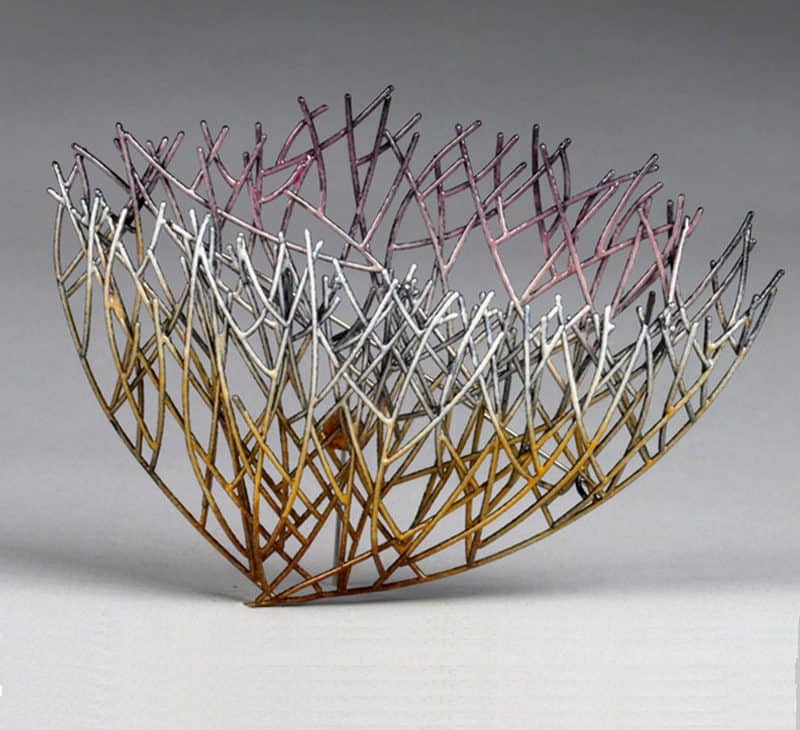 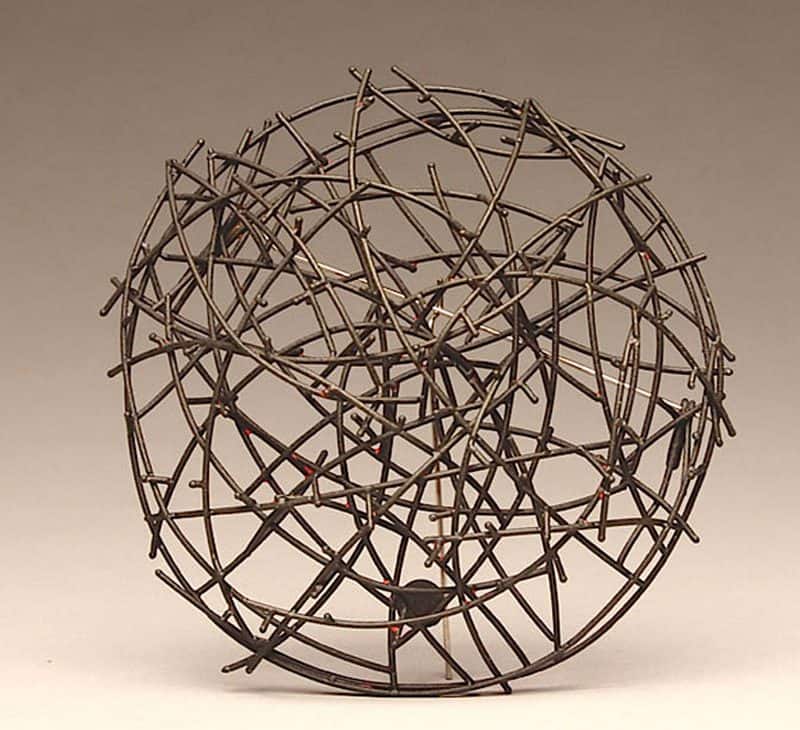 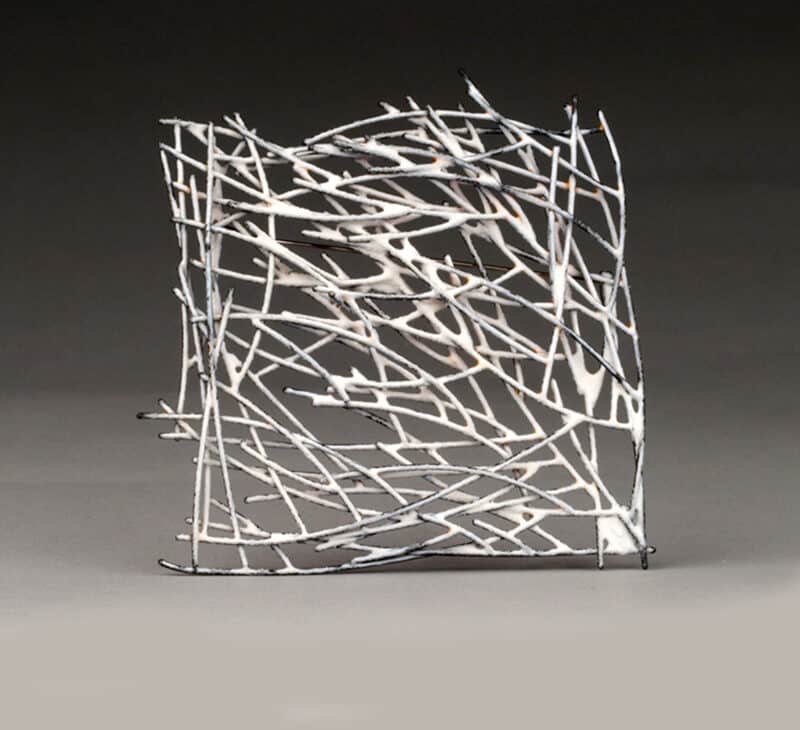 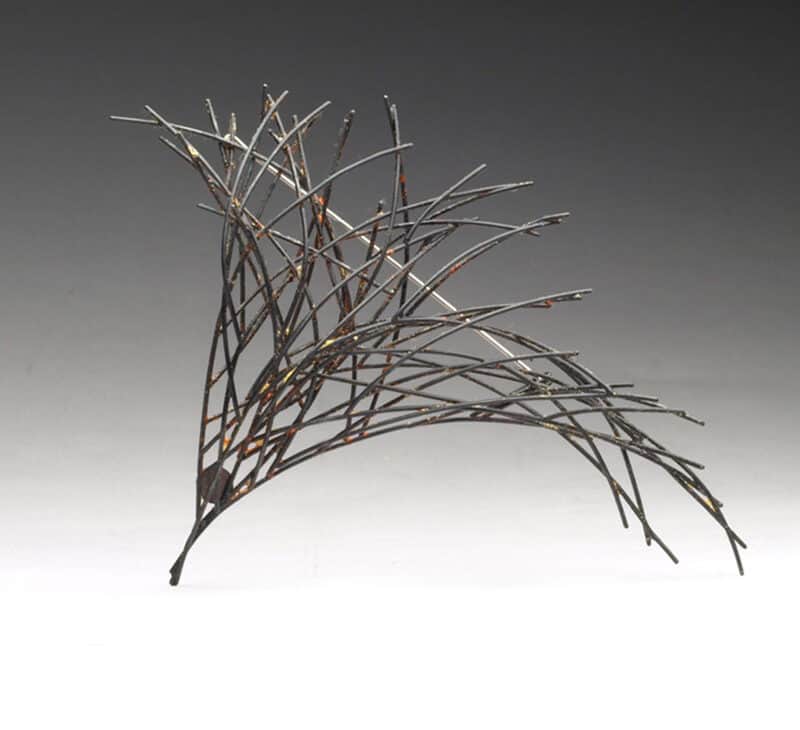 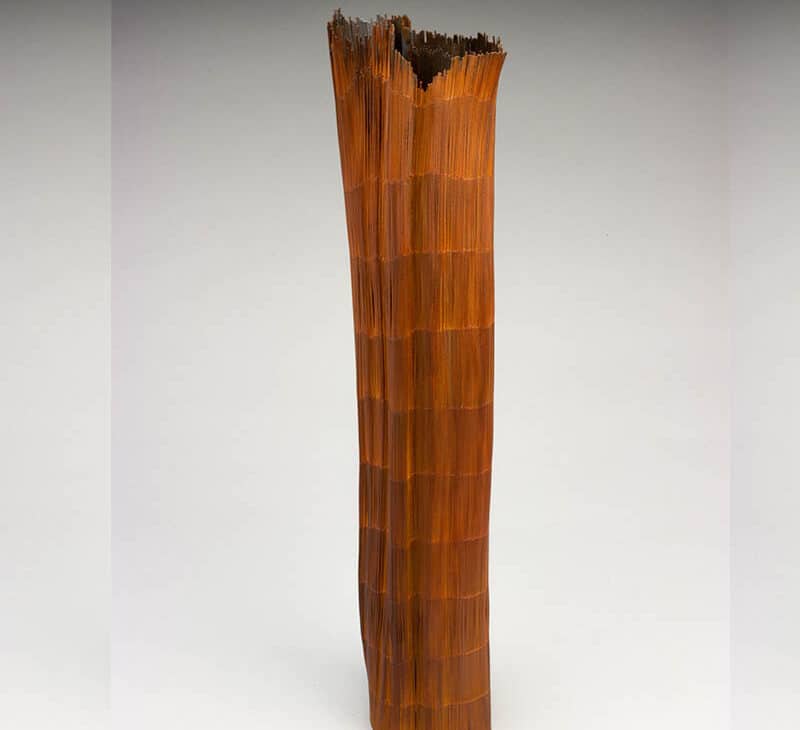 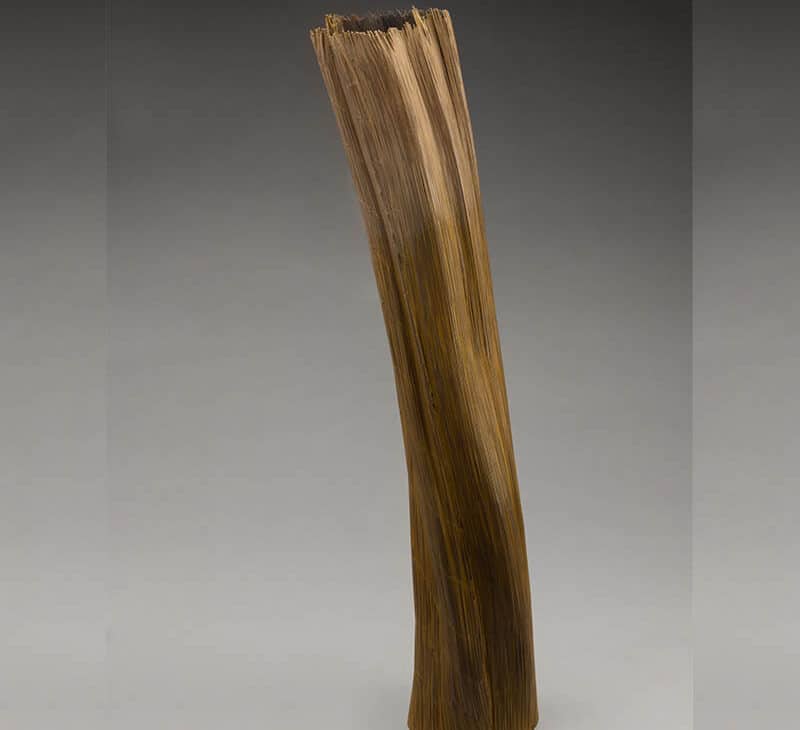 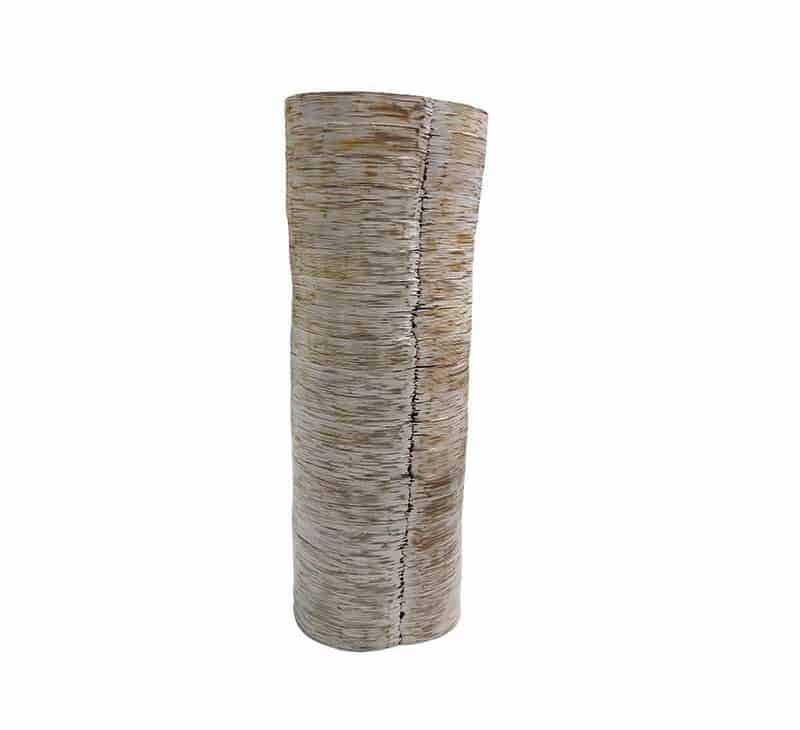 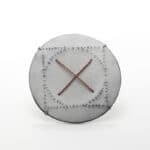 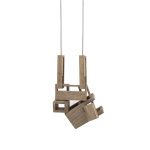