Gésine Hackenberg lives and works in Amsterdam, The Netherlands. She was trained as a goldsmith in Germany and studied jewelry design at the former Fachhochschule für Gestaltung Pforzheim in Germany. In 2001 she received her degree from the Gerrit Rietveld Academie in Amsterdam and in 2013 her Master of Arts from the MAD-faculty in Hasselt, Belgium. She is currently Professor at the MAD-faculty and, since 2008, has taught technical metalsmithing classes at the VakschoolEdelsmeden in Amsterdam. She has been the recipient of three grants from The Netherlands Foundation for Visual Arts, Design, and Architecture, as well as other awards such as the Scholarship for Modern Silver by the Stokroos Foundation in 2010. Her work is published in numerous international publications and included in museums collections. 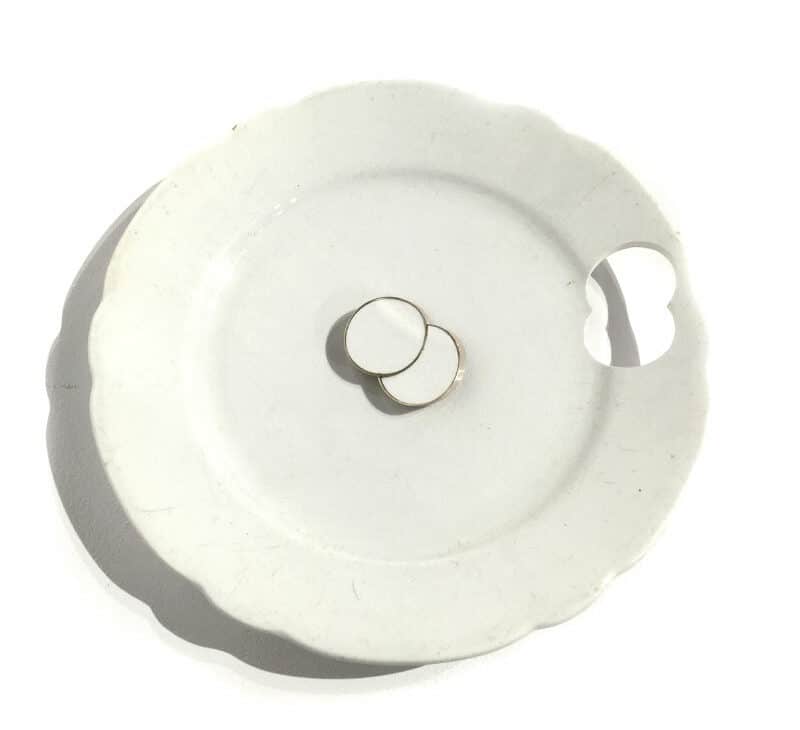 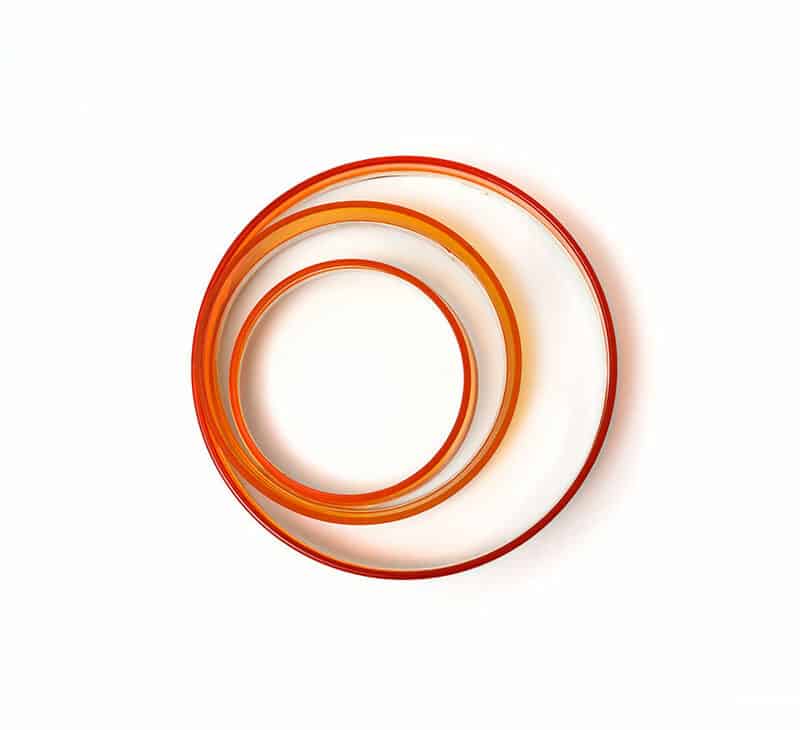 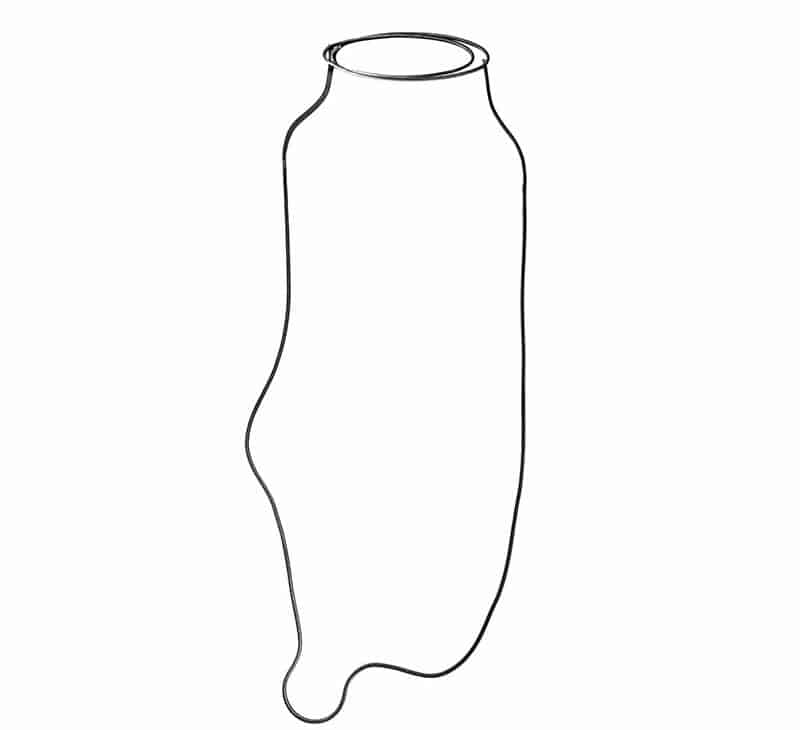 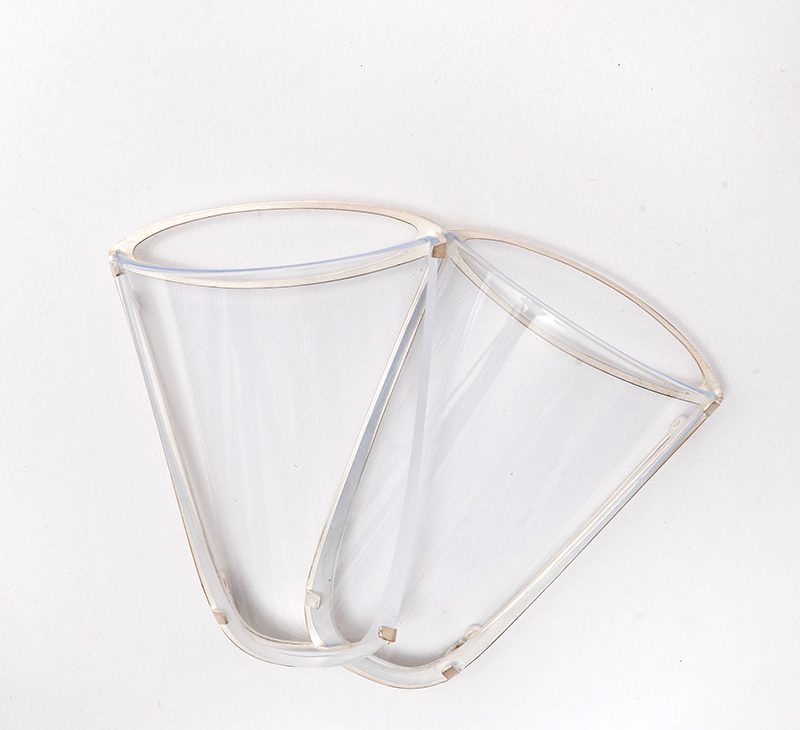 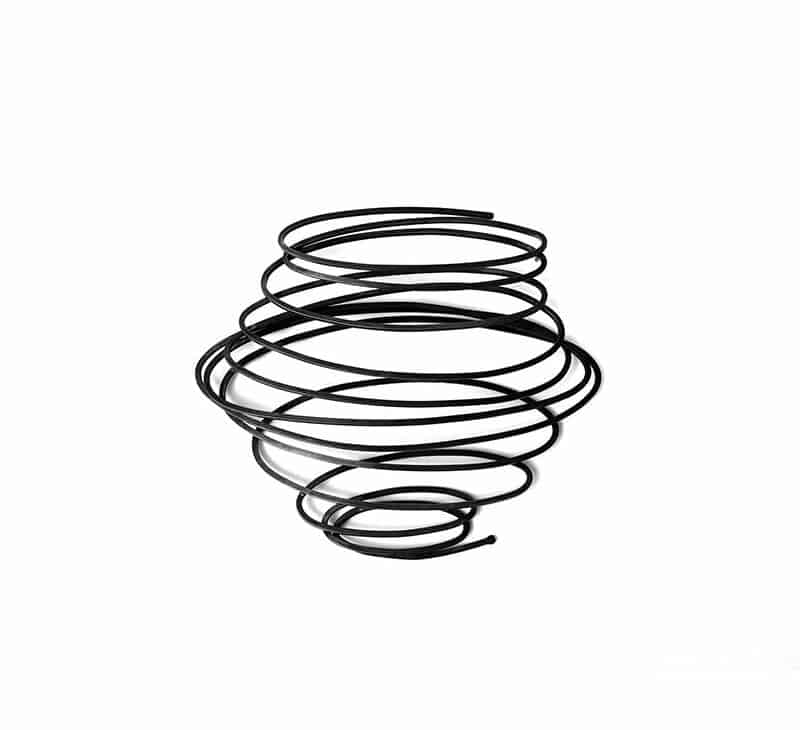 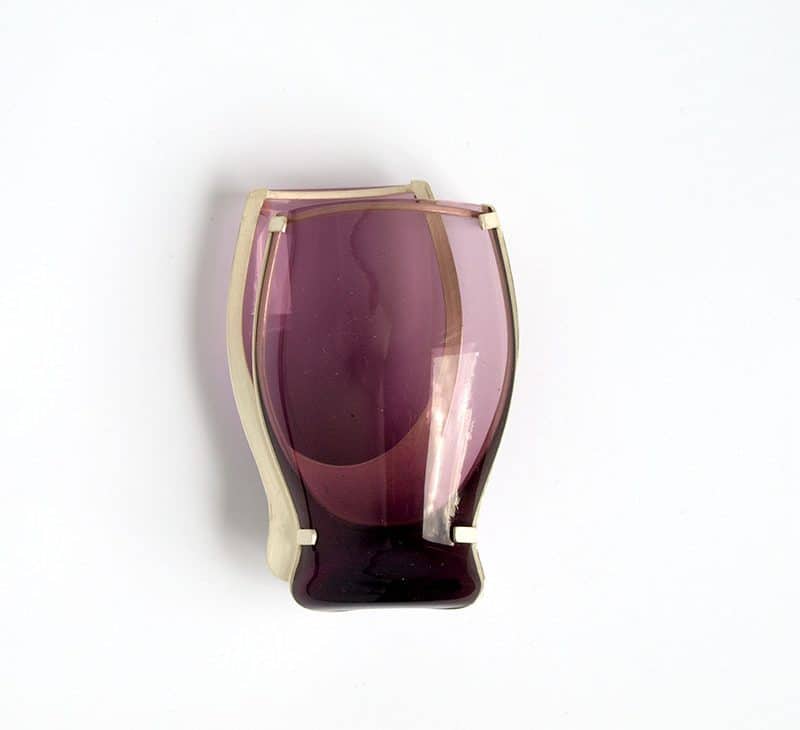 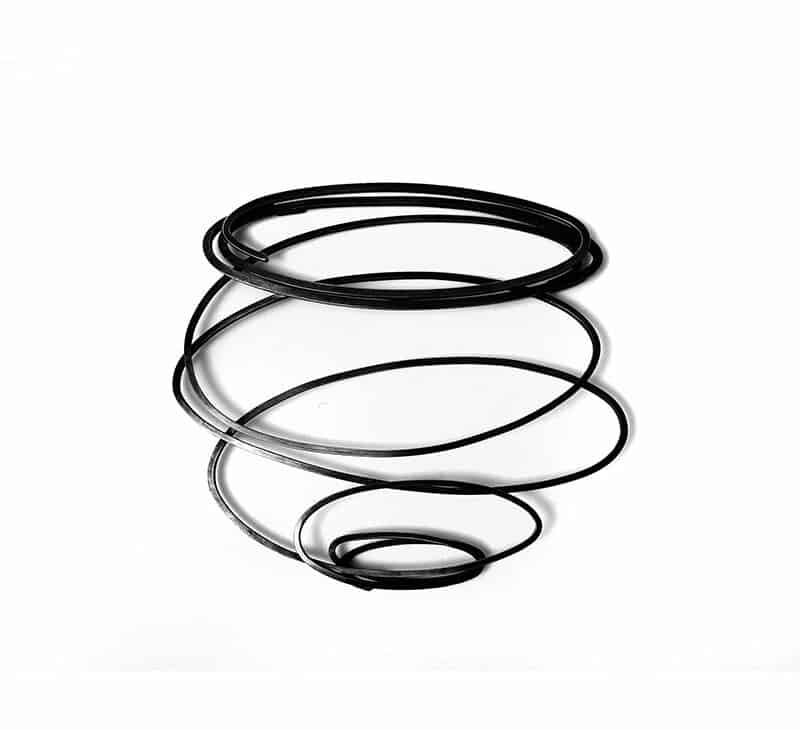 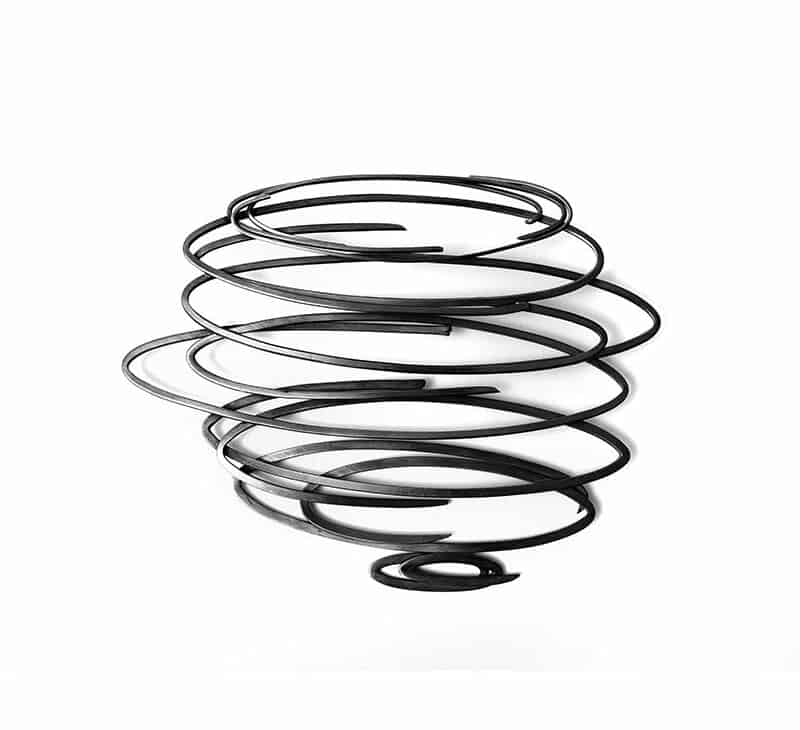 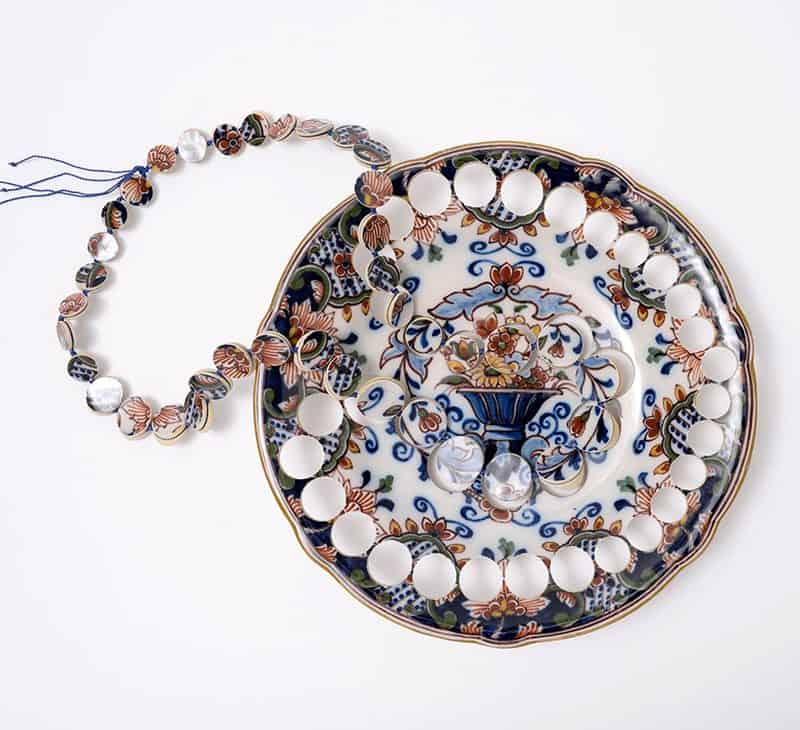 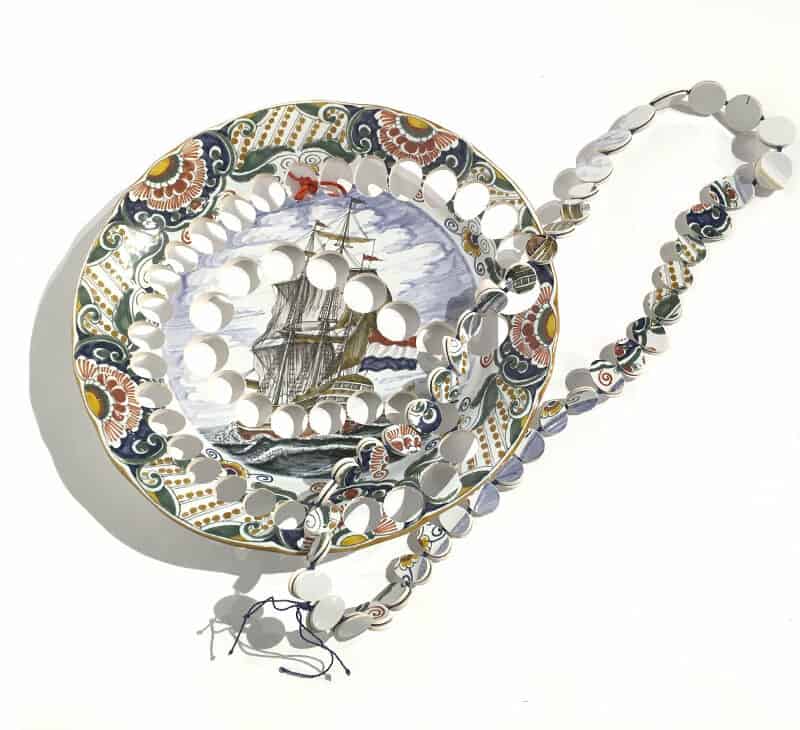 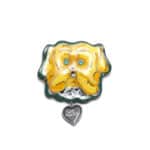 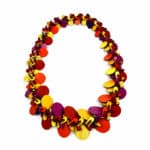