Heejoo studied at Kookmin University, Seoul, where, she completed her BFA and, in 2011, her MFA. In 2008, she spent a semester at Pforzheim University, Germany, for what would turn out to be a definitive experience. At Le Arte Orafe School and Academy, in Florence, she was the recipient of a First Prize, the 2011 Preziosa Young. She was also one of the 2014 finalists for the Art Jewellery Forum Award, which is conferred on emerging artists. She has participated in numerous international exhibitions, and her works are to be found in several private and museum collections. Represented by the gallery since 2014, Heejoo was selected in 2018 for the prestigious Schmuck exhibition in Munich, Germany. 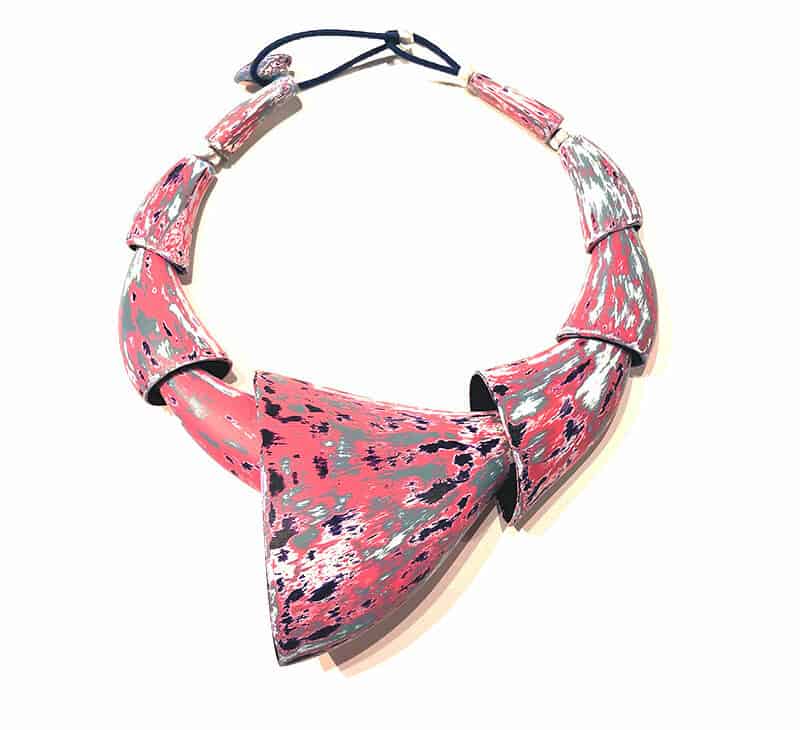 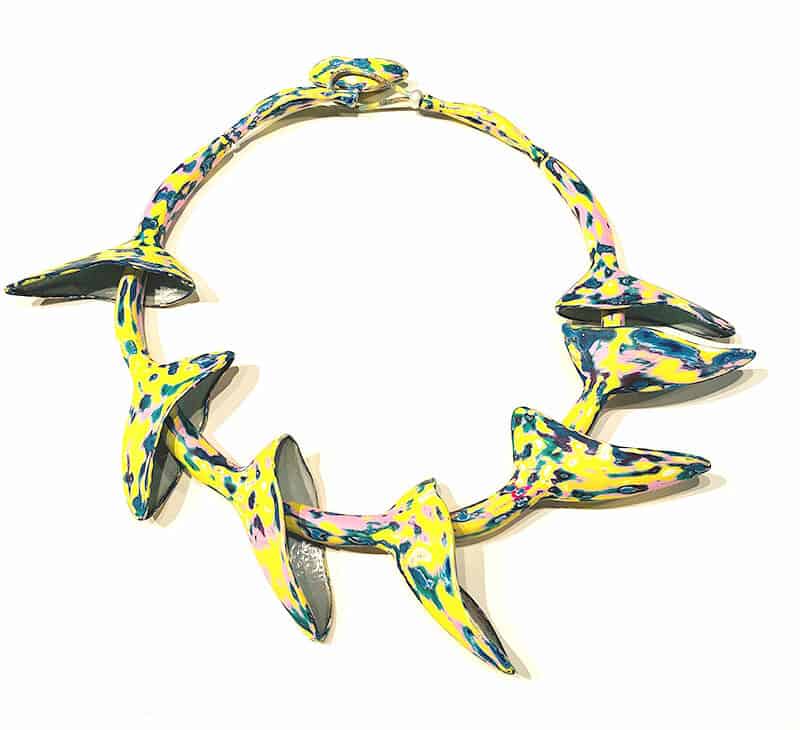 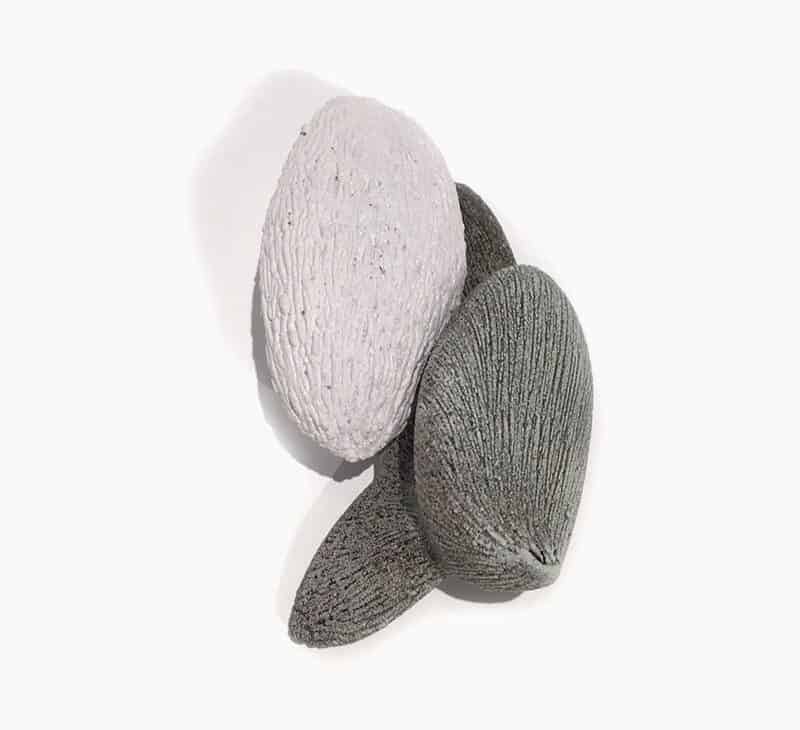 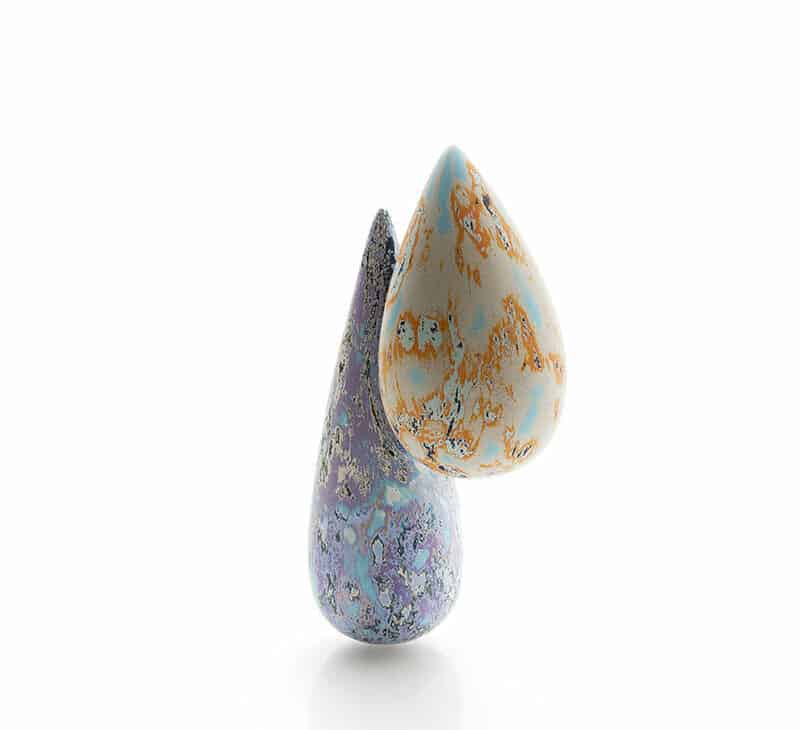 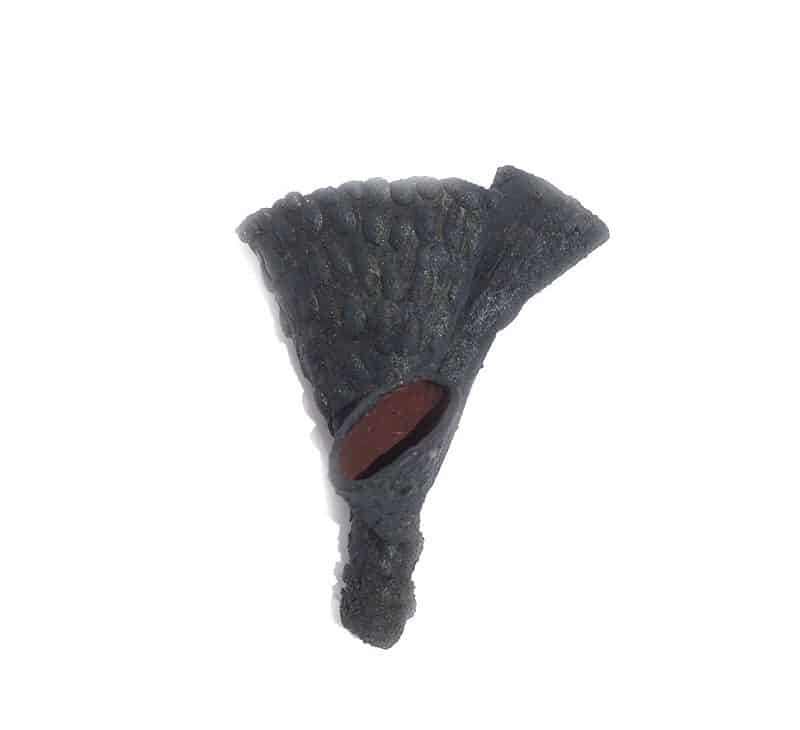 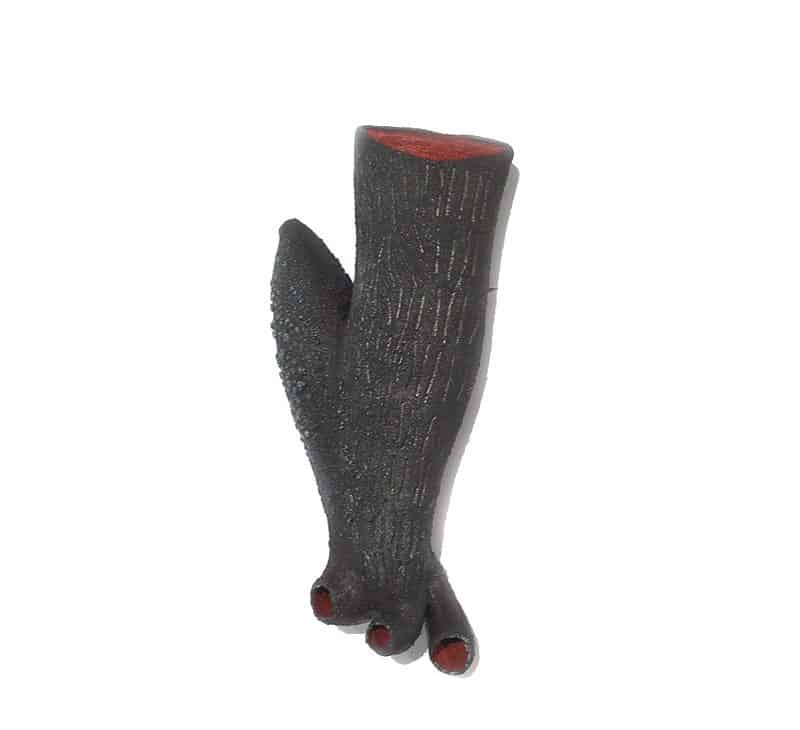 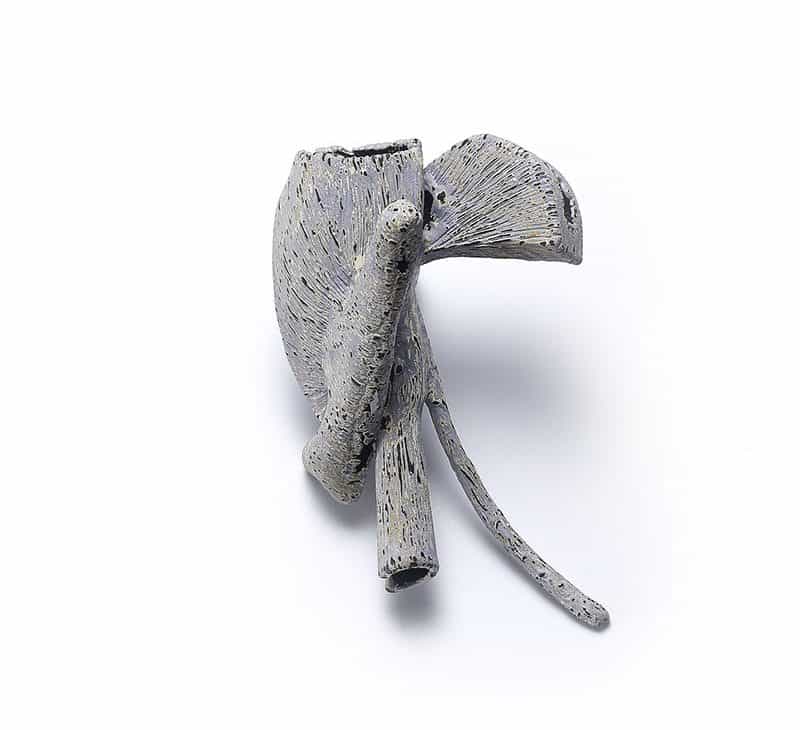 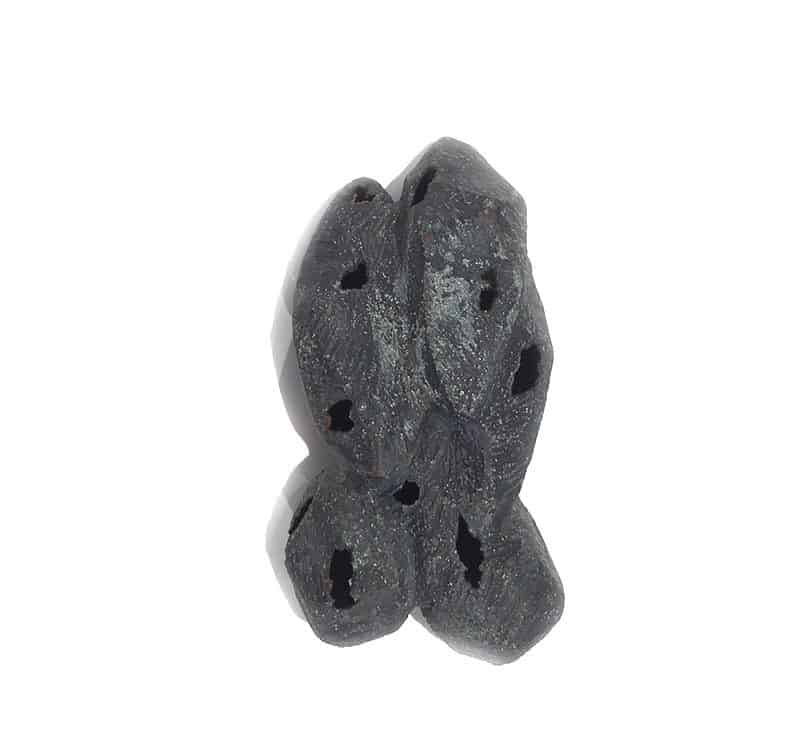 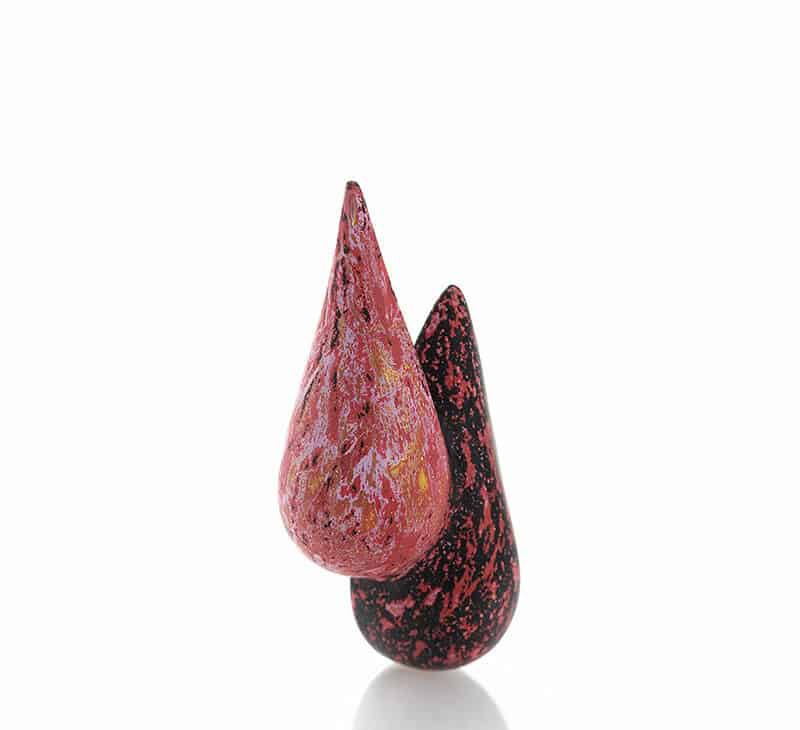 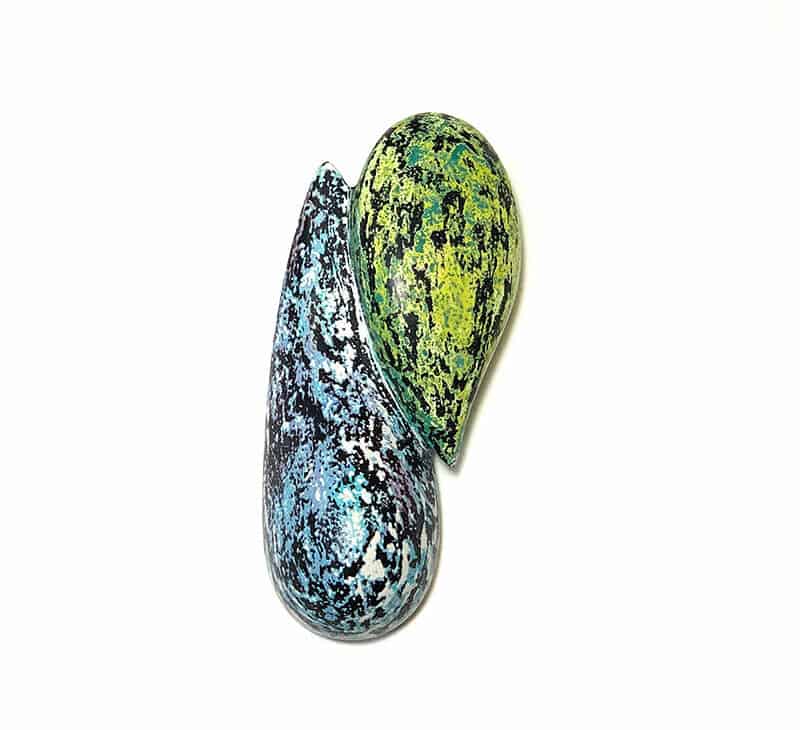 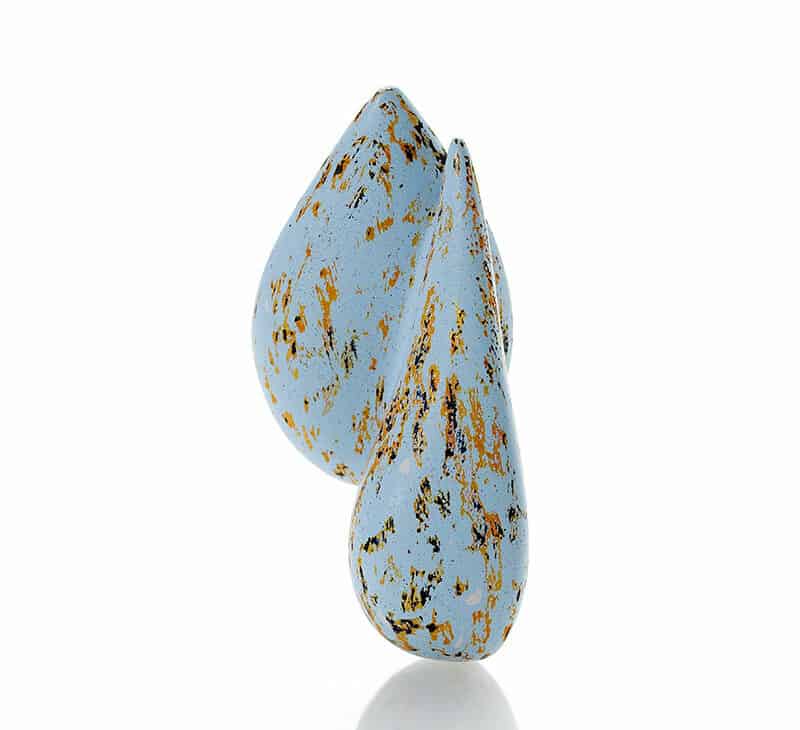 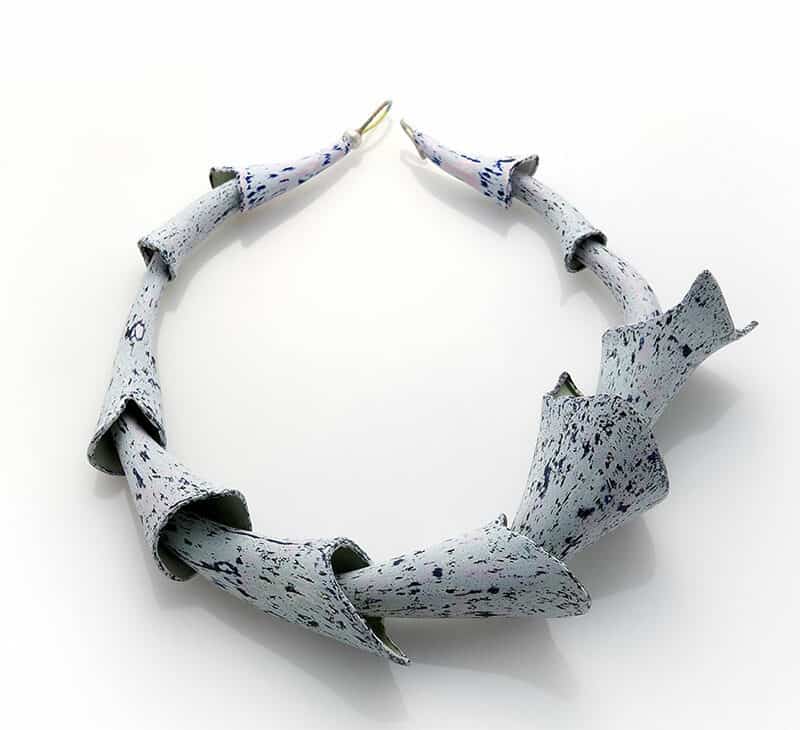 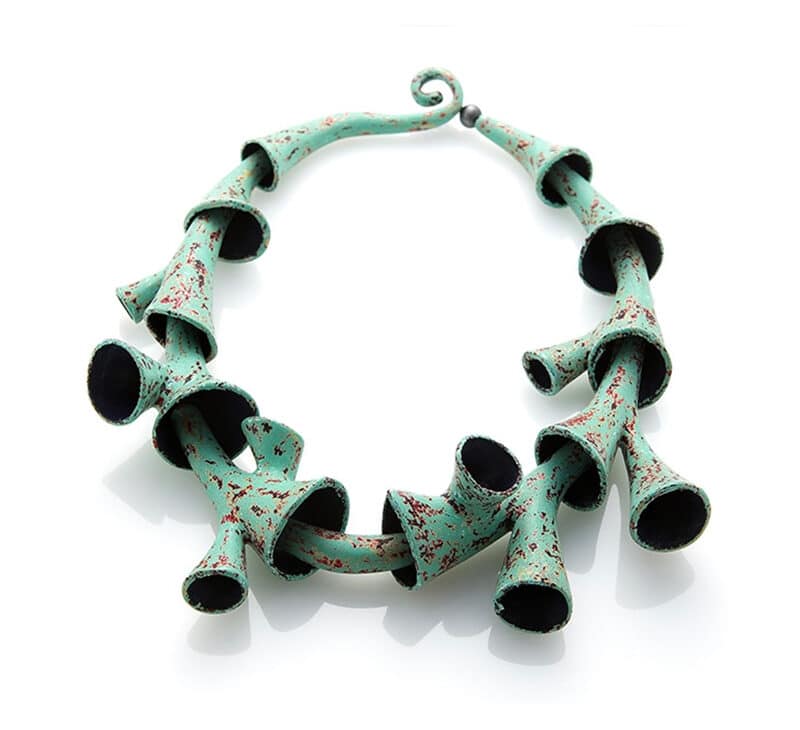 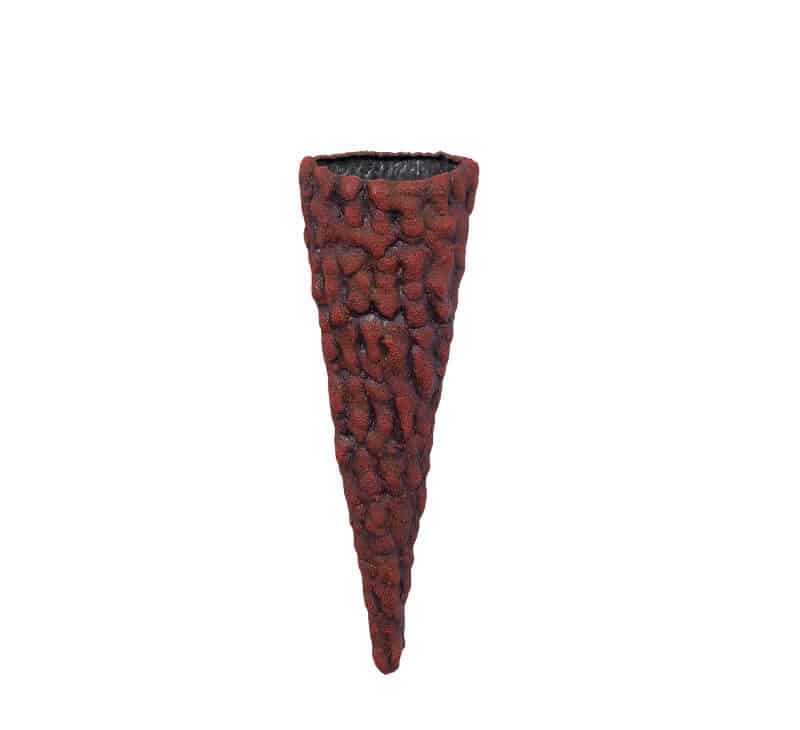 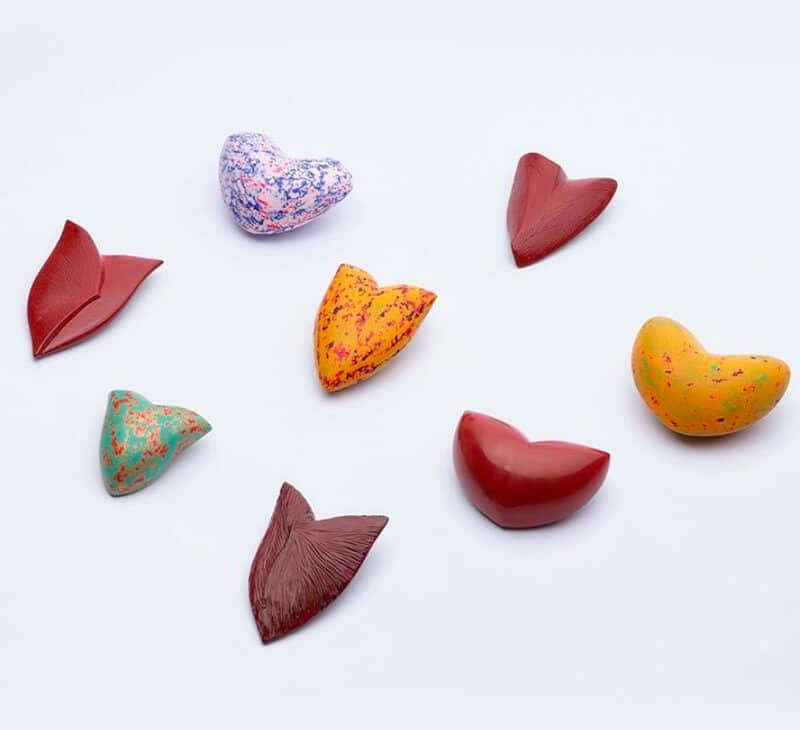 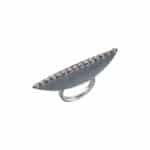 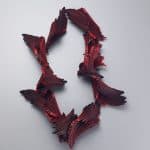