A native of Seoul, Korea, Yong Joo Kim graduated from the Rhode Island School of Design with an MFA in Jewelry and Metalsmithing, in 2009. Most recently, she won the prestigious SAC Artist Award from the Society of Arts and Crafts. In 2013, her work was selected for TALENTE, an international competition in Munich, Germany. In 2011, she received the Adrianna Farrelli Prize for Excellence in Fiber Art from the Philadelphia Museum of Art Craft Show, and in 2012, the NICHE award in the category “Jewelry: Sculpture to Wear”. Guest speaker at the SNAG Boston Conference, she has shown her work in galleries and museums worldwide. In 2016 her work was selected for exhibitions at the Sook Myung Women’s University Museum, South Korea, Bavarian National Museum, Germany and the Musée des arts décoratifs de Paris, France. Her work is included in the Victoria and Albert Museum collection. 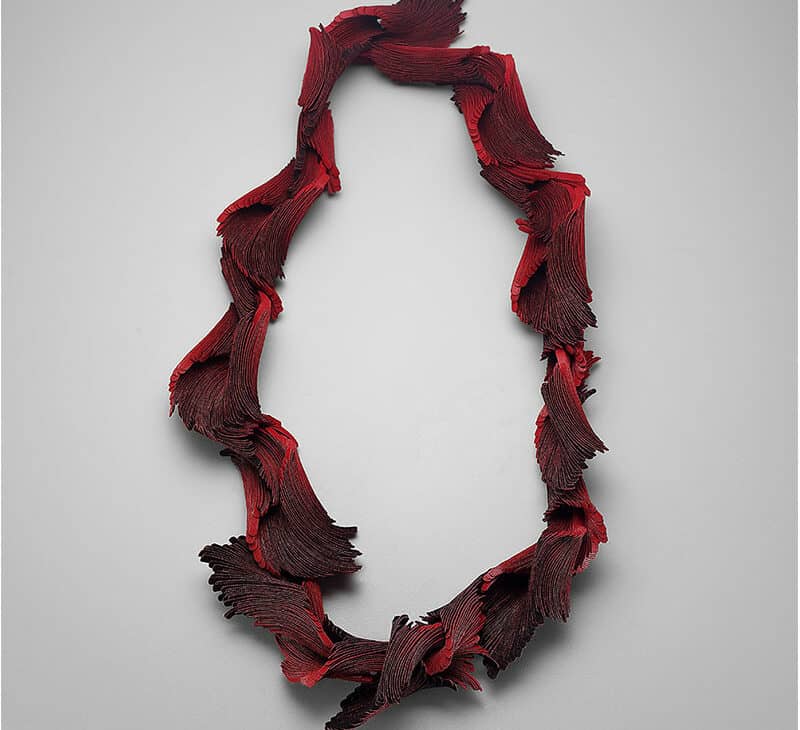 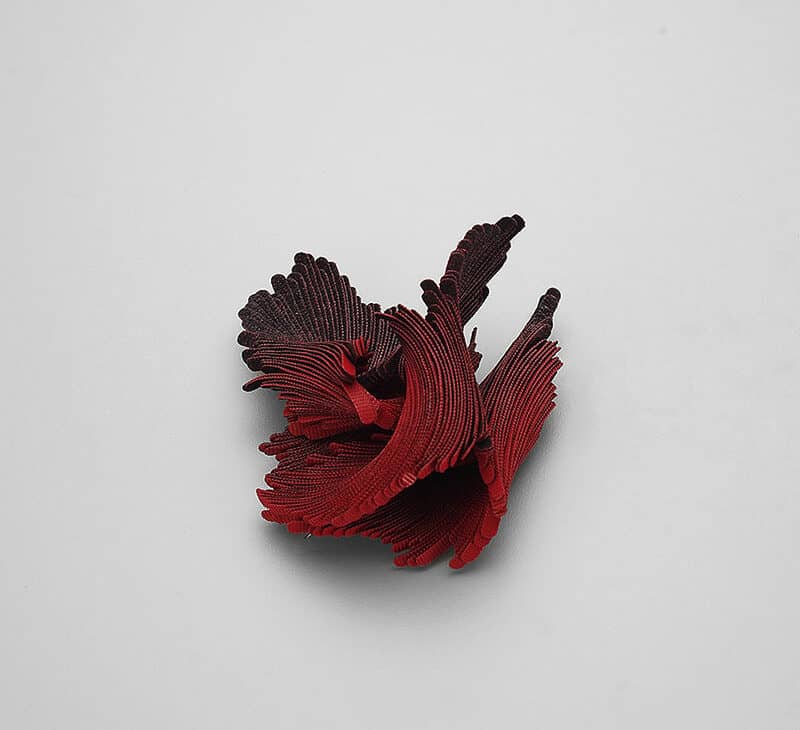 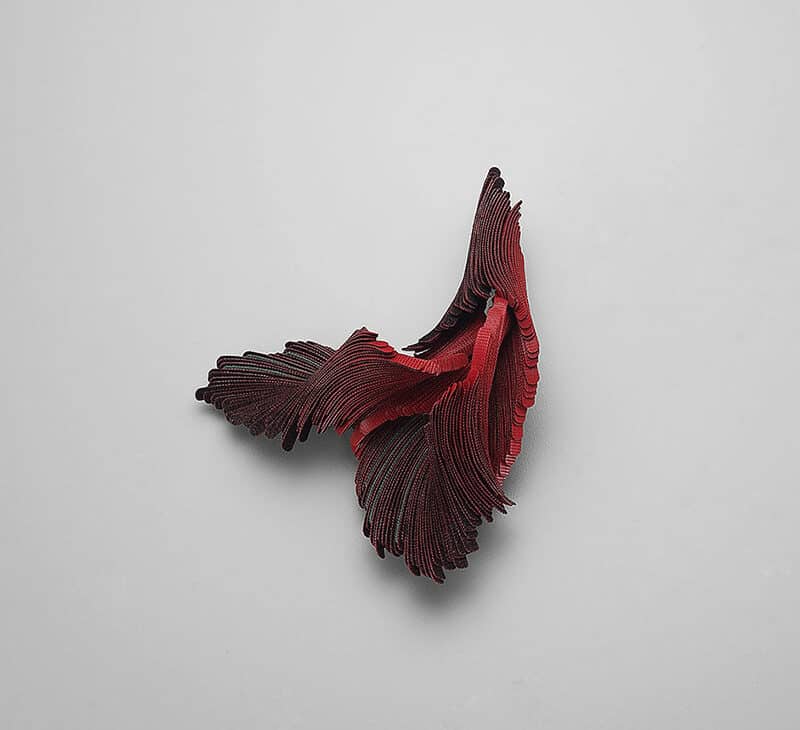 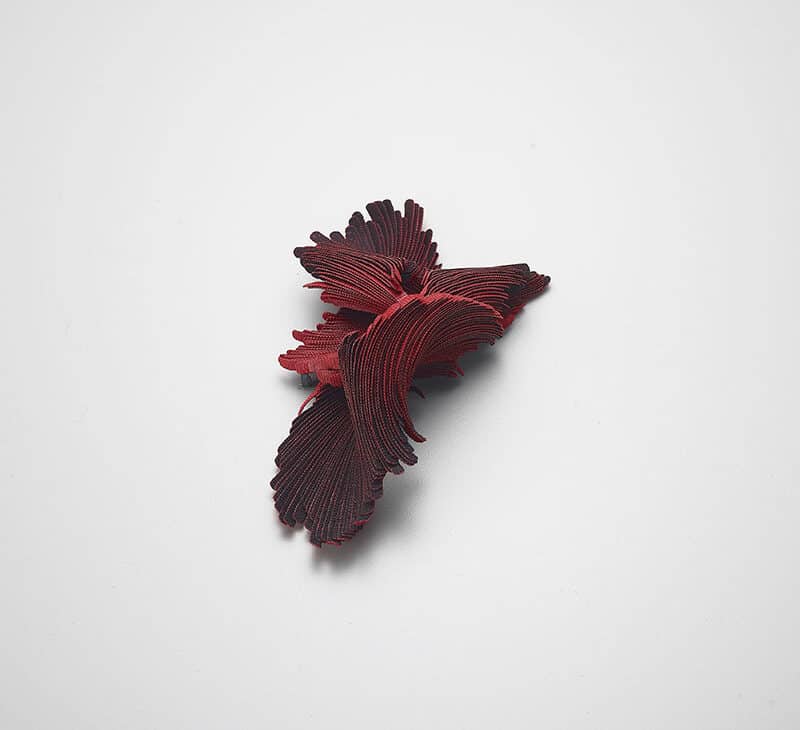 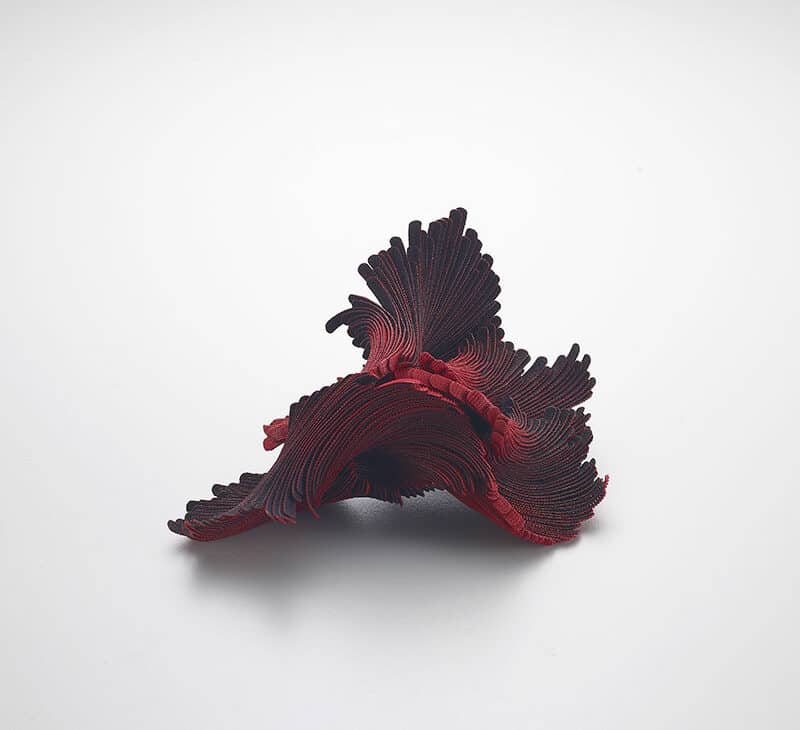 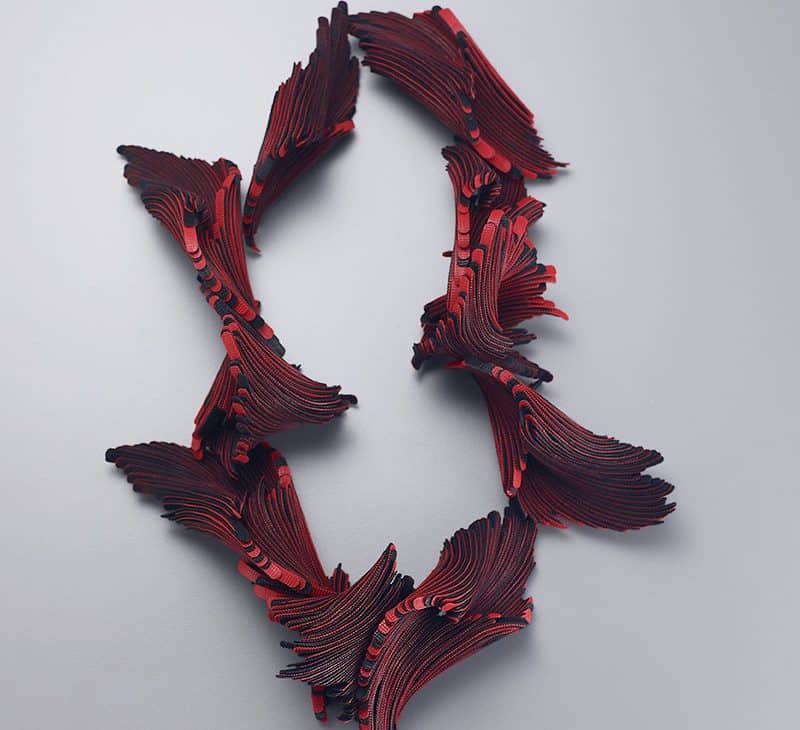 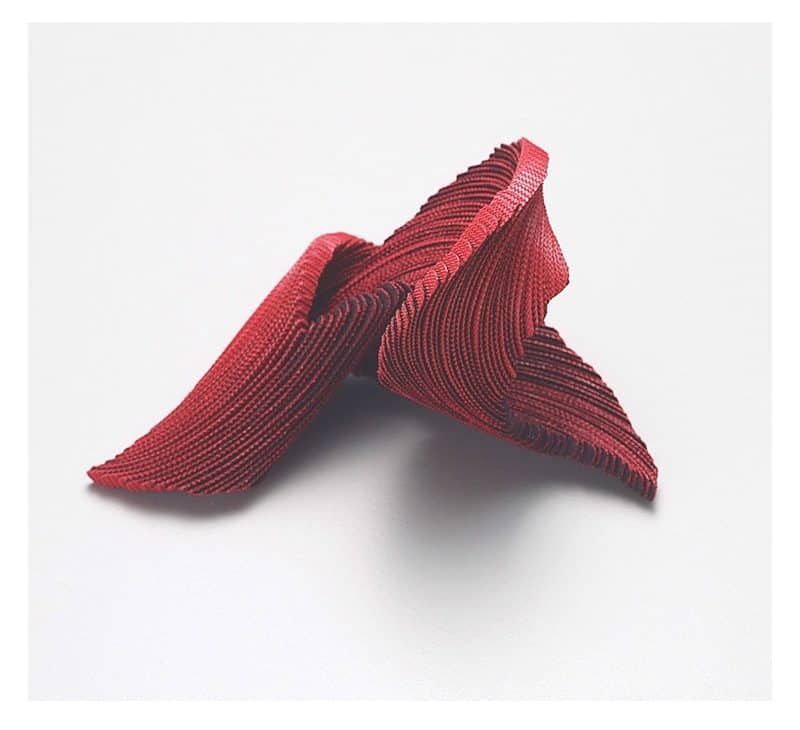 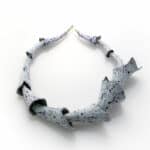 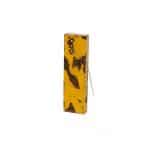