In the heart of Copenhagen, Kim Buck‘s studio has a gallery section, where the very first KGB exhibition was held in 2013. His work has been shown in numerous exhibitions internationally and is now part of prestigious collections including the Victoria and Albert Museum, the Museum of Decorative Arts in Oslo, the Museum of Arts and Design in New York, the Designmuseum Danmark, and the Danish Arts Foundation. He has received numerous awards for his work, both in Denmark and abroad. Kim Buck’s designs are not only the result of his training in jewellery making at the Guldsmedehøjskolen in Copenhagen, but also of a youth spent in the workshop and factory where his father worked as an engineer. This led to the development of his visual and material language, which combines craftsmanship with technical and formal innovation. For each of the four series presented at the gallery, Buck has either learned a new technique or simply developed one that would translate his initial idea. His works take a critical and often ironic look at various aspects of consumer society – the phenomena of mass production and globalisation on the one hand, and the human behaviour associated with consumption, capital and success on the other. 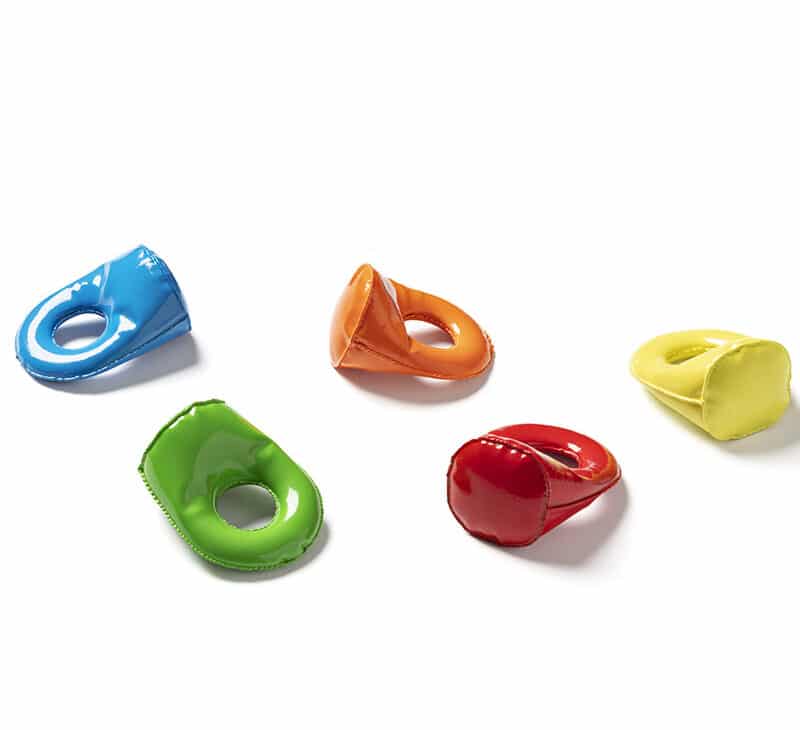 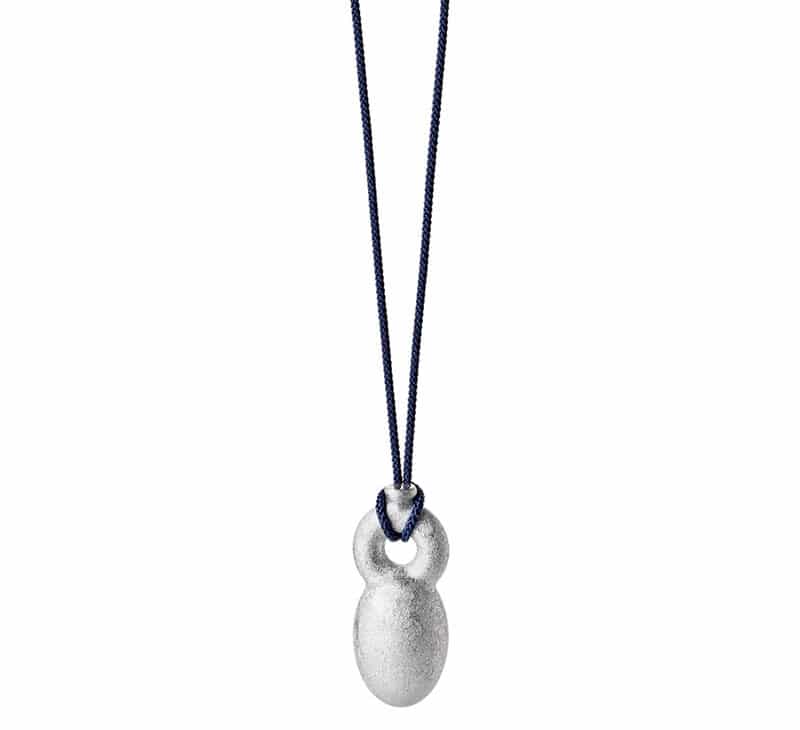 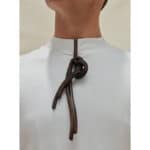 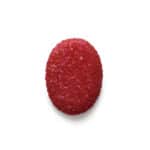