Ramon Puig Cuyàs was born in Matarò, Barcelona, where the sea and the mythology of the Mediterranean world colored his life and work. Watching ships sail beyond the horizon, observing the stars, and questioning biological diversity created in Puig Cuyàs an interest in science, exploration, and the world beyond that which was visible to him. Rather than pursuing this interest through scientific voyages, however, he turned to art, which he said «gives you the opportunity to discover, imagine, invent, and transform other kinds of universe, inner universes, which emerge from the depths of our dreams and our desires.» Puig Cuyàs found expression for his investigations of the human spirit through his study in jewelry at the Massana School, from which he graduated in 1969. He has taught there as the head of the jewelry department from 1977 to 2017.
His work is included in the permanent collections of numerous and prestigious museums in the world. He took part to exhibitions in Europe, Asia, United States and Canada and received numerous awards. In September 2019, the gallery will host a retrospective exhibition on Ramon Puig Cuyàs and Silvia Walz. 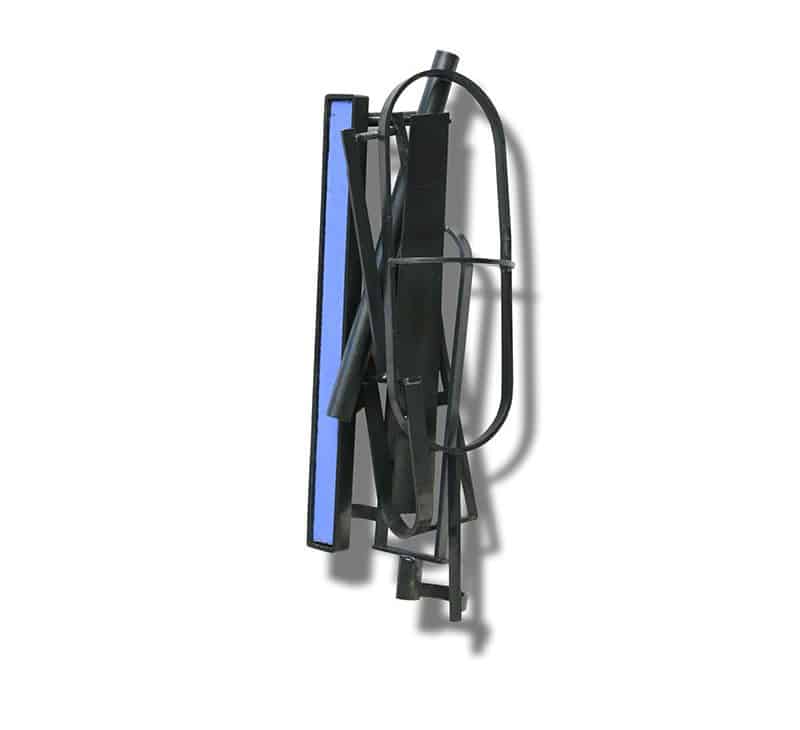 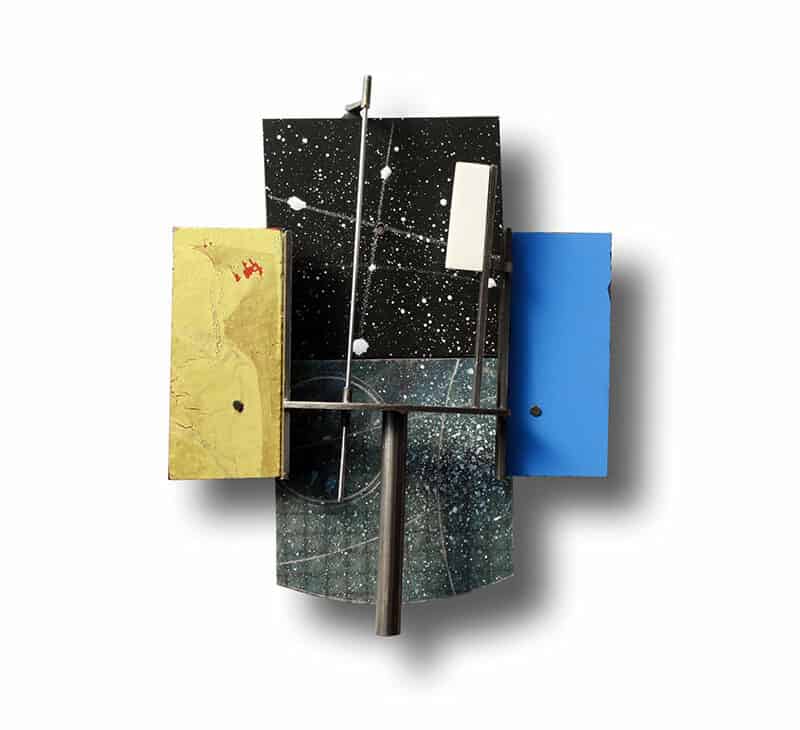 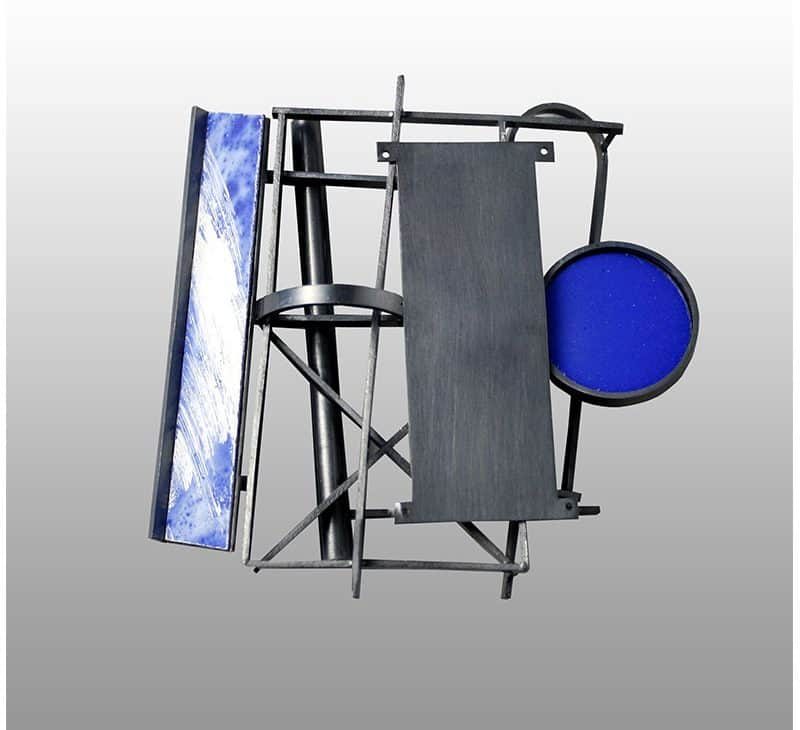 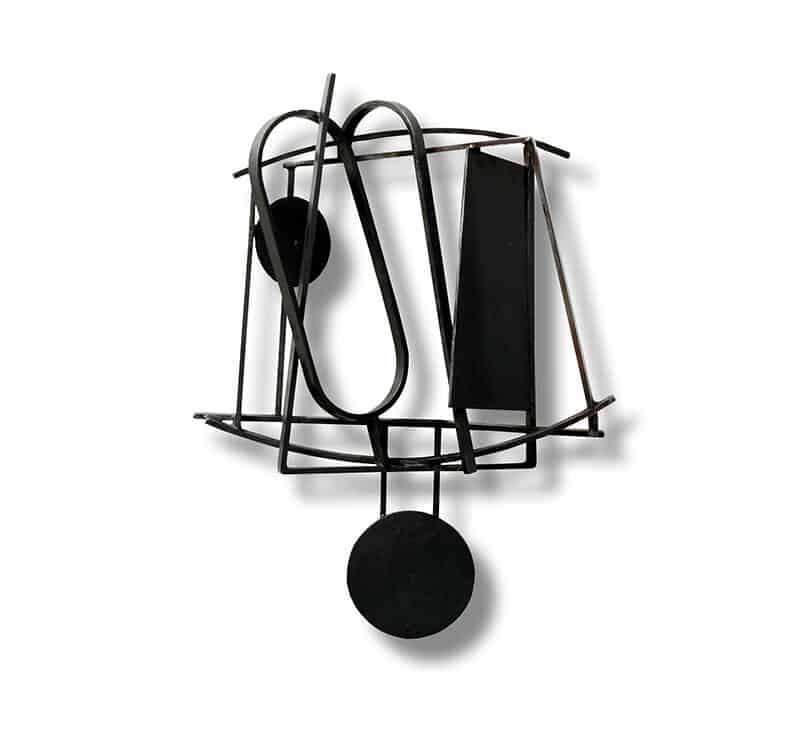 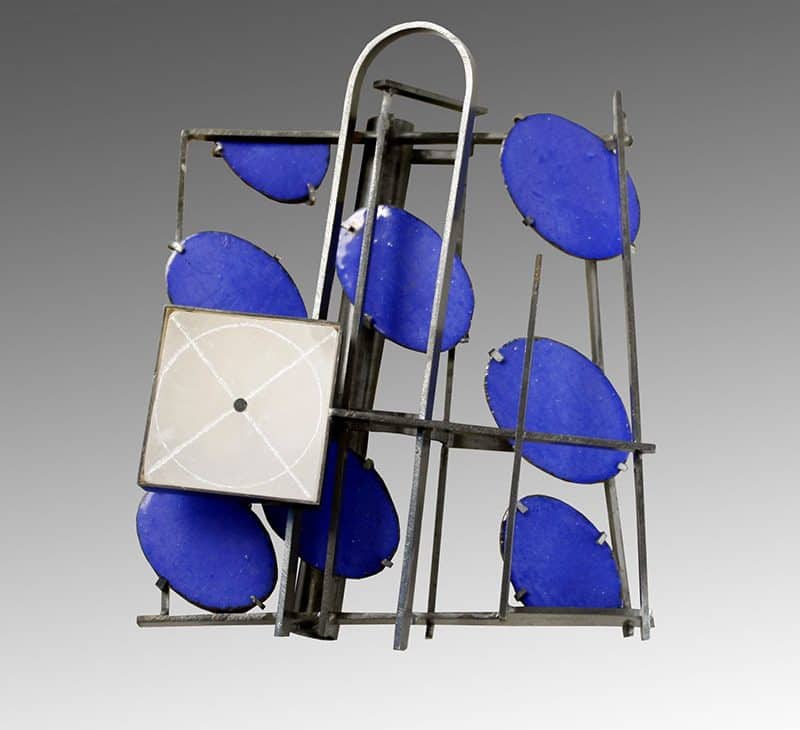 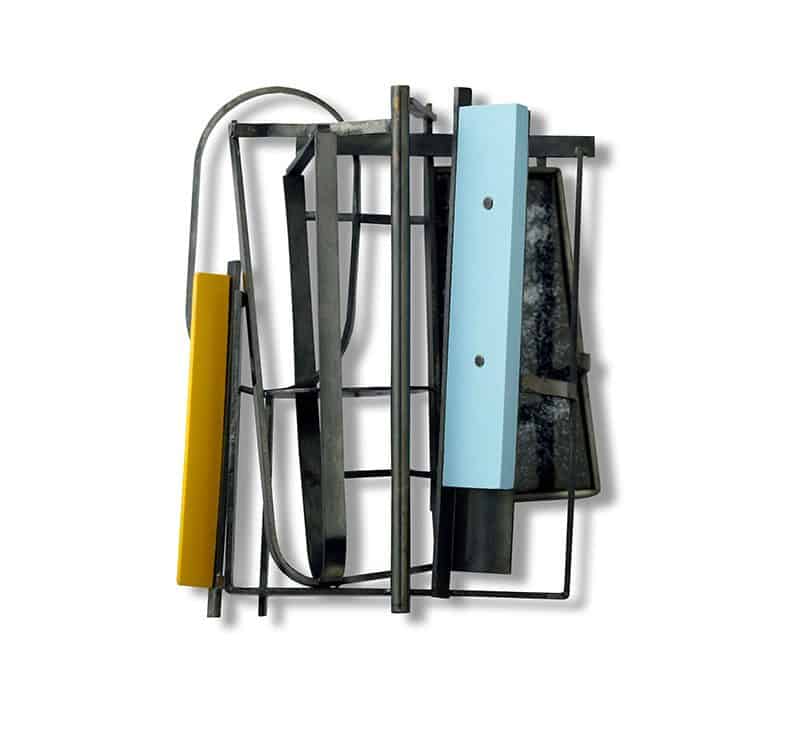 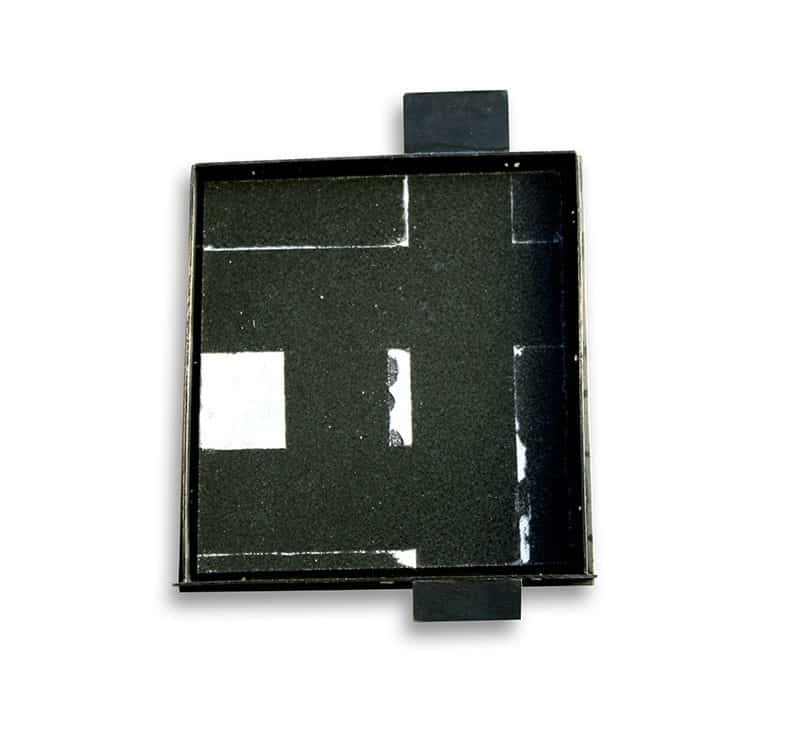 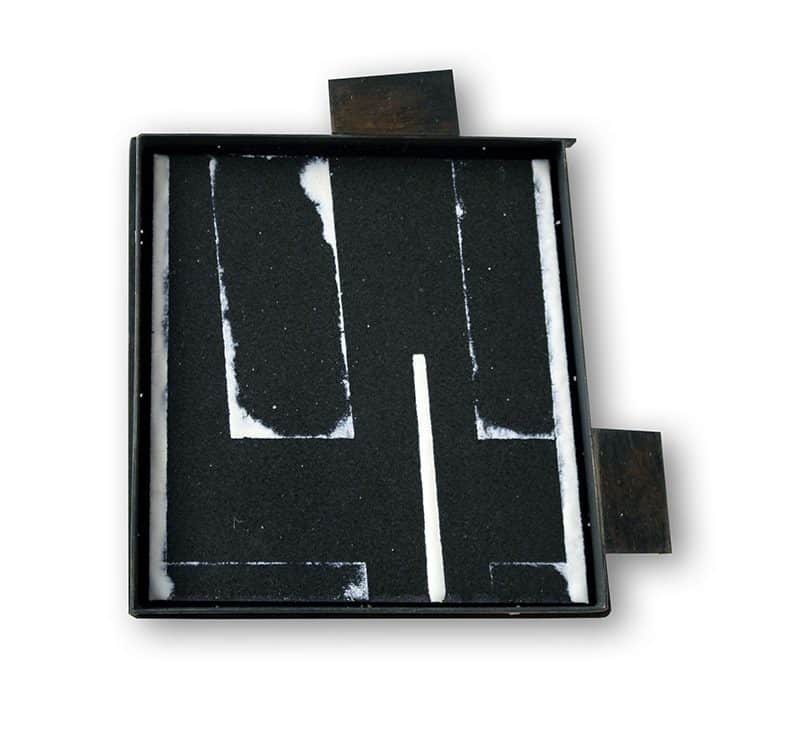 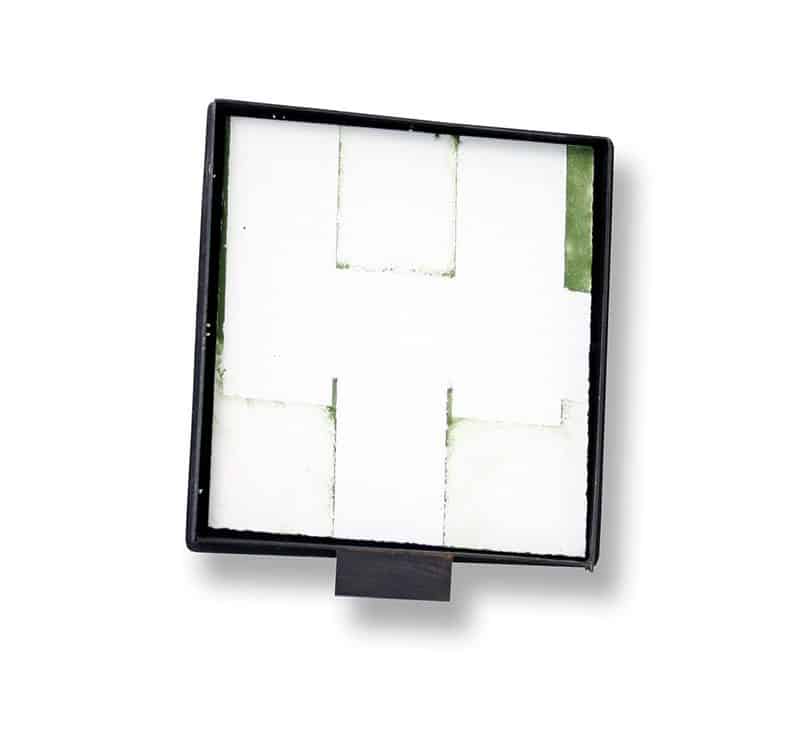 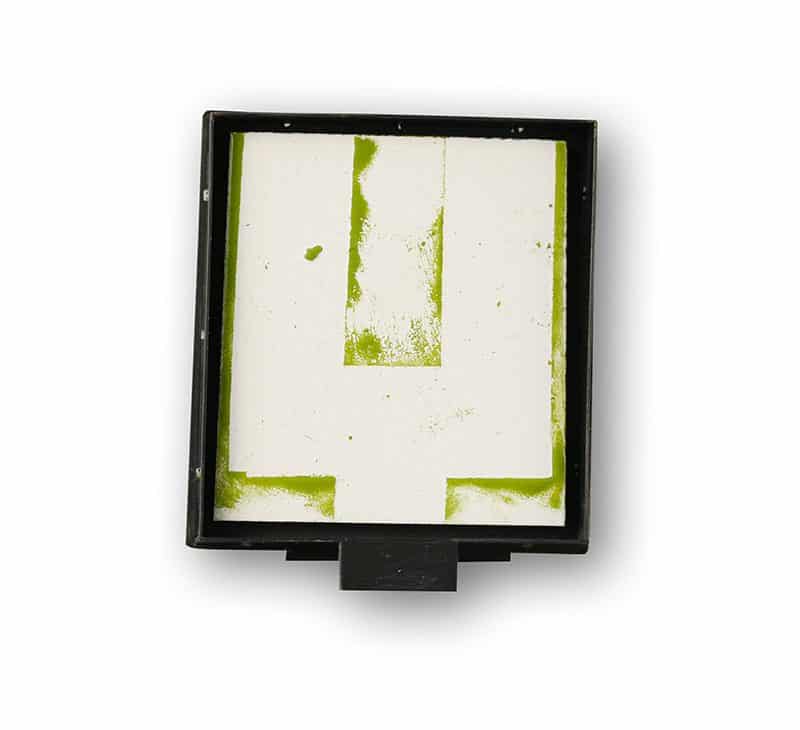 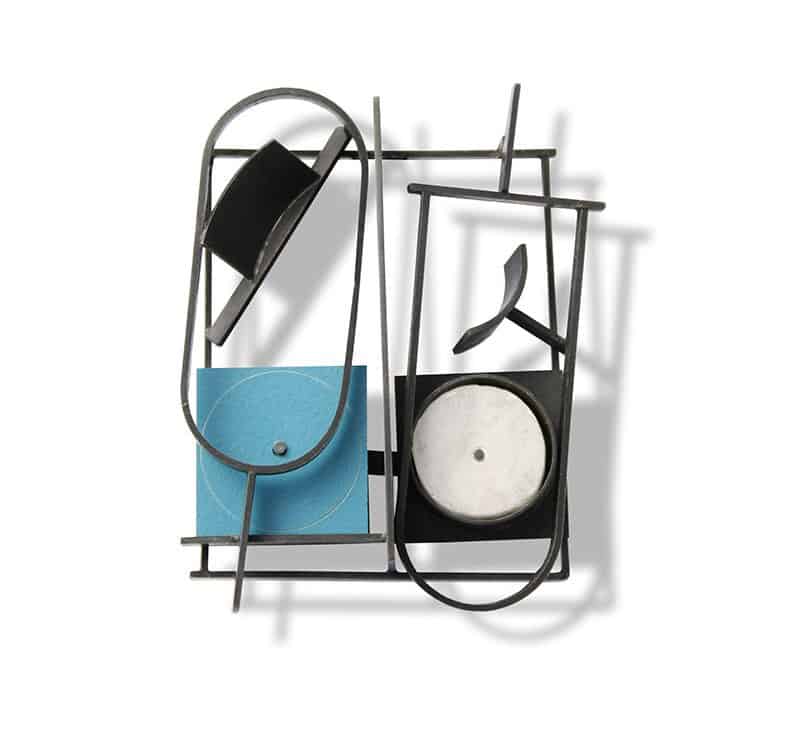 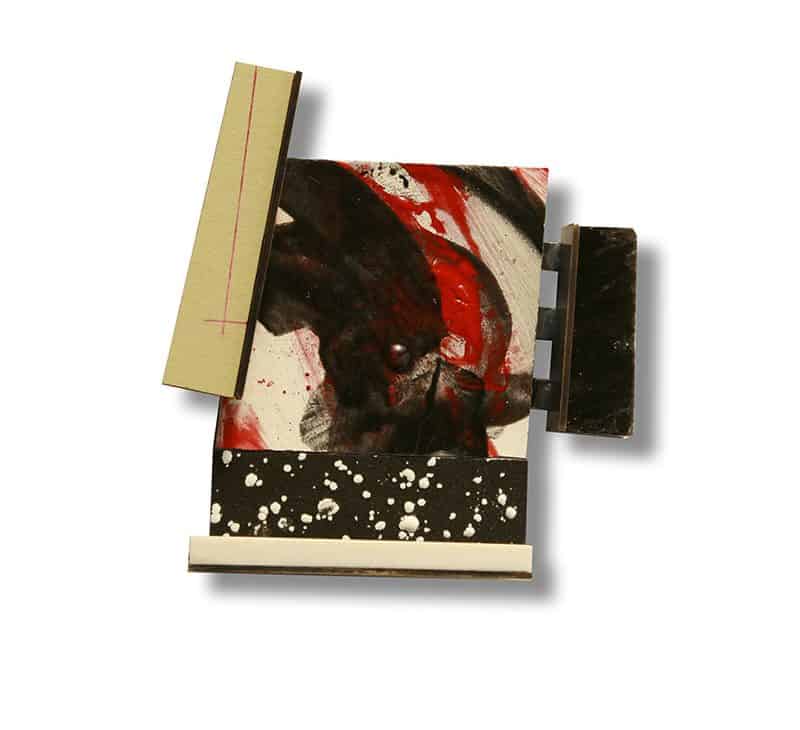 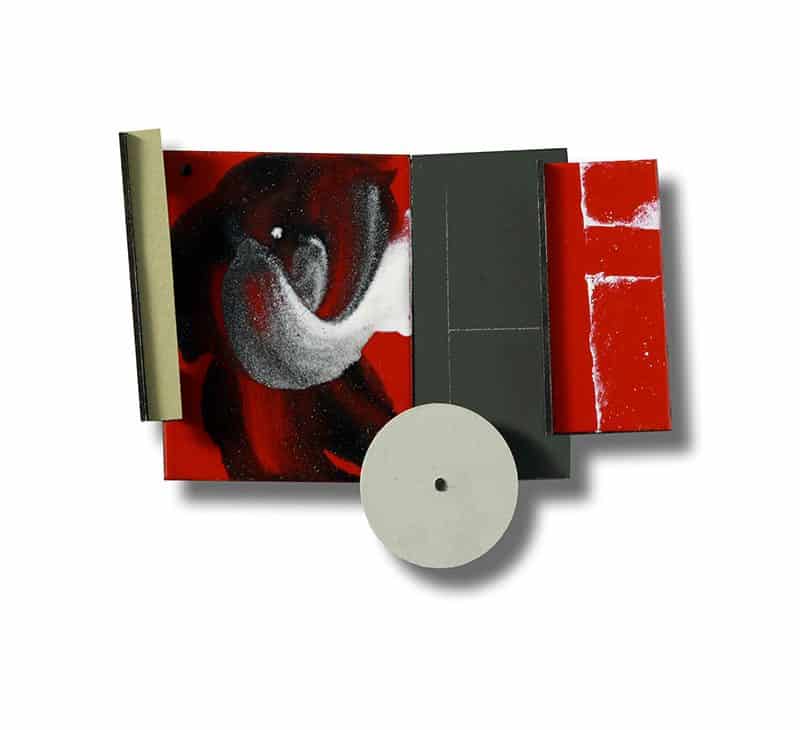 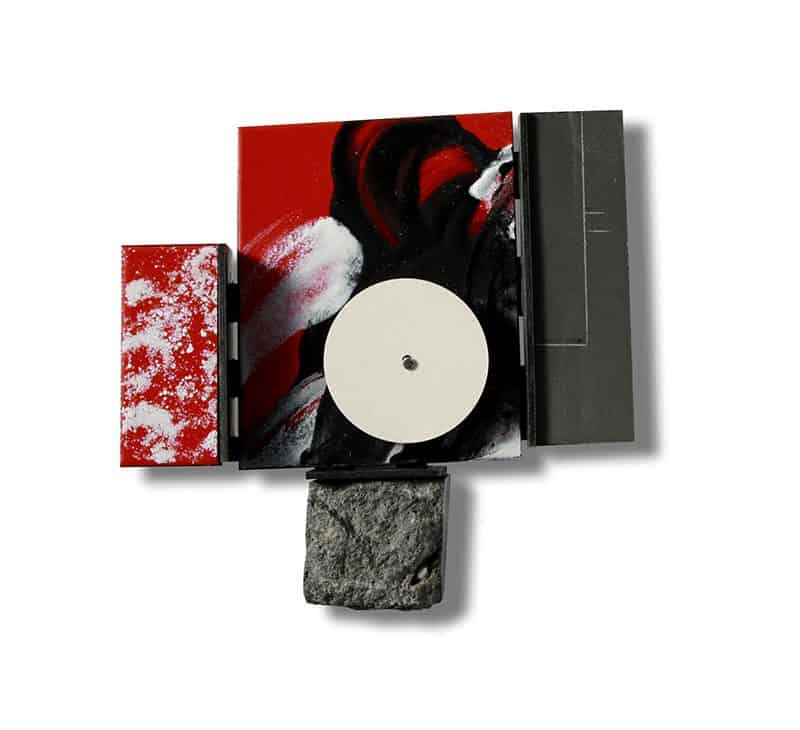 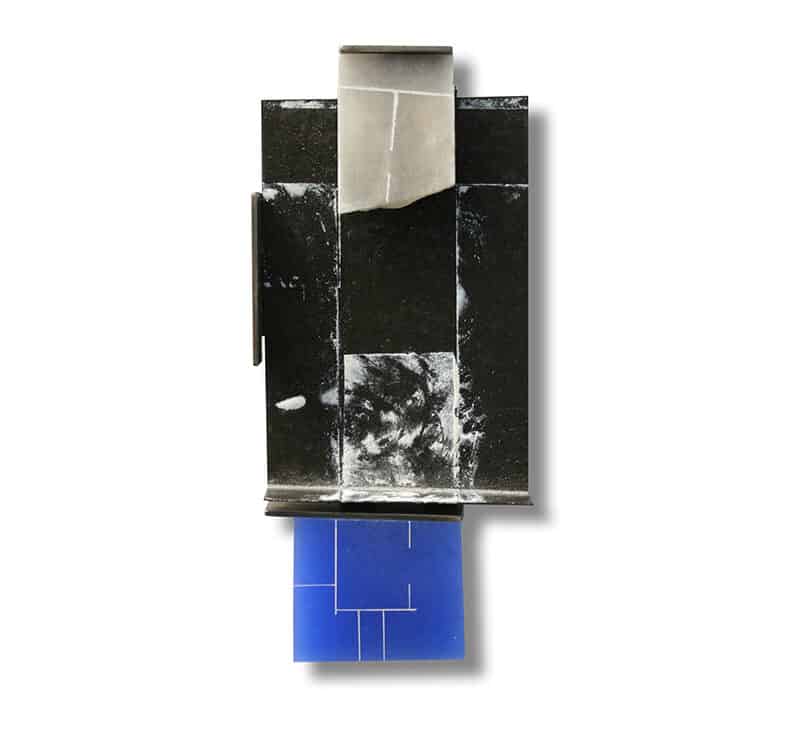 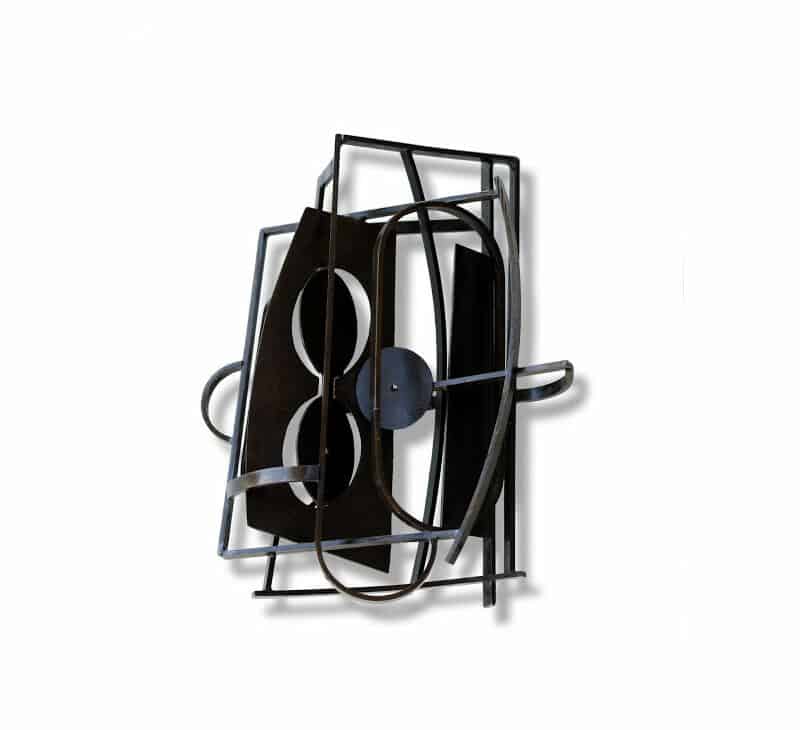 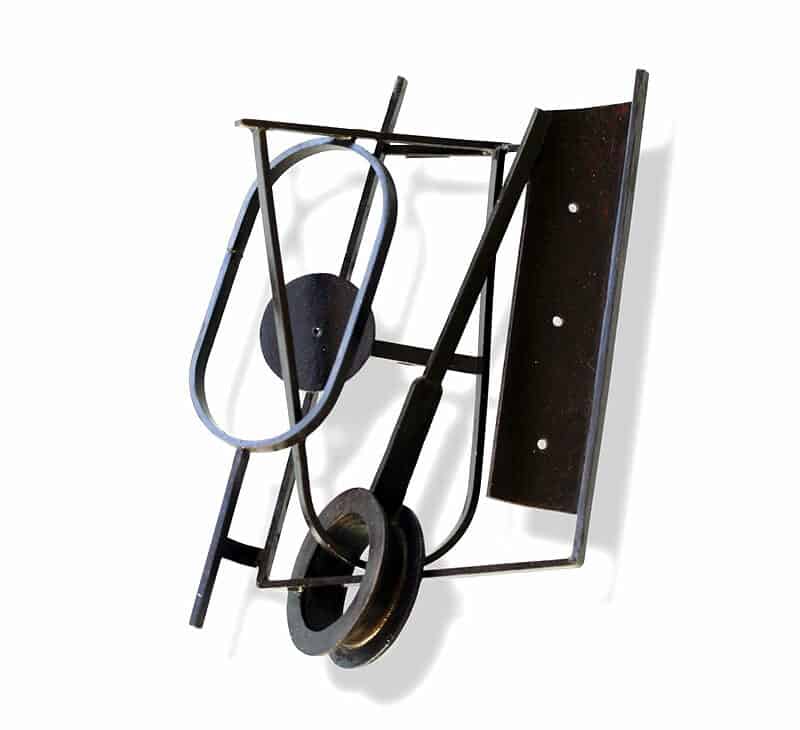 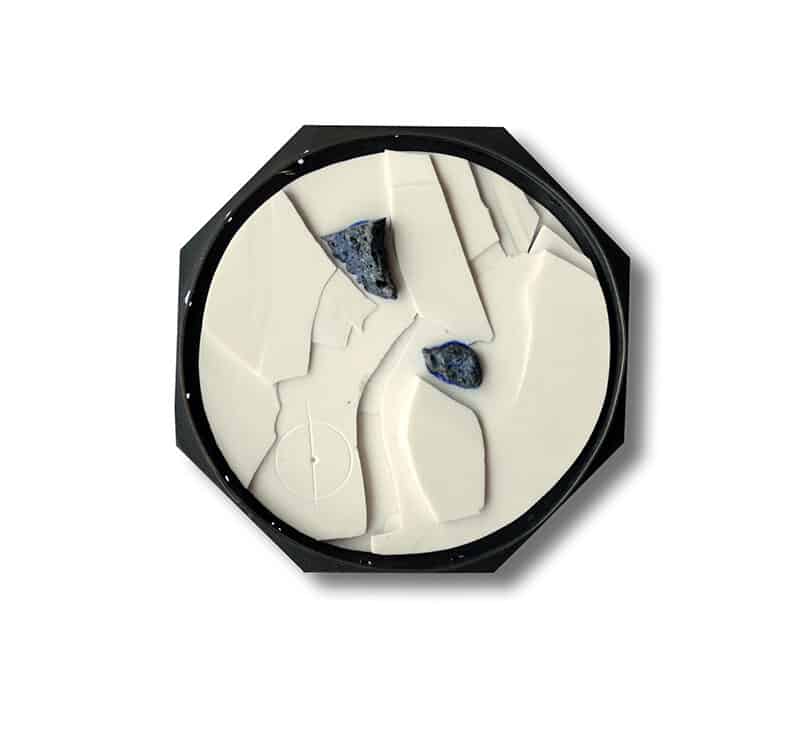 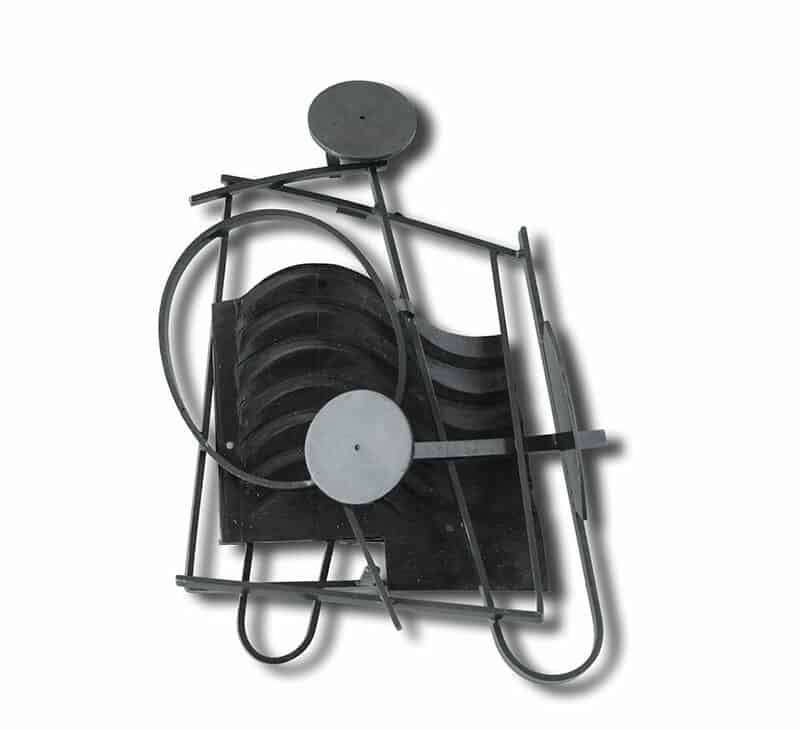 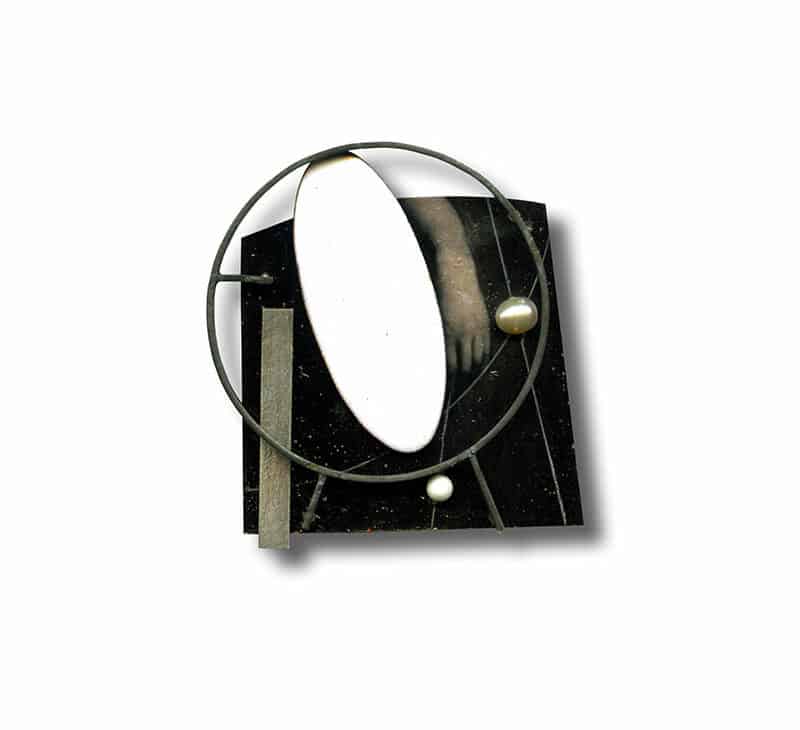 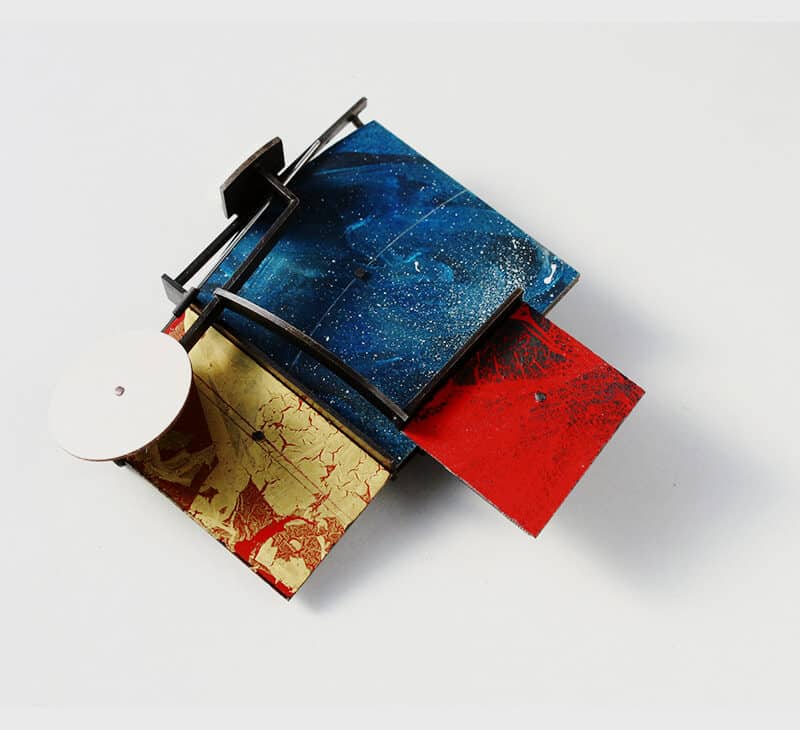 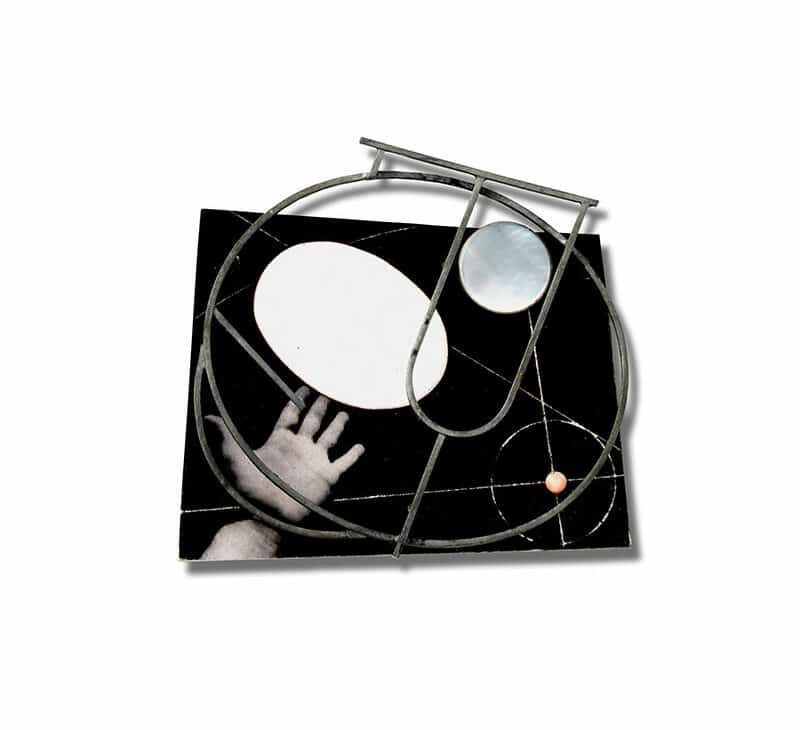 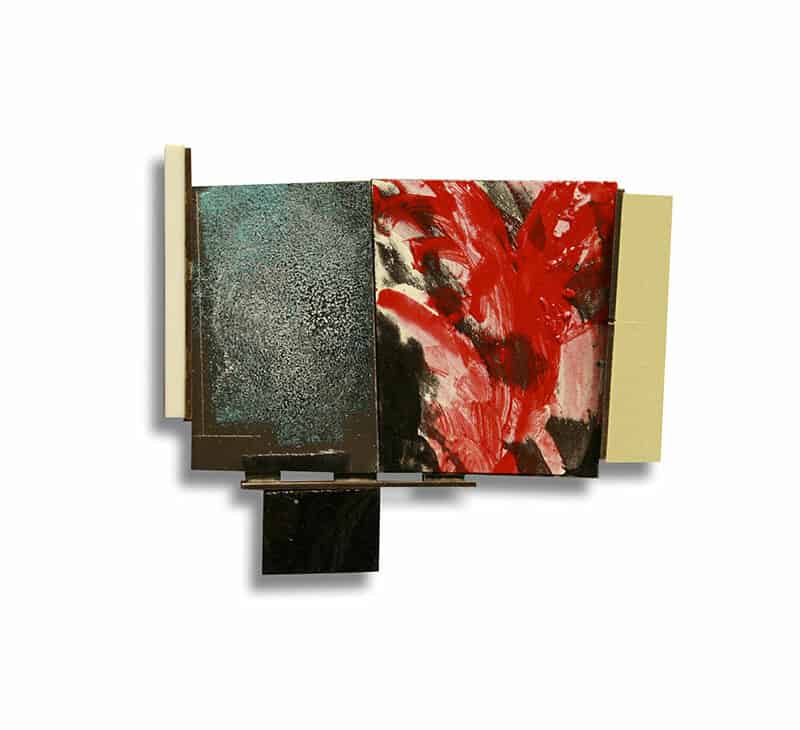 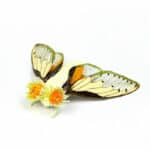