After staging a coup d’état and threatening to quit university two weeks before graduation, Silvie Altschuler managed to secure a B.A. in literature. Then, following a sudden impulse, she flew off to Italy to hone her flair for Art. She landed at Alchimia School in Florence. There, under the tutelage of the legendary Manfred Bischoff, she finally found her niche. In 2016, her work was part of the exhibition A Tribute to Manfred Bischoff (1947-2015) who had been her teacher, guide and mentor until he passed away. Represented by the gallery since 2006, she was selected for Schmuck 2006 in Munich. Her playful work was included in Espace habité/Inhabited Space a traveling exhibition in Europe, curated by Stéphane Blackburn and Noel Guyomarc’h.

Silvie’s work is extremely spontaneous. She is insistent on letting it speak for itself. Ever since her drama days in England, she distrusts words, calling them “safety wheels” for cowards. 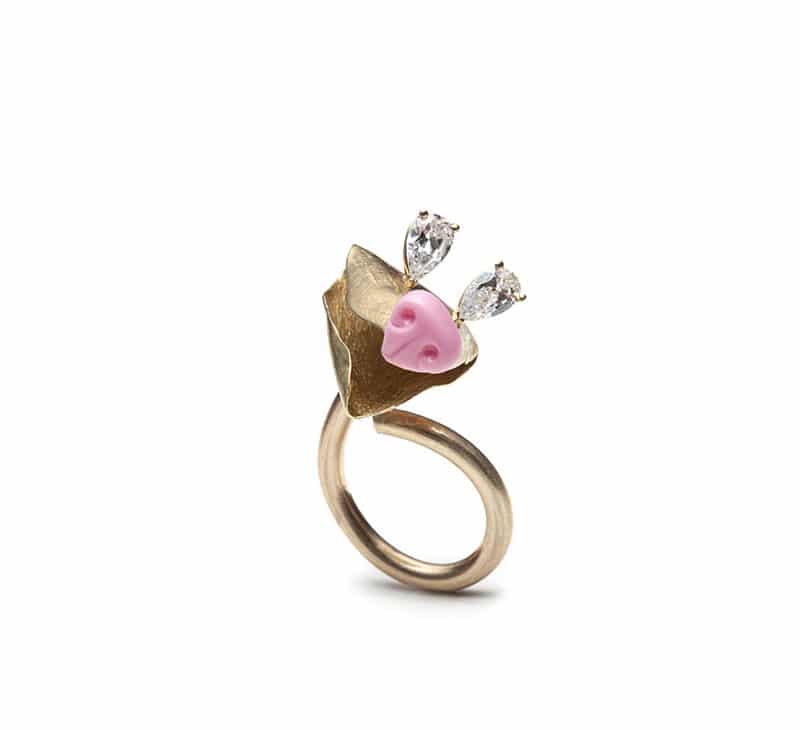 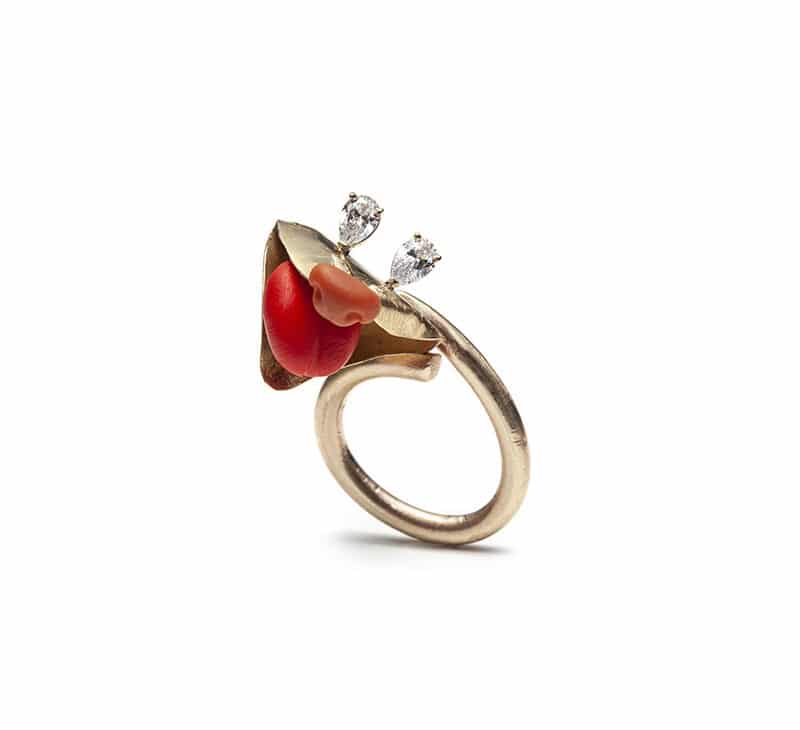 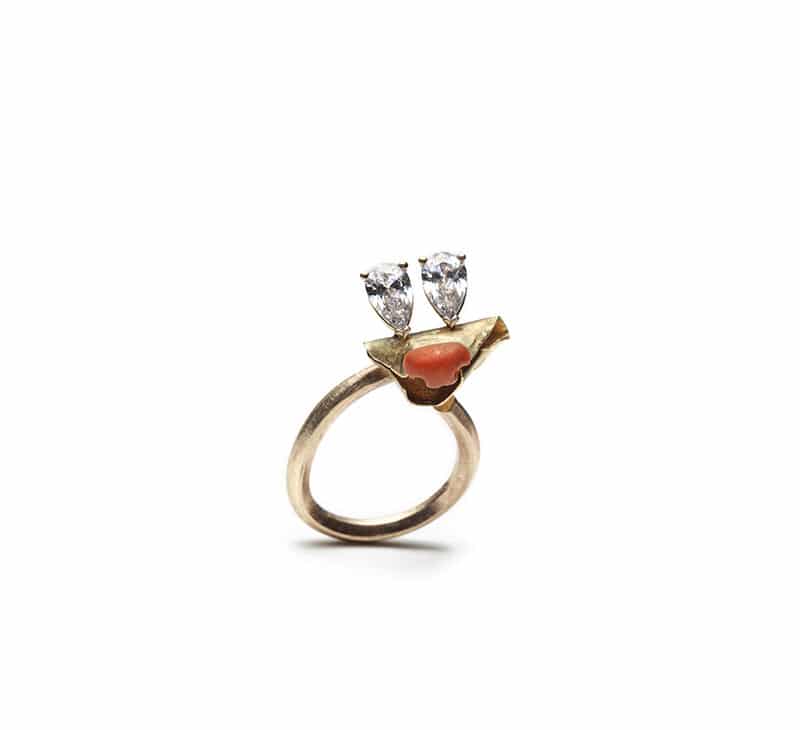 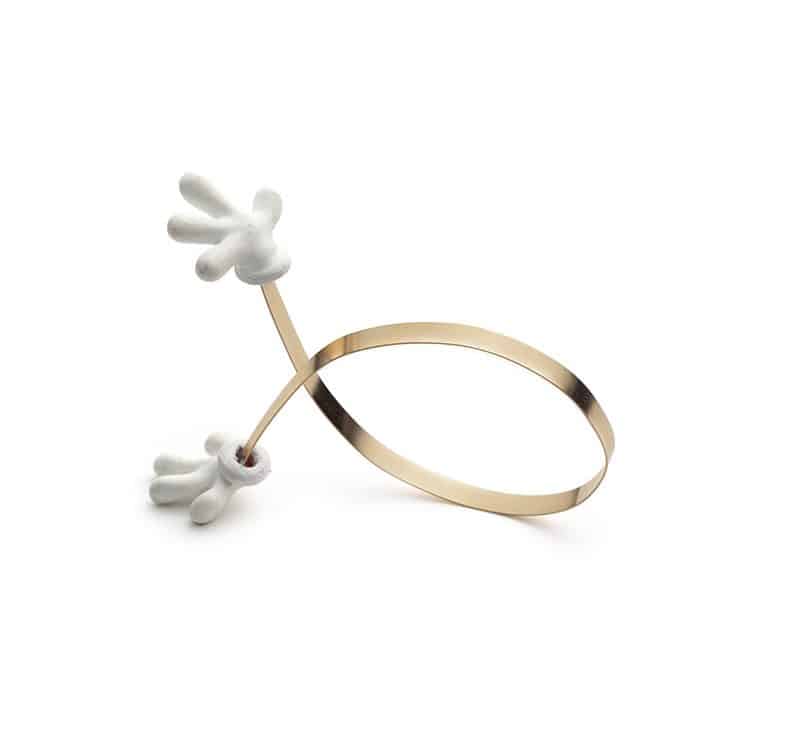 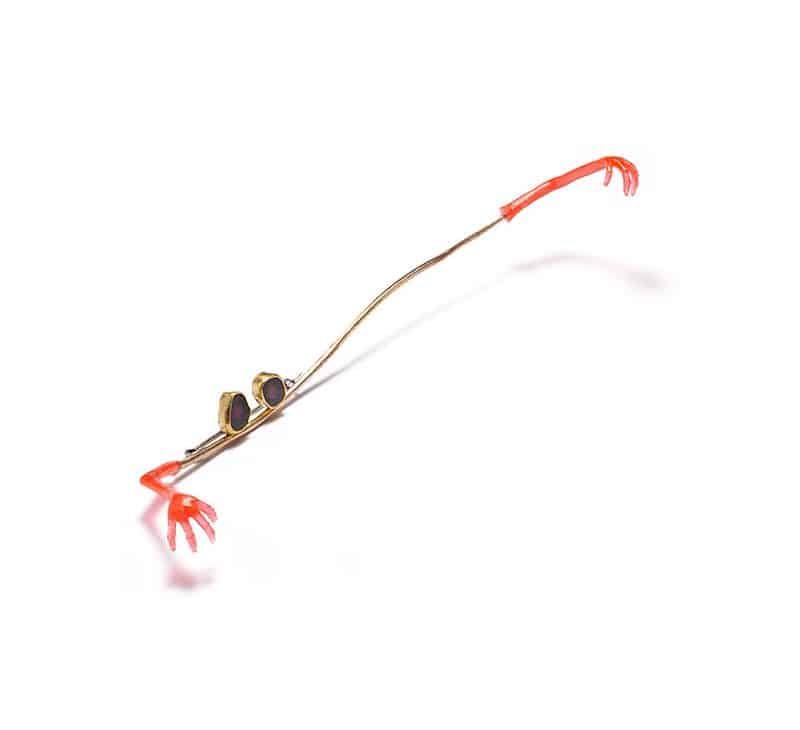 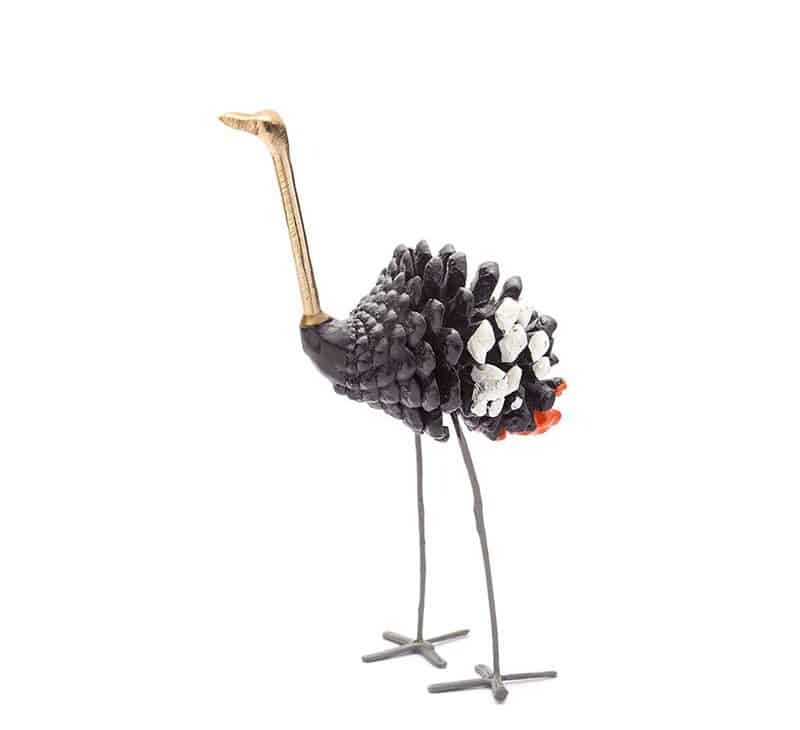 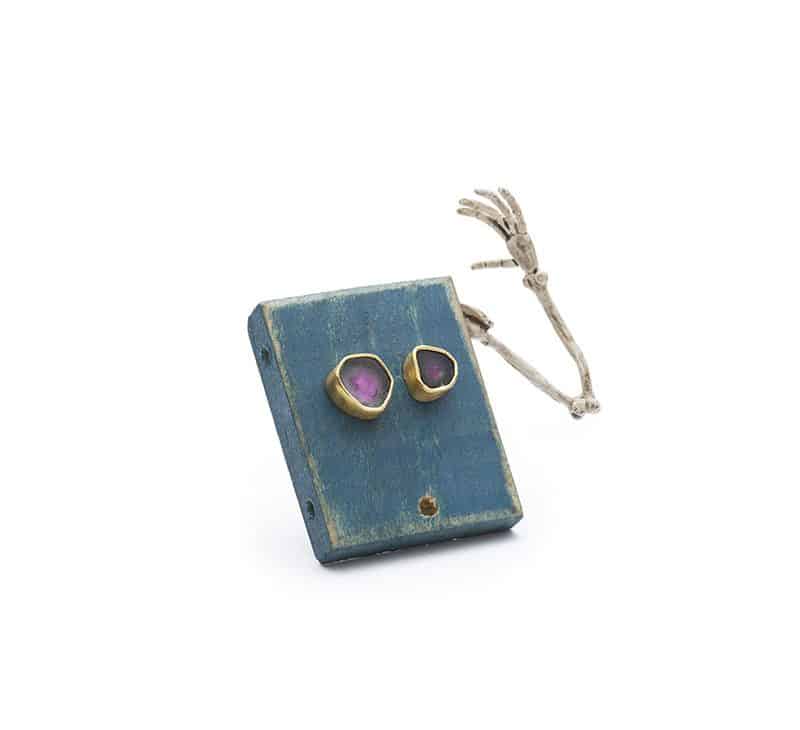 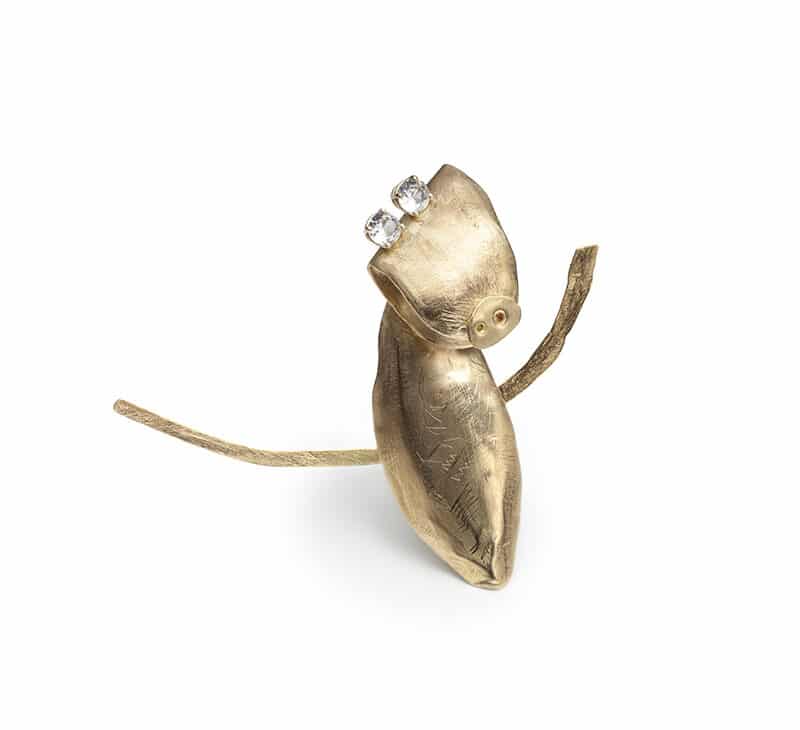 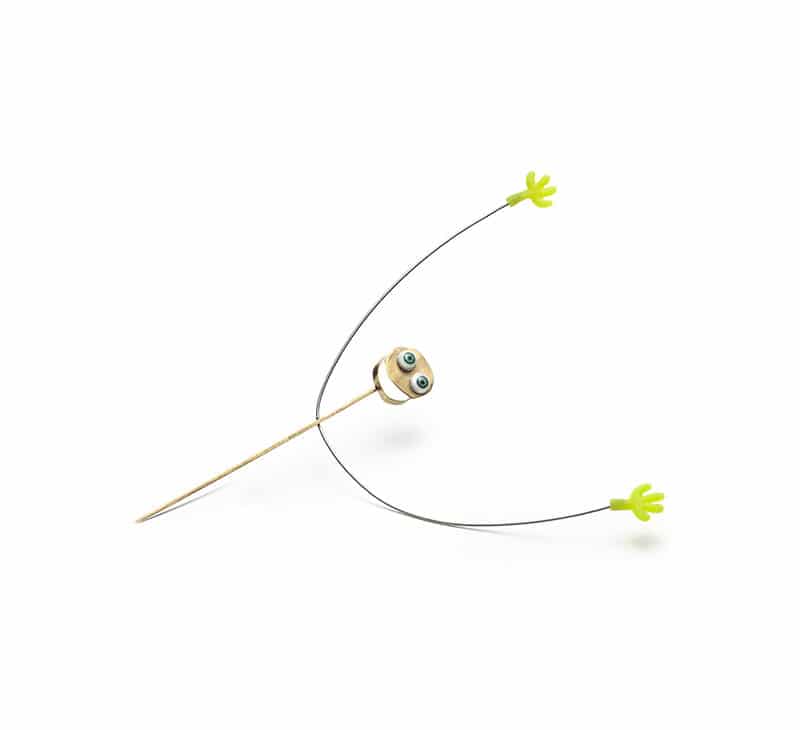 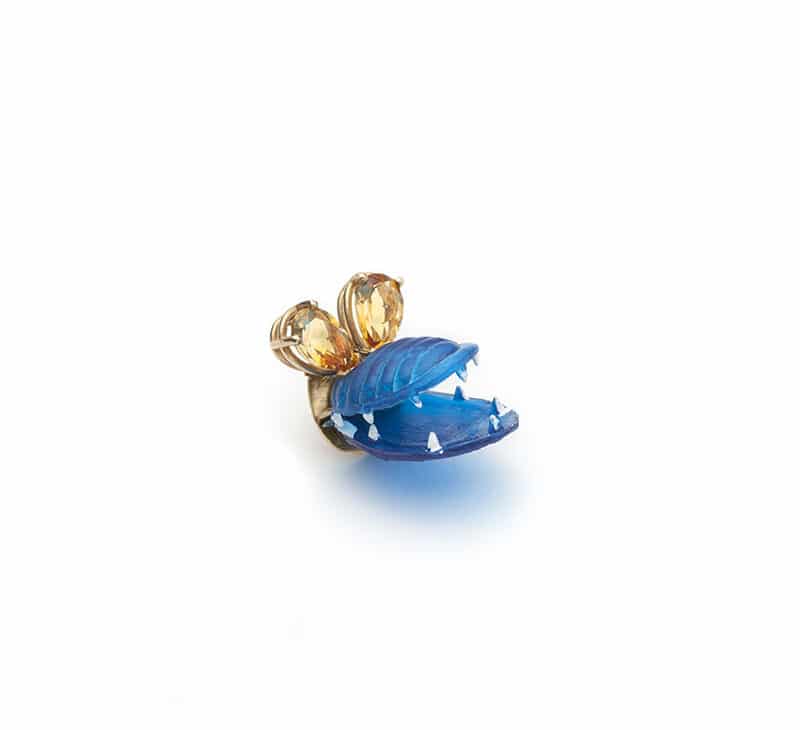 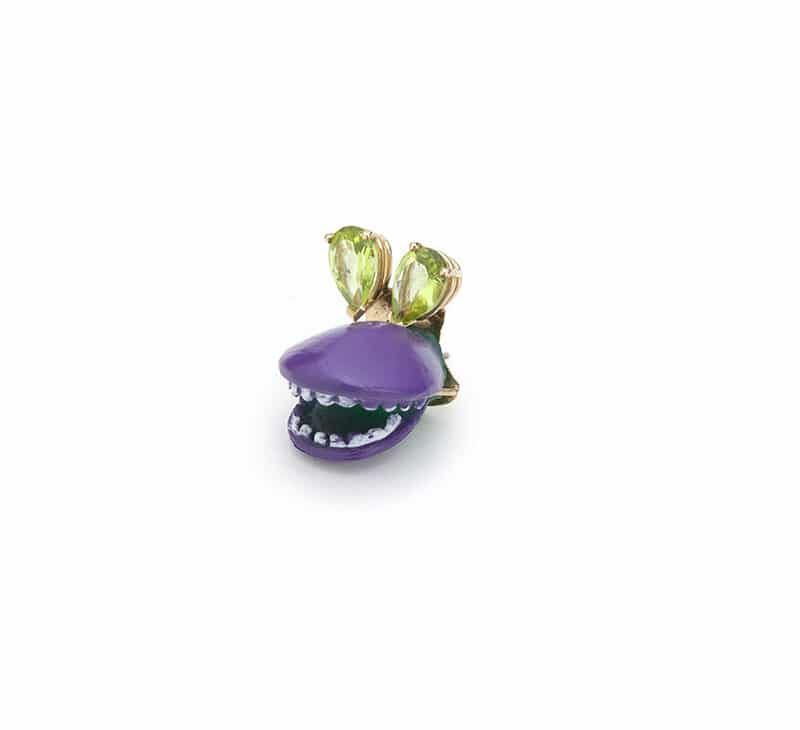 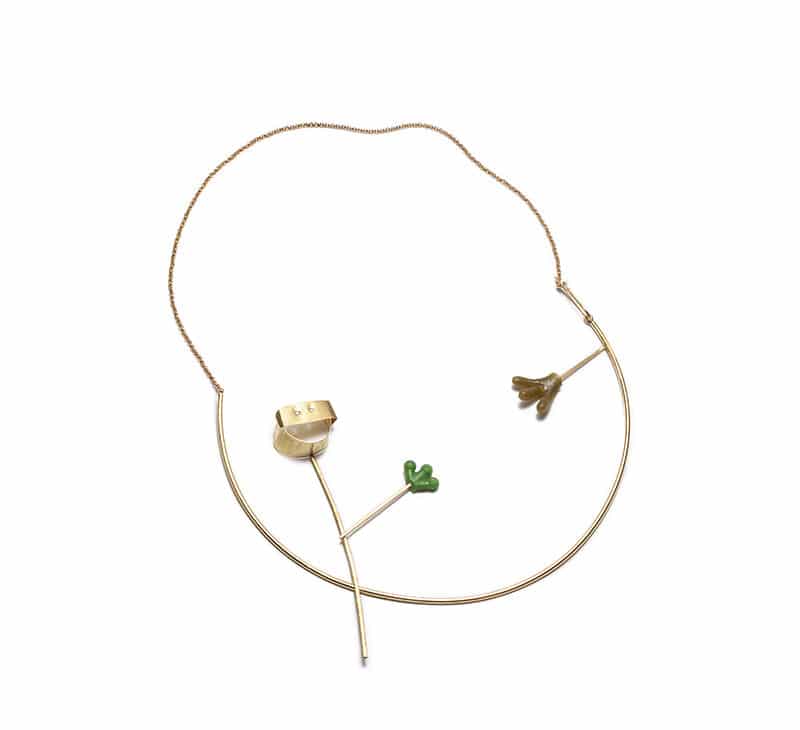 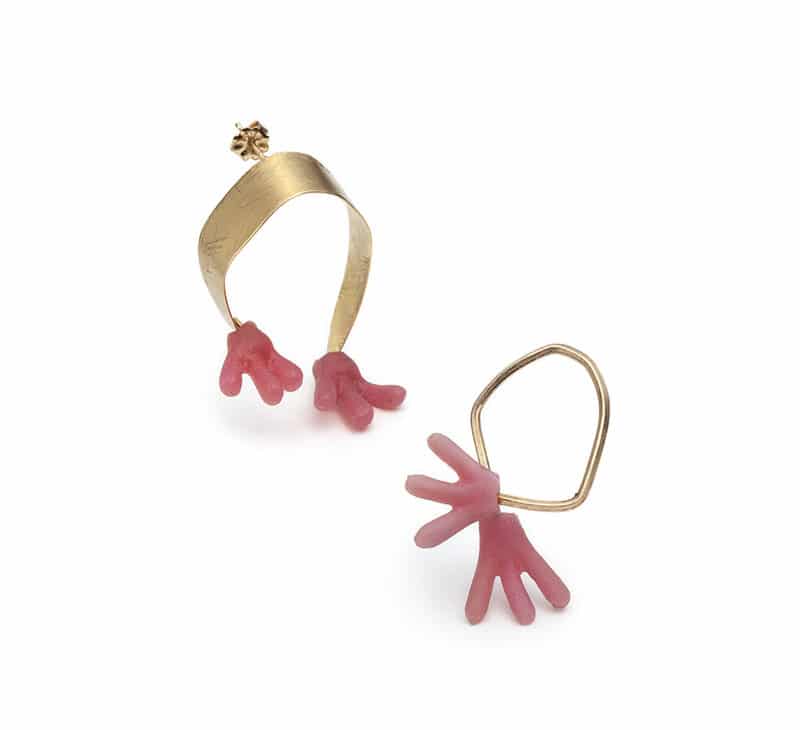 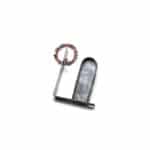 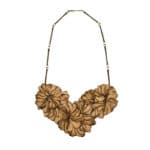